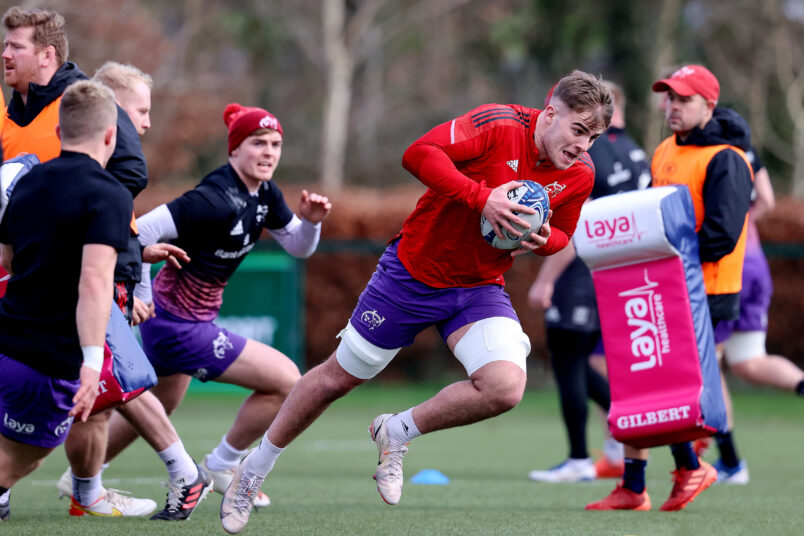 Alex Kendellen is one of six Greencore Munster Rugby Academy players in the travelling squad. Inpho

The Munster travelling party departed Ireland for South Africa on Sunday ahead of the province’s upcoming two-game tour in the United Rugby Championship.

Johann van Graan’s side will then take on the Emirates Lions the following Saturday (March 19) in Johannesburg at noon Irish time (2pm local).

Shannon RFC’s Aran Hehir, who joined the squad as scrum-half cover in recent weeks, is also included in the travelling squad.

A positive step for Damian de Allende sees the centre travel with the squad to South Africa as he recovers from an abdomen injury.

Jeremy Loughman did not travel having been called up to the Ireland senior squad for the first time with Craig Casey and Gavin Coombes returning to international camp. 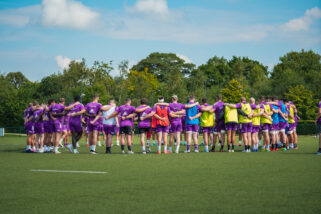