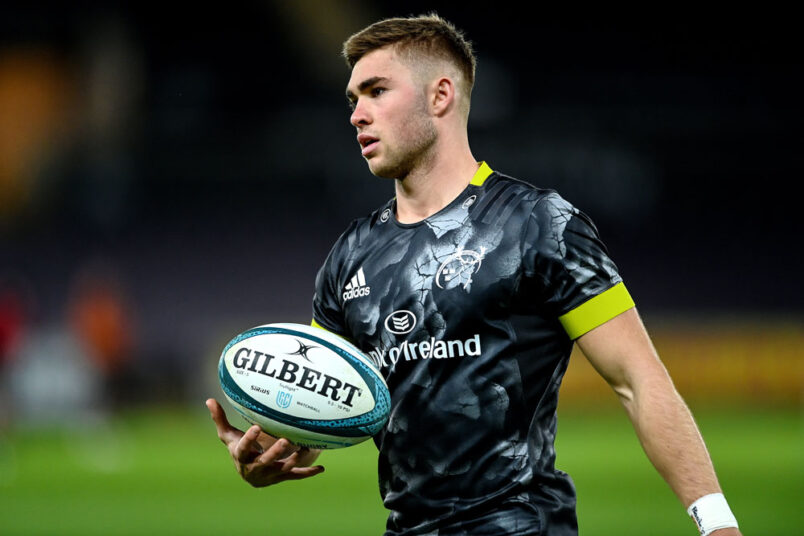 The province have been preparing to play in the high temperatures of South Africa’s summer.

The team and management will depart this weekend ahead of our round six clash against the Bulls in Pretoria on Saturday, November 27 (5.45pm Irish time).

Munster face the Lions at 3.30pm Irish time on Saturday, December 4, in Johannesburg before returning to Ireland ahead of the Champions Cup opener away to Wasps in Coventry on Sunday, December 12.