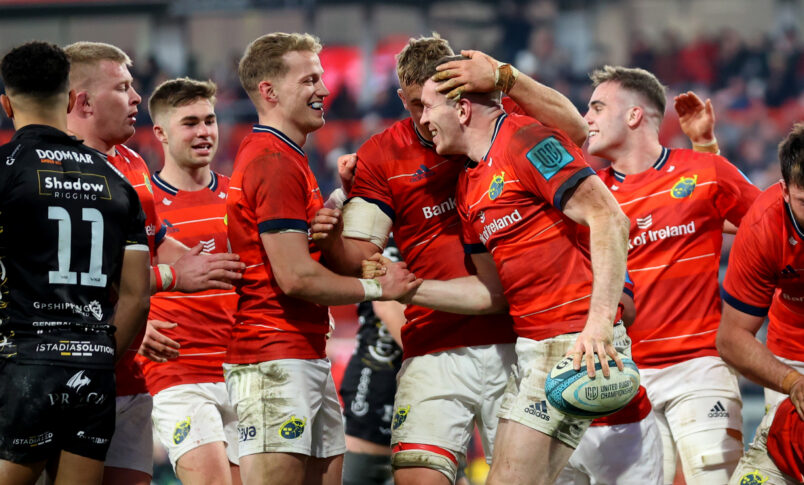 Munster have returned to South Africa for the rescheduled United Rugby Championship games against Vodacom Bulls and Emirates Lions.

Johann van Graan’s men take on the Bulls at Loftus Versfeld this weekend, find out all you need to know ahead of the game below.

The Bulls, who are expected to include former Munster man Arno Botha and ex-Ulster player Marcell Coetzee among others, will be raring to mark their first home URC game against European opposition with a victory.

Jake White’s side have won three of their last four encounters and beat Zebre 45-7 in Parma last time out.  Munster’s record against South African sides is impressive, losing one of 11 previous encounters, a 40-16 reversal against the Cheetahs two years ago.

Hear from Head Coach Johann van Graan and Jean Kleyn ahead of the game.