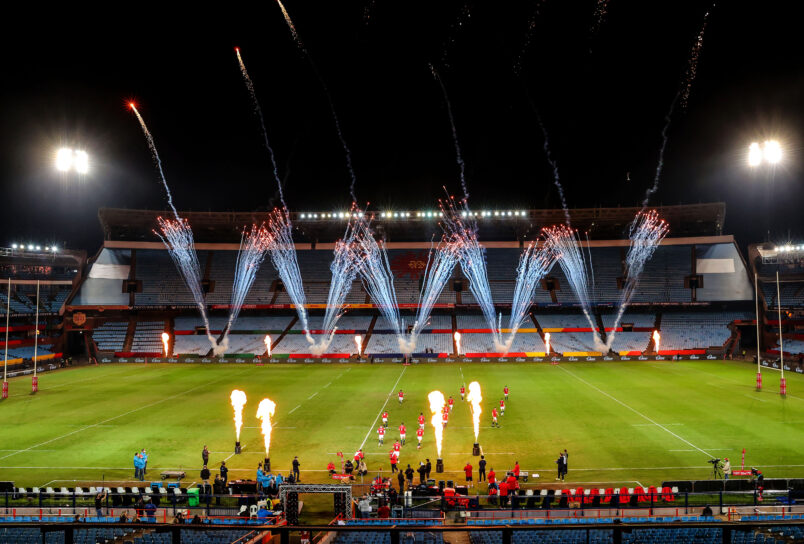 Munster are set to play the Bulls at Loftus Versfeld. Inpho

The game is live on on URC TV, TG4, Premier Sports & SuperSport.

Life Style Sports have up to 40% off selected items of the adidas Munster Rugby range right now! Our European jersey is among the sale items, see the full range here.

You can now get 50% off URC TV right now, subscribe here.

The Vodacom Bulls are unbeaten at home in all competitions since February 2020.

The Bulls, who are expected to include former Munster man Arno Botha and ex-Ulster player Marcell Coetzee among others, will be raring to mark their first home URC game with a victory.

The Bulls beat Cardiff Blues in the first block of fixtures but fell to three defeats and Jake White’s side will be a different beast on their home ground at altitude in Pretoria.

Munster’s record against South African sides is impressive, losing one of 11 previous encounters, a 40-16 reversal against the Cheetahs two years ago.

Hear from Munster Rugby Head Coach Johann van Graan and Rory Scannell as they spoke to the media remotely this week ahead of the game.