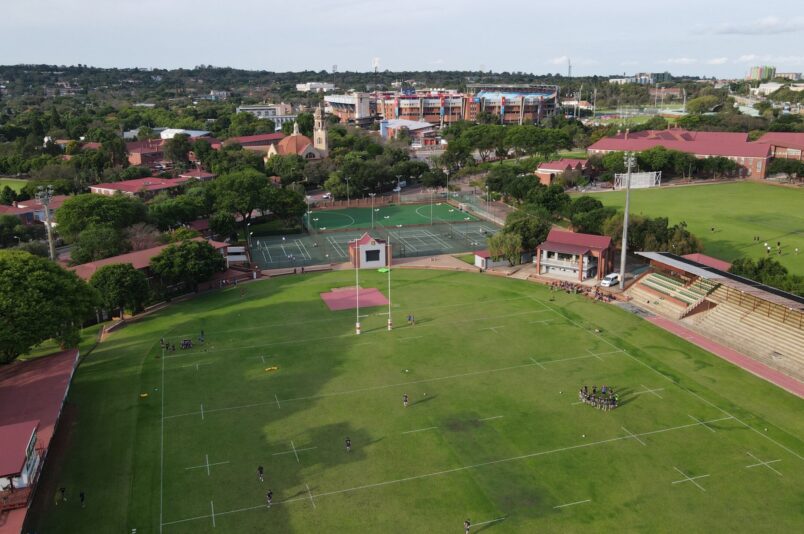 An overhead view of Munster training with Loftus Versfeld in the background. Munster Rugby

See what’s coming up this week at Munster Rugby here. See details of the Munster squad in South Africa here.

There were 12 Munster senior and Greencore Academy players in action over the weekend in the Autumn Nations Series and All Ireland League.

Scott Buckley started for UCC in their win away to Ballynahinch.

Patrick Campbell and Eoin O’Connor featured for Young Munster in their loss to Clontarf.

Tony Butler and Mark Donnelly lined out for Garryowen in their defeat to Terenure College.

Joey Carbery was Player of the Match for Ireland in the record 53-7 victory over Argentina. Tadhg Beirne, Conor Murray and Peter O’Mahony also started the clash with Craig Casey and Keith Earls featuring as replacements.

Damian de Allende started for South Africa in their narrow defeat to England.

Beirne, Carbery, Casey, Andrew Conway, Earls, Dave Kilcoyne, Murray and O’Mahony have departed international camp and will have a down week.

De Allende will also have a down week having completed his international duty with the Springboks.