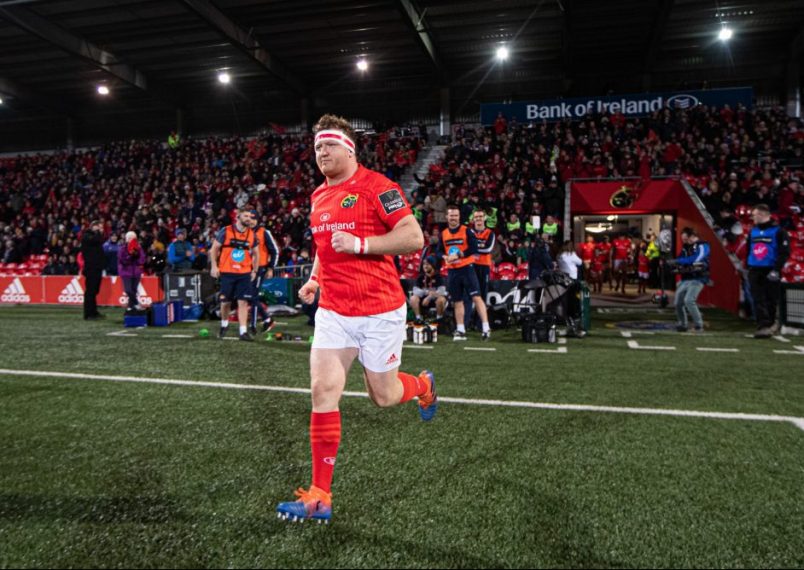 Stephen Archer leads Munster out on his 200th appearance in November 2019. Inpho 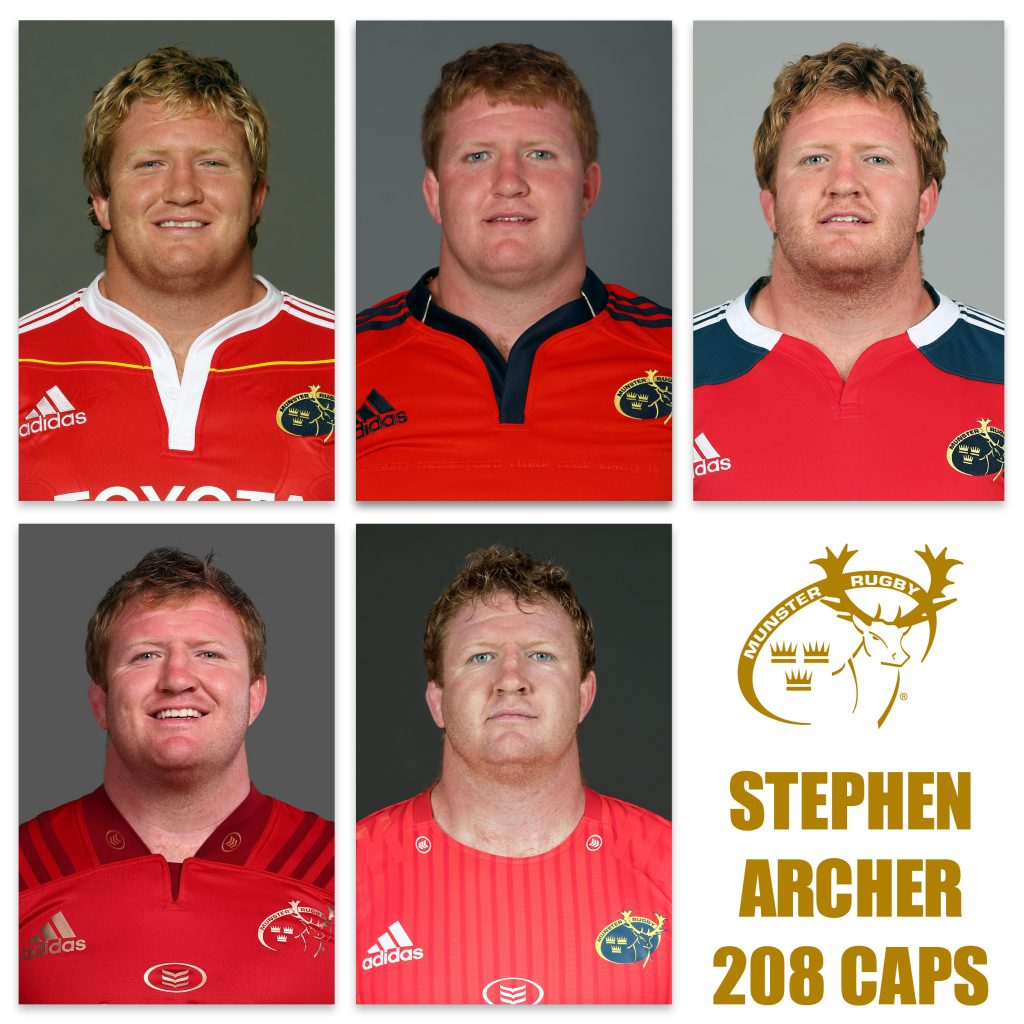 A hugely popular Munster man, tighthead prop Stephen Archer has been a vital member of the squad since making his debut against Edinburgh at Murrayfield in October 2009.

He became the 11th player to reach the 200-cap milestone for Munster against Edinburgh at Irish Independent Park in November 2019. To date, he has scored four tries in 208 appearances for the province. 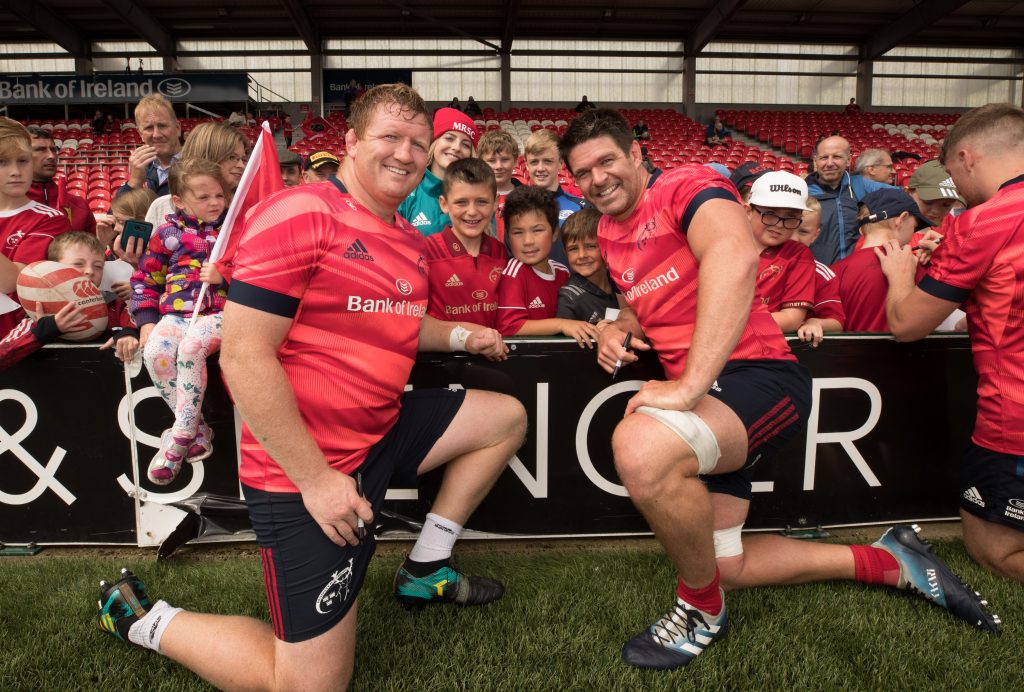 Stephen Archer and Billy Holland with fans at the Open Training Session at Irish Independent Park in August.

Last season Archie made more appearances for the province than any other player, featuring in 29 of Munster’s 32 outings. He has continued that fine run this year and had made 17 appearances before the season was postponed in March. 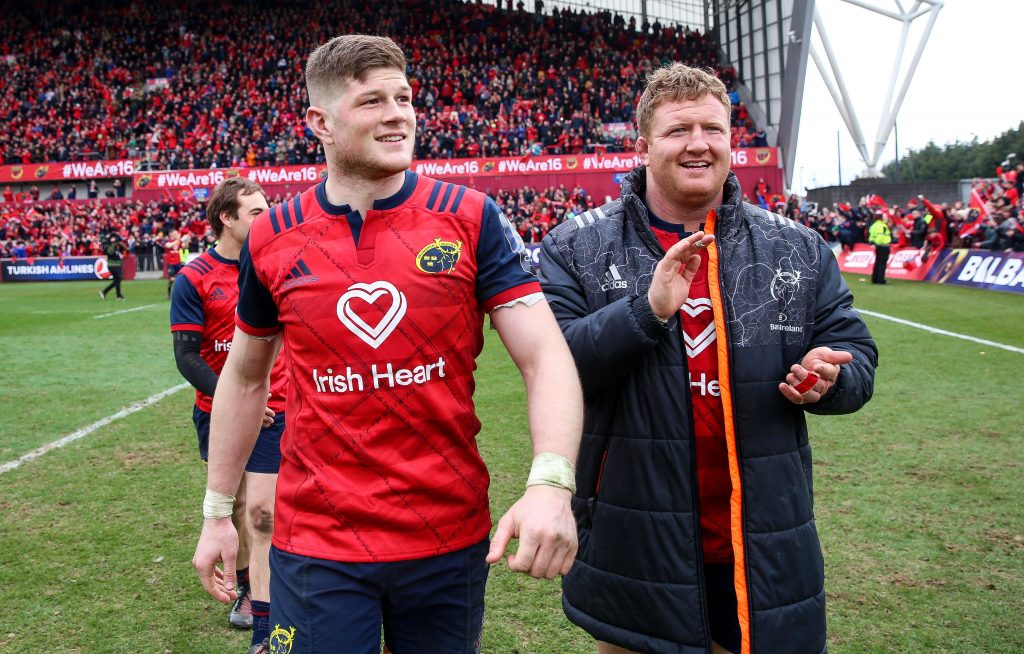 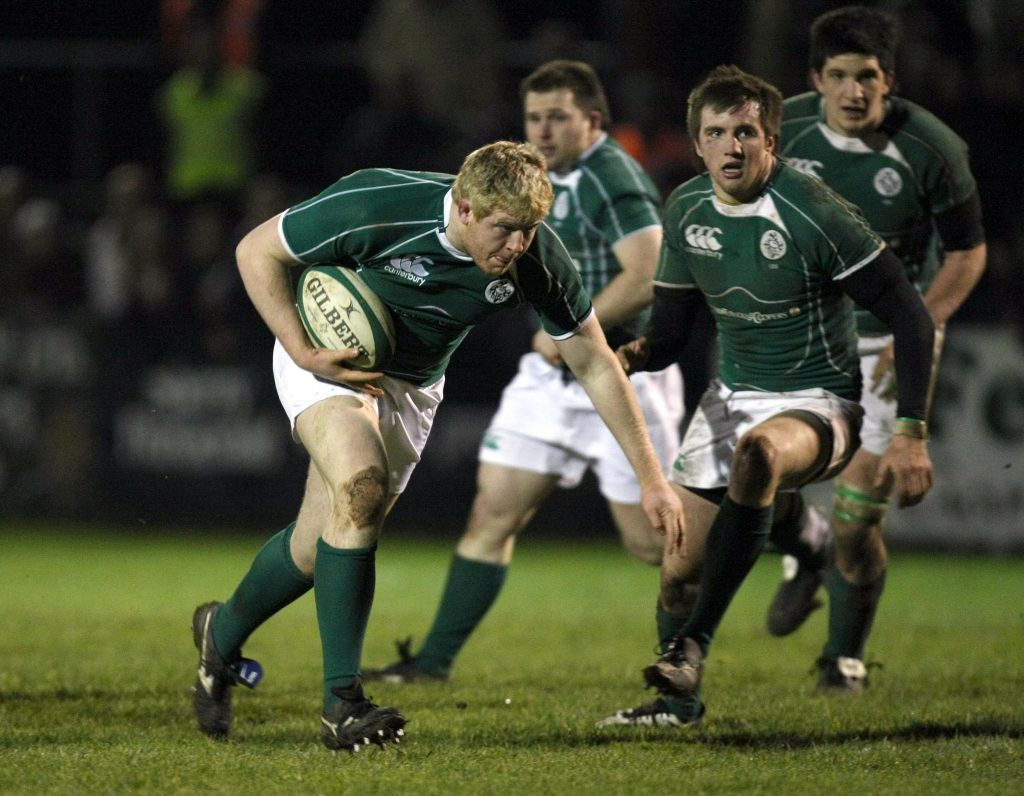 Stephen Archer in action for the Ireland U20s in 2008.

He was an All Ireland League winner with Cork Con in 2010 and featured with the Ireland U20s before securing a development contract for  2010/11, moving on to a senior contract at the start of 2011/12. 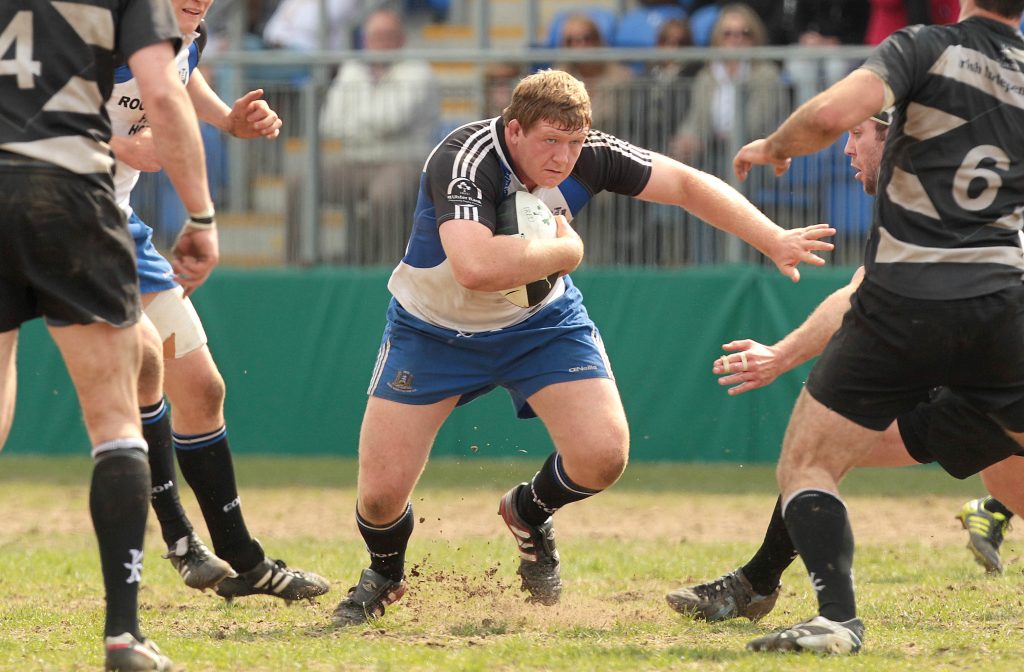 Archer lining out for Cork Constitution in 2011. 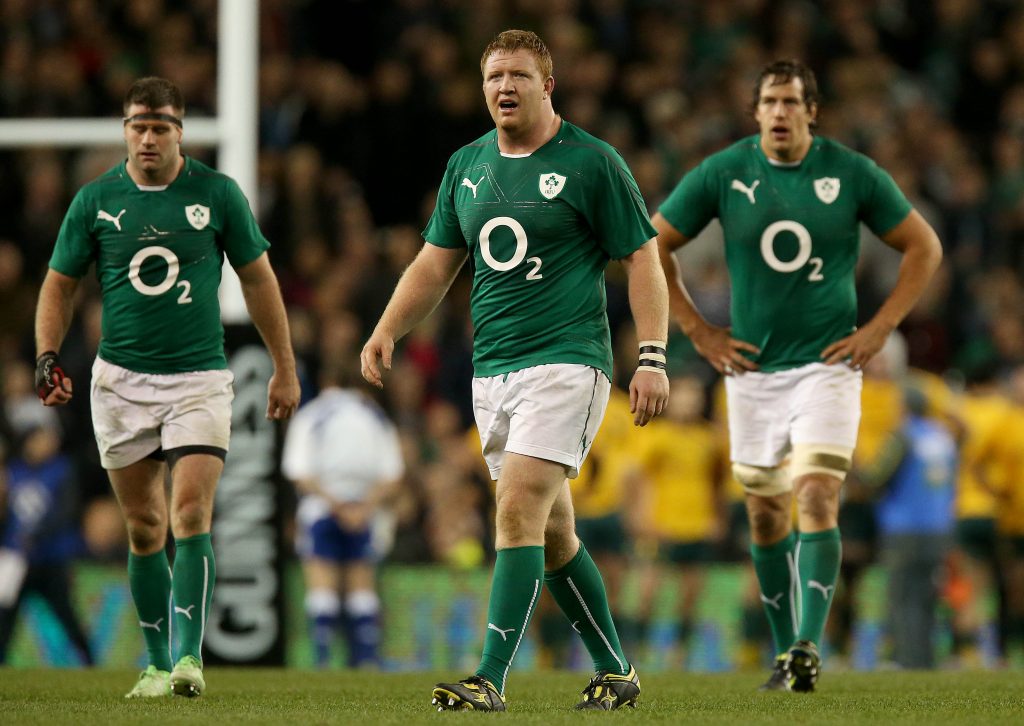 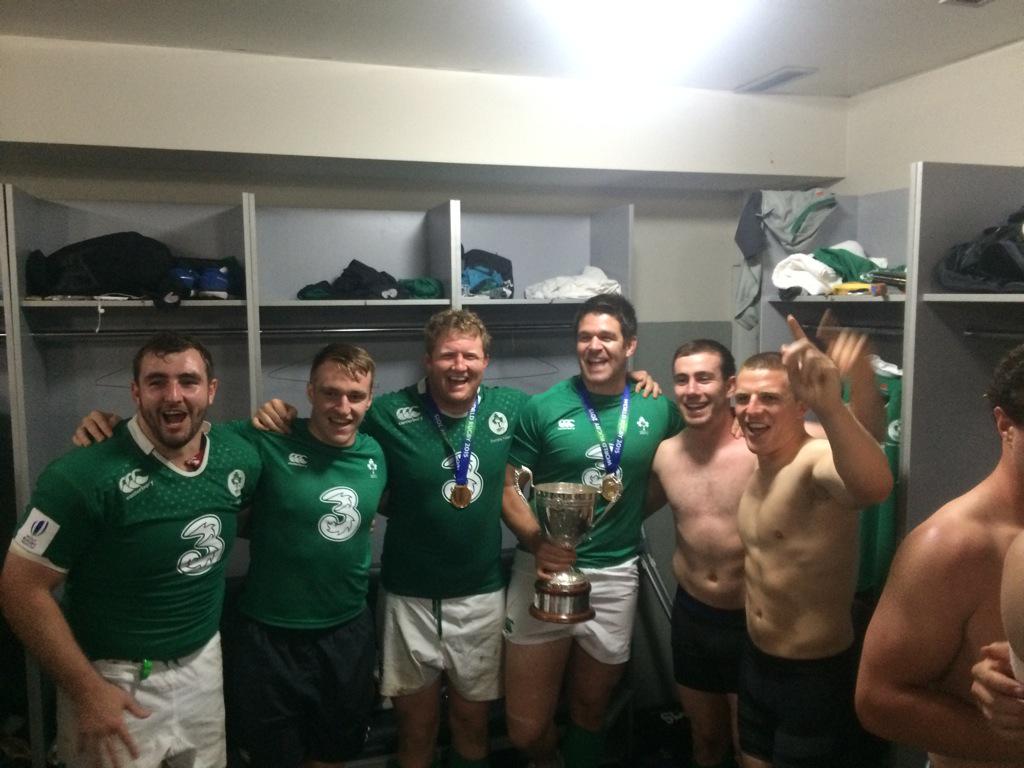 Over the last three seasons, Archer has enjoyed a fine injury-free run. He made 28 appearances in the 2017/18 campaign, including his 150th appearance against Ulster, 29 appearances last season and is in line to play another 20+ games this year. 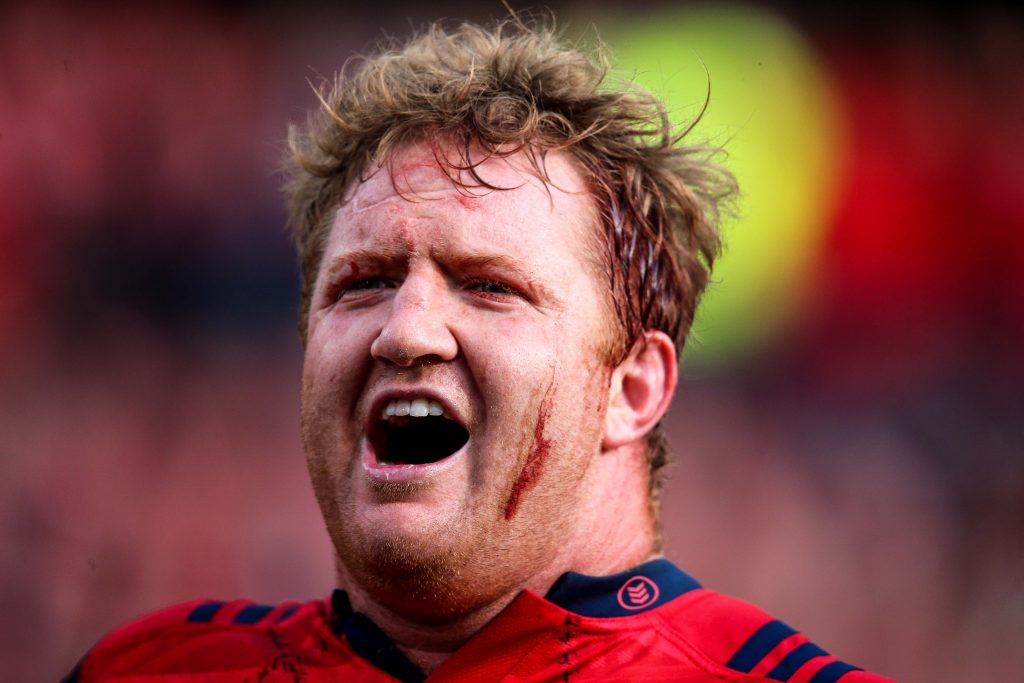