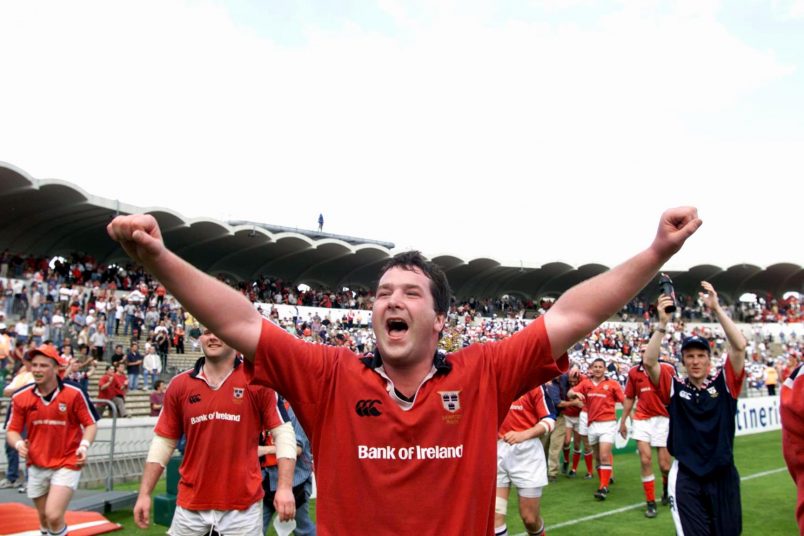 In a new series profiling the players who have reached the 200-cap landmark for Munster, we take a look back at the careers of the 11 Munster men who played over 200 games for the province.

Donncha O’Callaghan has the most Munster appearances with 268 caps but we’ll start the series with the first player to reach the 200 cap landmark in 2008, Anthony Foley. 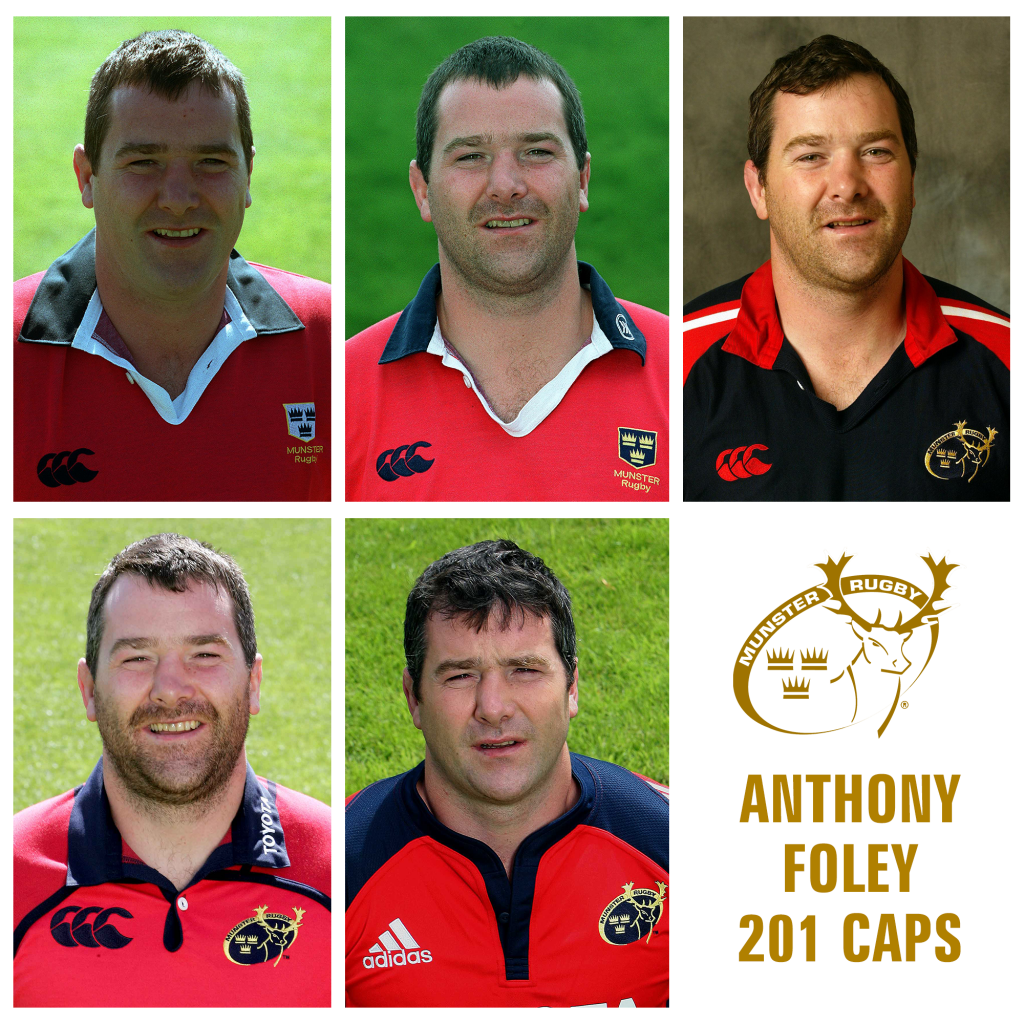 Having straddled the amateur and professional era, Anthony Foley’s Munster career lasted 14 years from 1994 to 2008 and he earned 201 caps for the province.

In reaching the 200-cap landmark, Foley had to be a near ever-present as there were far fewer games in the early years of his career.

Along with his 201 Munster appearances (58 of which as captain), Foley also made over 100 appearances for Shannon and earned 62 Ireland caps.

He made his Shannon debut as a teenager in 1992 with a Munster debut following in 1994 before Foley played in Munster’s first ever European Cup game in 1995. 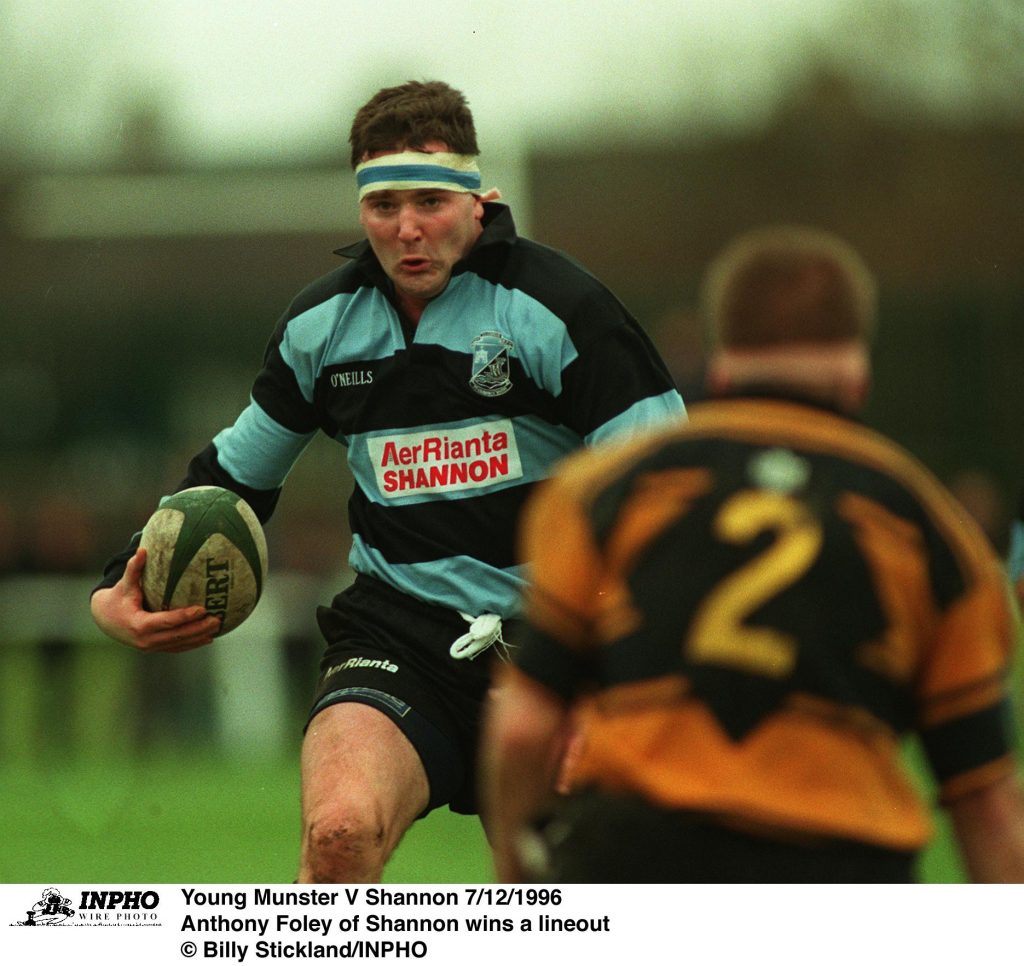 Anthony Foley in action for Shannon against Young Munster in December 1996.

That same year, Axel recorded a try-scoring international debut for Ireland against England in the Five Nations and went on to become a member of Ireland’s 1995 and 2003 Rugby World Cup squads.

Foley was part of the Shannon side that won four AIL titles in a row between 1995 and 1998 with the no.8 playing in all 48 league games in the four successful seasons.

That first European Cup game for Munster also started an incredible sequence that saw him make a record 71 consecutive starts in the competition.

It was Heineken Cup final heartbreak for Munster in 2000 and 2002 with Axel a runner-up in both finals against Northampton Saints and Leicester Tigers. 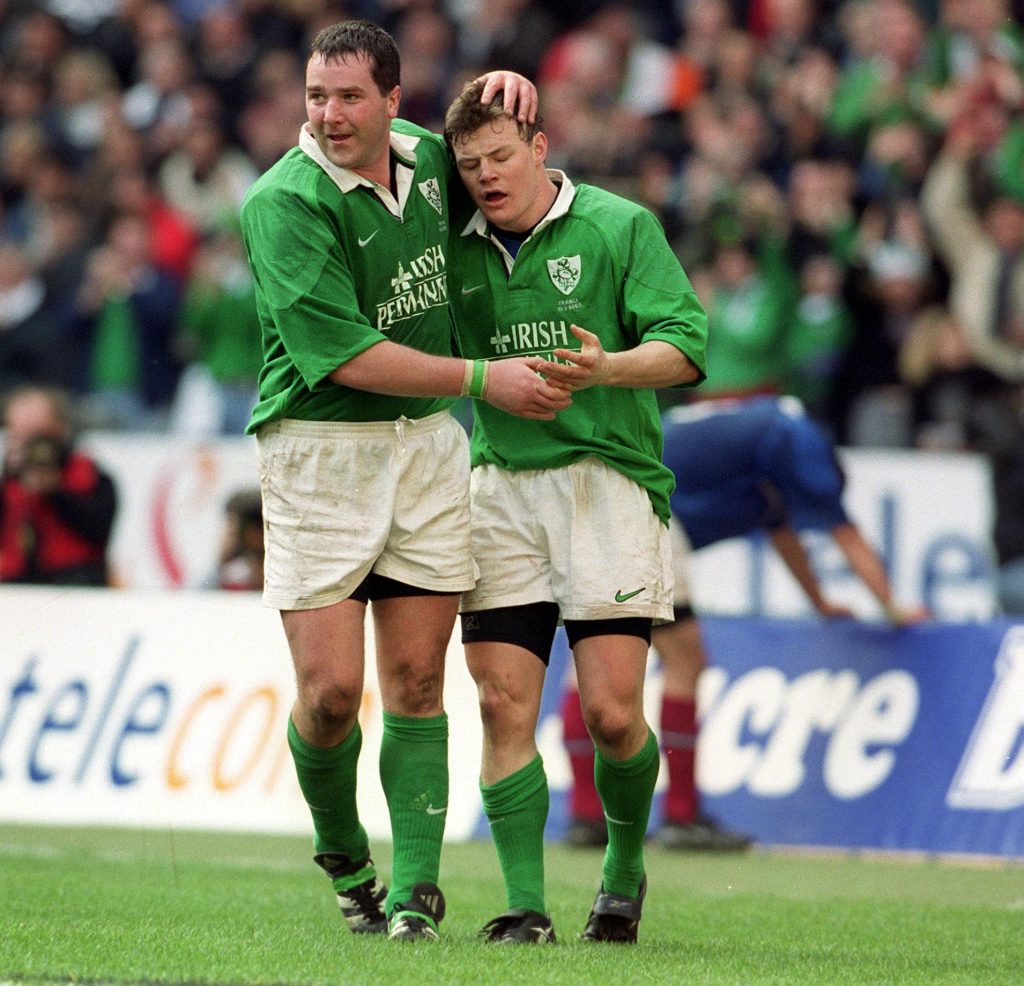 ANthony Foley with Brian O’Driscoll in the 2000 5 Nations win over France.

Axel’s first Munster silverware came in 2003 when Munster won the Celtic League thanks to a 37-17 victory over Neath in the final.

Foley took on the responsibility of Muster captain in 2005, and in his first season in the role, led his province to victory over Biarritz in the 2006 Heineken Cup final.

Munster defeated Perpignan 19-10 in the quarter-final and recorded a 30-6 win over rivals Leinster in the semi-final to set-up the chance of European silverware for the man who played in Munster’s first ever European Cup game, 11 years previous against Swansea.

The only remaining player from that team, Axel lifted the Heineken Cup on May 20th, 2006 at the Millennium Stadium in Cardiff. 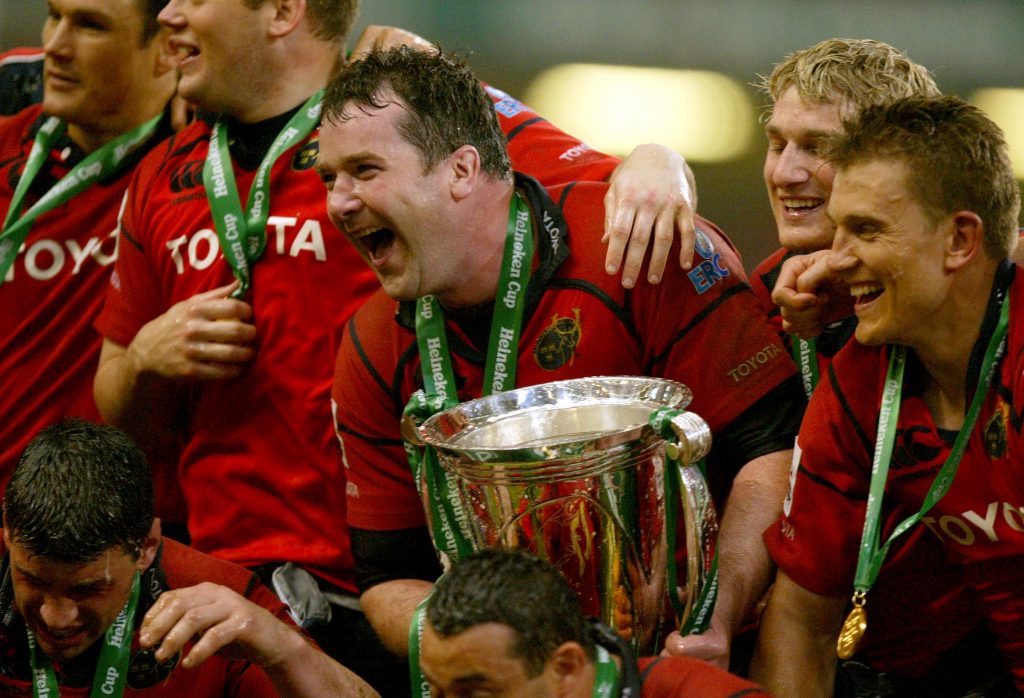 Foley announced his retirement at the end of the 2007/8 season following over a decade of representation for Munster and a second Heineken Cup title after the province’s victory over Toulouse in the 2008 final.

On the international front, Foley was capped 62 times for Ireland, scored five tries and captained his country on three occasions before finishing up his international career against Wales in the 2005 Six Nations.

After his playing career, Axel made the transition into coaching initially with Munster A and then with the senior side as Forwards Coach in 2011.

In 2014, Foley took up the role of Munster Head Coach and led the province to the PRO12 final during his first season in charge.

He passed away suddenly in October 2016 ahead of Munster’s European Champions Cup match against Racing 92 in Paris.

A hugely popular character with extensive knowledge of the game and above all a family man, Axel was inducted into the Munster Rugby Hall of Fame in 2018. 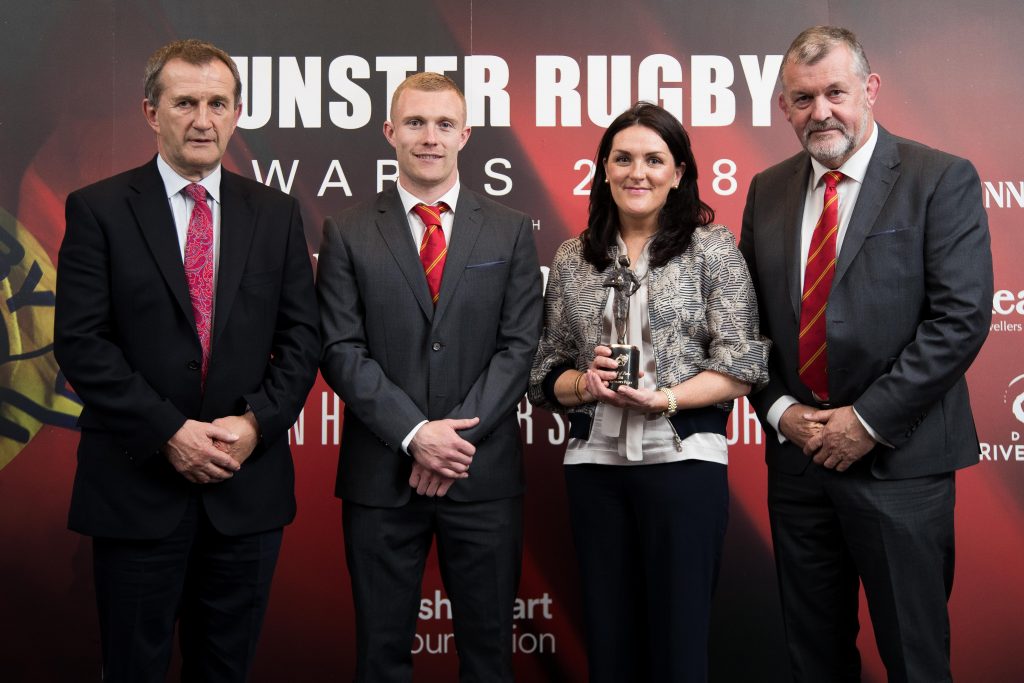