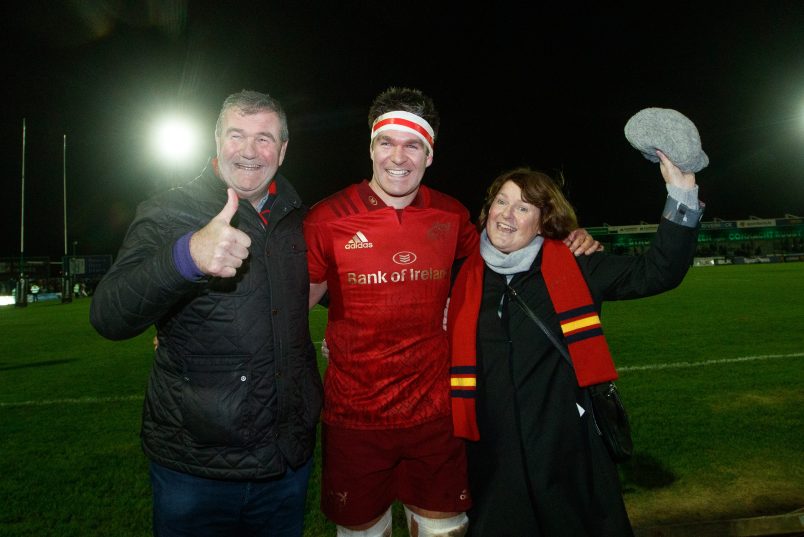 Billy Holland with his parents Jerry,a former Munster player and Ireland international himself, and Jean after making his 200th appearance. Inpho

Billy Holland became the tenth Munster-man to reach 200 caps for the province, and the first of the current squad to reach the significant milestone, in January 2019. 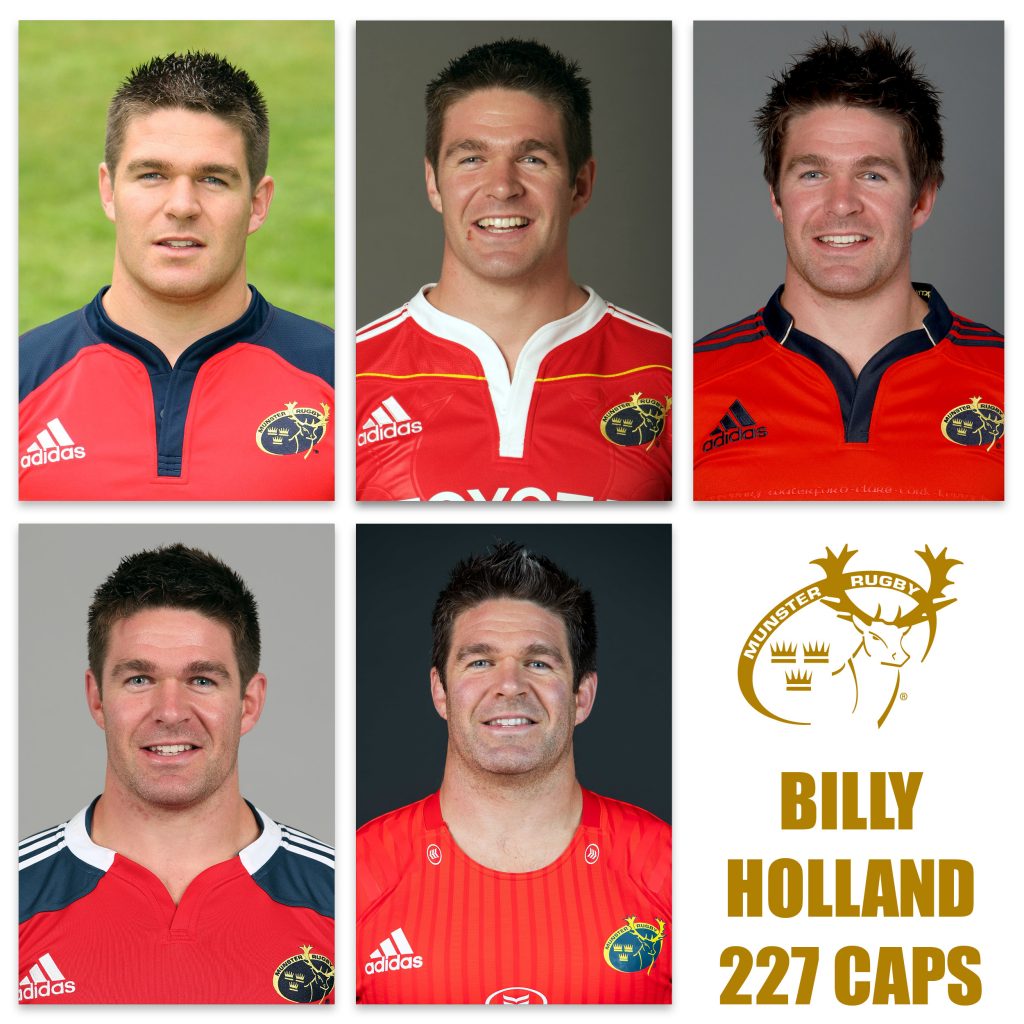 In reaching the 200-cap landmark away to Connacht in January 2019, Billy Holland became the first Munster player to play 200 games for the province since record appearance-holder Donncha O’Callaghan did so in April 2012 against Glasgow.

To date, Holland has lined out for Munster on 227 occasions and only three players have made more Munster appearances: Donncha O’Callaghan (268), Ronan O’Gara (240) and Peter Stringer (232).

Billy is now in his 14th season of professional rugby after first lining out in red against Scarlets in September 2007. 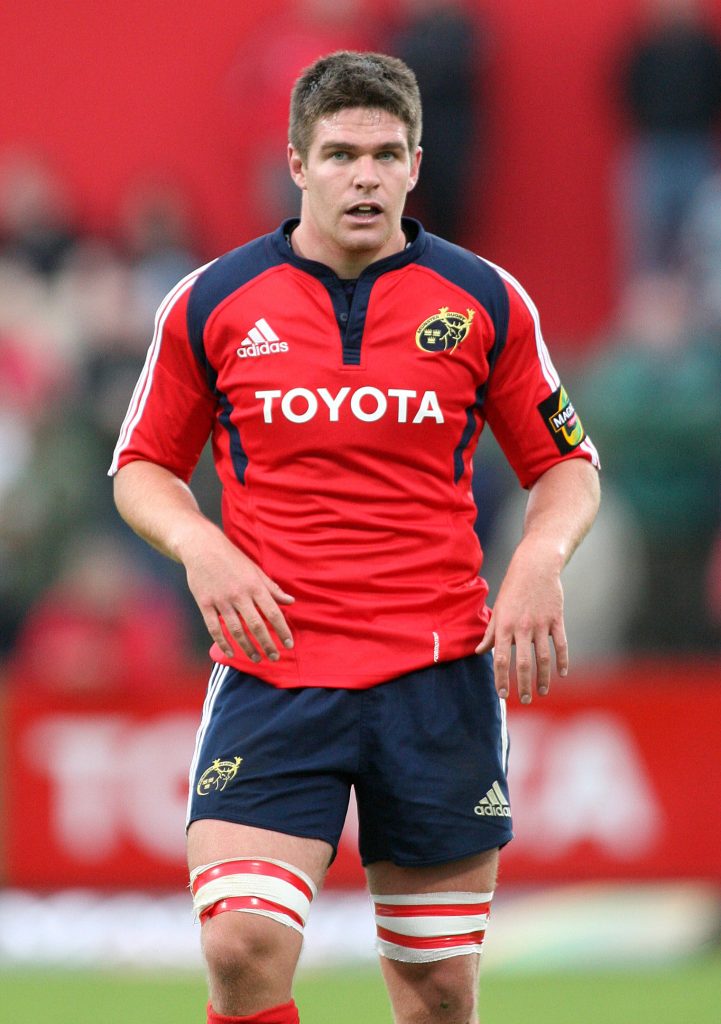 Billy Holland on his competitive debut for Munster in 2007.

A graduate of the Greencore Munster Rugby Academy, the Corkman’s pathway saw him play school and club rugby with CBC, UCC and Cork Constitution. 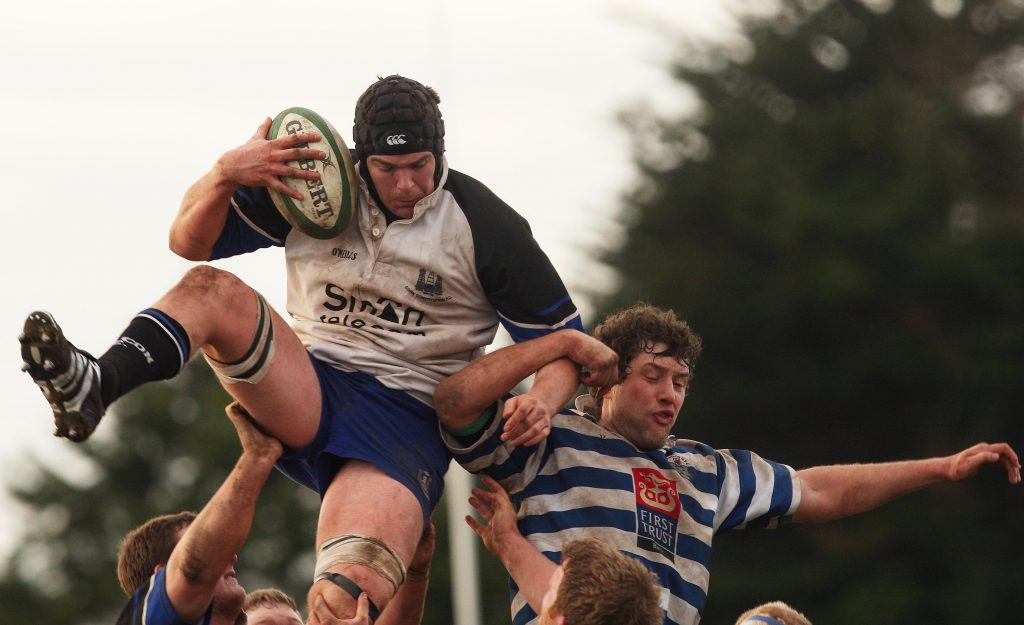 In lineout action for Cork Constitution in 2008.

He played on the Munster side narrowly defeated by New Zealand in 2008 and played a central role in the defeat of the touring Australians two years later. 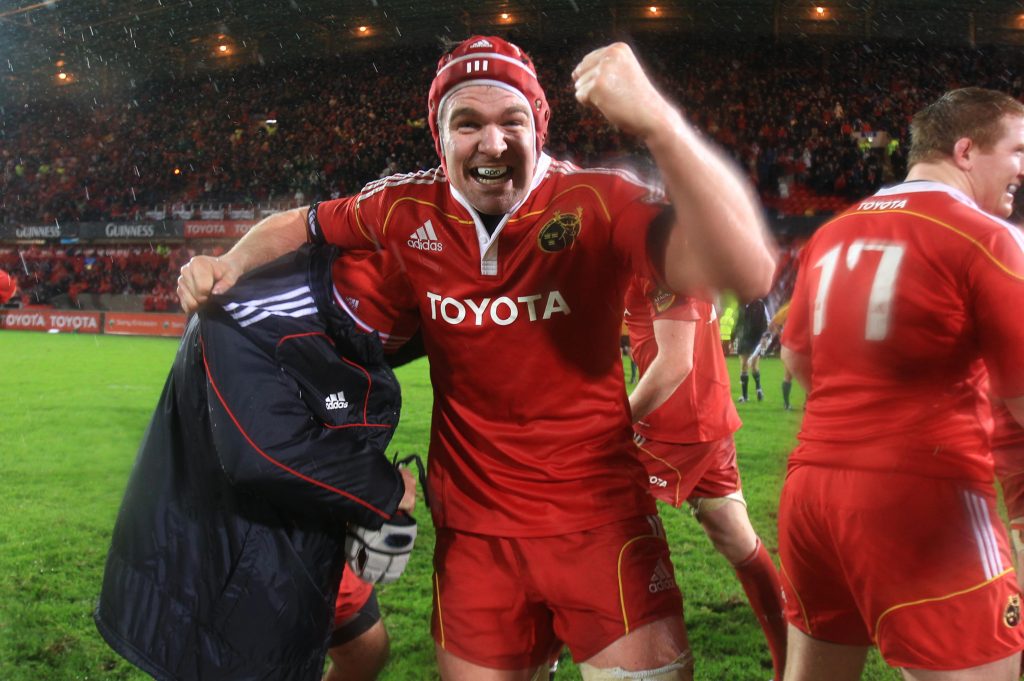 Celebrating the 2010 victory over Australia.

Leading the Munster ‘A’ side to British and Irish Cup success in 2012, Billy has flourished in a leadership role with the senior side and has now captained the province on 37 occasions. 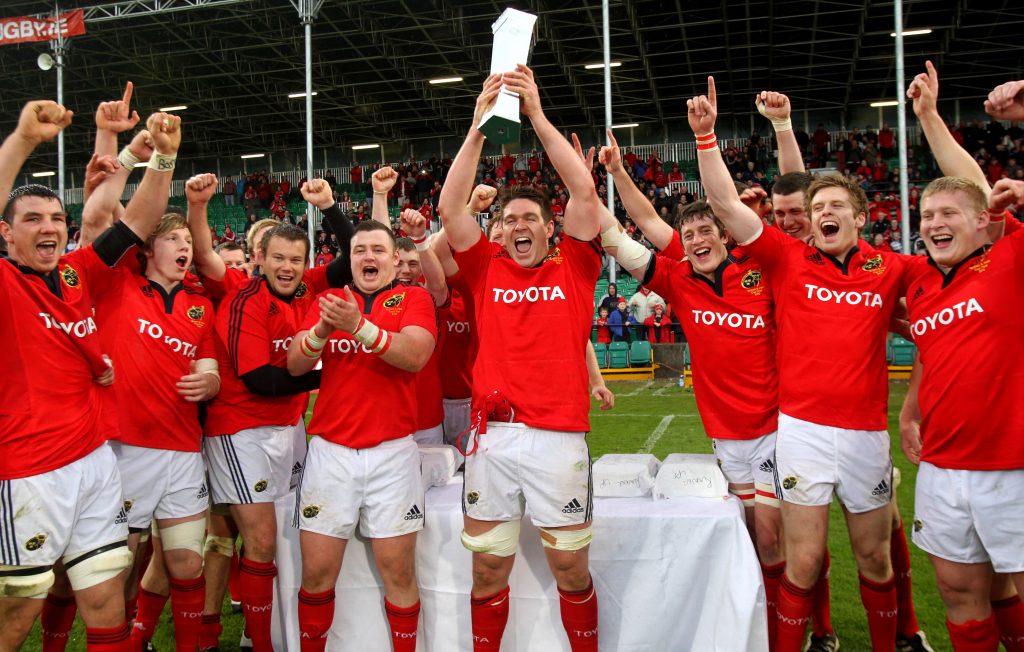 Playing both lock and flanker, he has been a near ever-present in match-day squads over the past number of seasons. Billy marked his 100th appearance in red in 2015 and reached the 200-cap landmark just four years later. 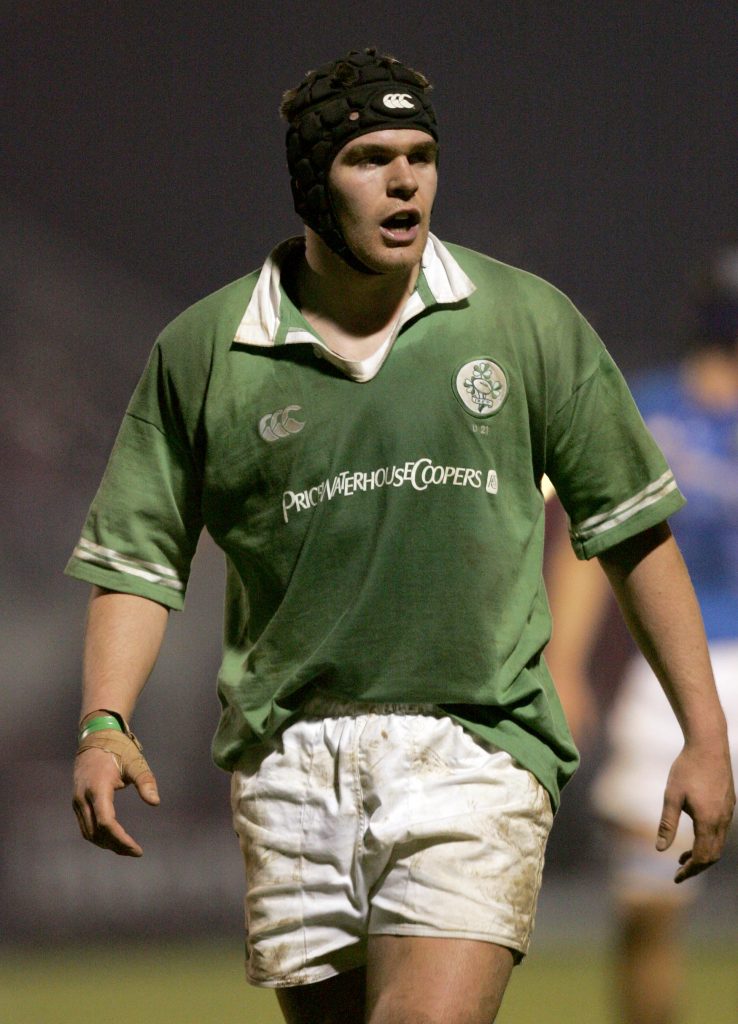 He played in Emerging Ireland’s 2014 Nations Cup winning campaign in Romania and also won the 2015 Tblisi Cup with Emerging Ireland, captaining the side for the final game against the tournament hosts.

Billy made his Ireland senior debut in November 2016 against Canada at the Aviva Stadium. 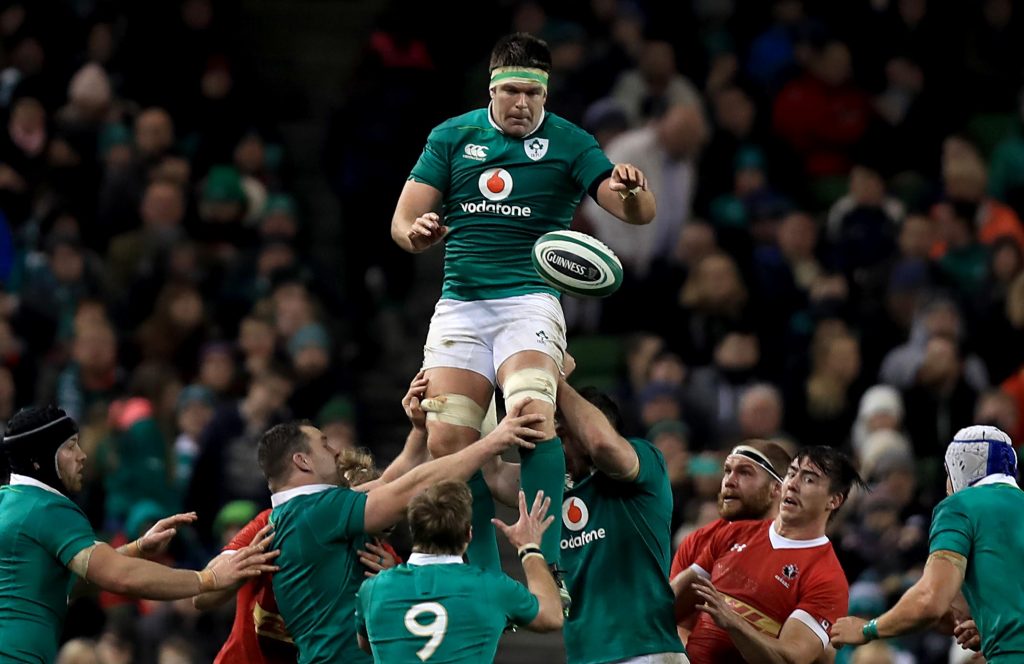