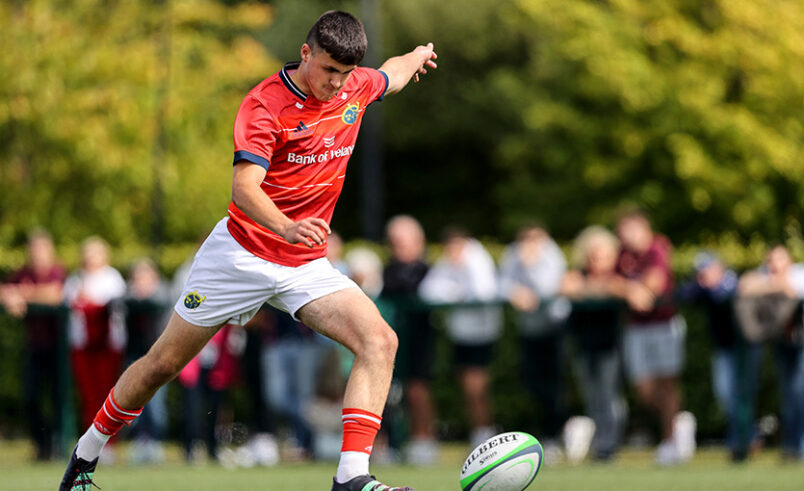 A number of players recently inducted into the IRFU National Talent Squad programme, supported by PwC, will line out for the Ireland Under-18 Clubs team against Italy in Rome on Saturday.

After coaching Leinster to the U-18 Clubs Interprovincial title this season, Damien McCabe takes the reins of the Ireland U-18 Clubs side, assisted by Connacht’s Tom McKeown and Kevin Maggs from IQ Rugby.

NTS Level 2 inductees Ambrose Bamber, Paidi Farrell and Munster out-half Dylan Hicks are also part of the starting XV. Sligo back rower Bamber is one of four Connacht players in the pack. 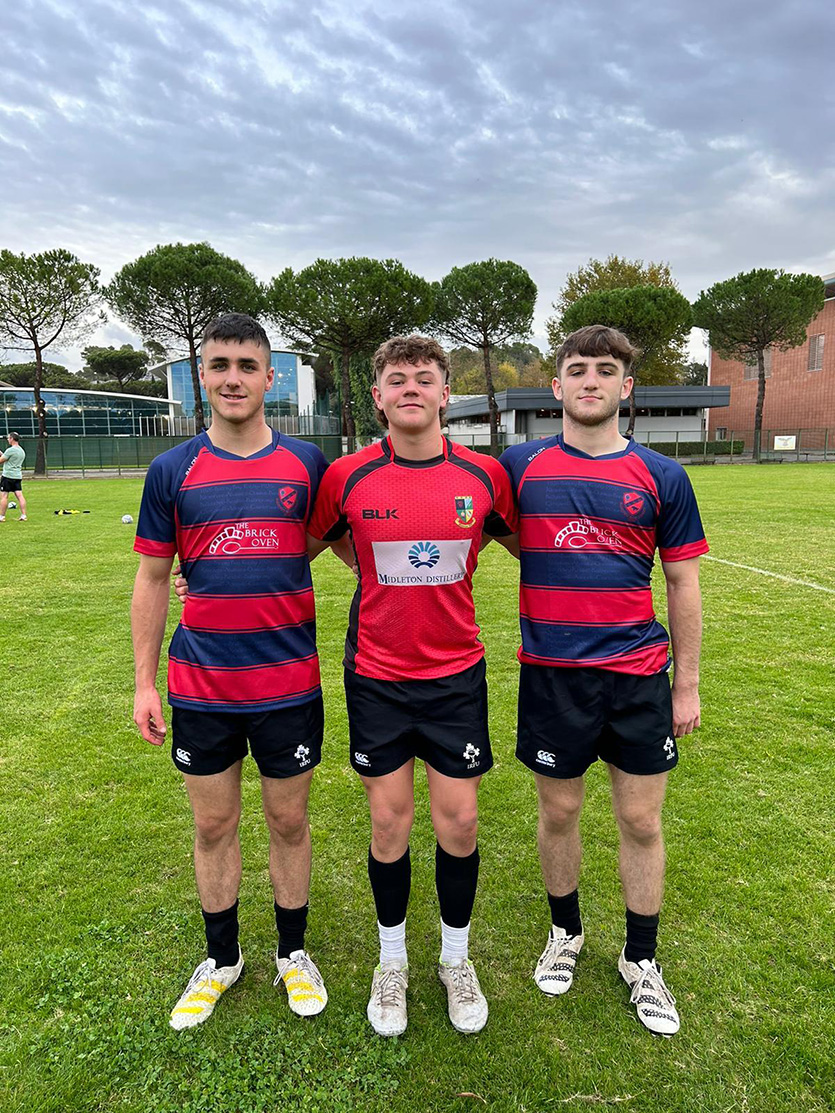 Tullamore winger Farrell impressed during Leinster’s Interprovincial campaign, weighing in with seven tries across the three rounds – including hat-tricks against Munster and Connacht.

On the opposite wing is Charlie Griffin, one of three IQ Rugby representatives in Ireland’s matchday squad. He was a European Under-18 Sevens Championship silver medal winner with Ireland during the summer.

Wayne Mitchell, the IRFU National NTS & Talent ID Manager, commented: “The Ireland U-18 Clubs squad assembled in The King’s Hospital on Tuesday. These players have been identified and selected following the Interpros in August and September.

“Being in camp preparing for an international fixture against Italy is a critical development opportunity for our age-grade players and coaches.

“It also allows them all to compare and benchmark themselves against the best of their age group. The rate of learning and development during this week is huge and cannot be underestimated.”

Saturday’s game kicks off at 12pm local time/11am Irish time and will be streamed live from Rome at the below link:

We recently spoke to Eoghan Smyth who is part of the Munster CSP programme, you can watch his interview here.