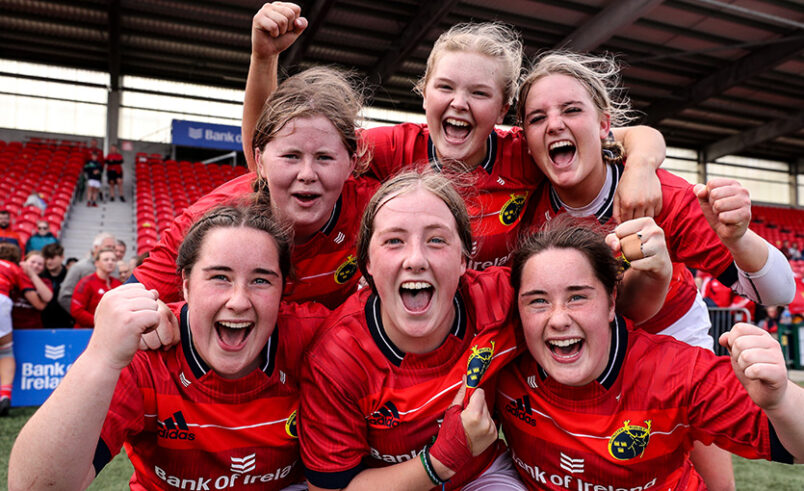 It was another bumper weekend of rugby as Munster’s age-grade representative sides were in Interprovincial action.

On Sunday, there were back-to-back in the University of Limerick as the Munster U18 Boys Clubs were narrowly defeated by Connacht on a score line of 33-42 while the Munster U19 Boys made it two wins from three in this year’s Interpros as they defeated their Connacht counterparts 26-17 in the day’s second game.

Please click here for a Photo Gallery of the weekend’s action.