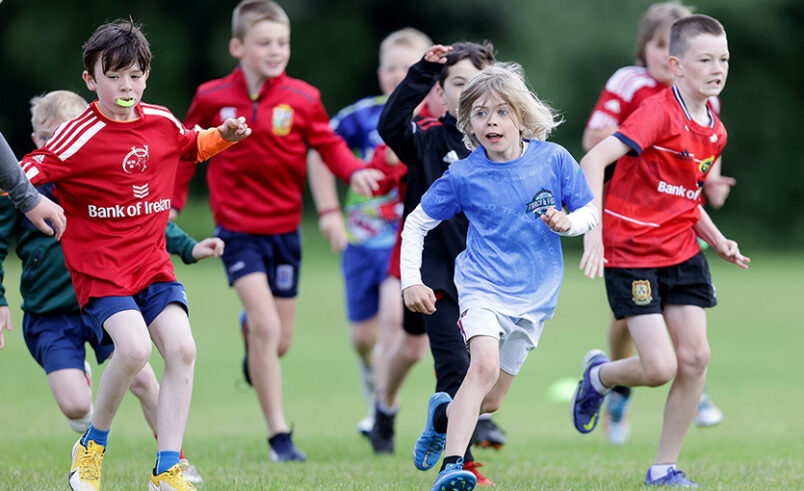 Munster Rugby recorded strong numbers across all of its summer participation programmes with over 2000 children taking part in different camps throughout the province.

The Bank of Ireland Munster Rugby Summer Camps proved to be a huge hit once again as 1700 children aged between 6-12 years old took part in a week long camp in one of 22 different venues throughout Munster.

The Boys’ Munster Rugby School of Excellence also returned to Rockwell College, the week-long camp, which had both residential and non-residential options, saw 110 players attend across the week.

In Bandon Grammar School, the inaugural Girls’ Munster Rugby School of Excellence took place which saw 70 girls from throughout the province develop their rugby skills and understanding through a game sense and technical excellence approach across three days.

In August, Munster Rugby held an Inclusion Camp at Ballincollig RFC. The camp was open to children of all abilities aged 6-12 and it focused on adapting rugby to meet the needs of camp attendees to maximise their enjoyment.

15 children participated in the Inclusion Camp.

Check out the videos below for a recap on the different programmes which were held throughout the summer. 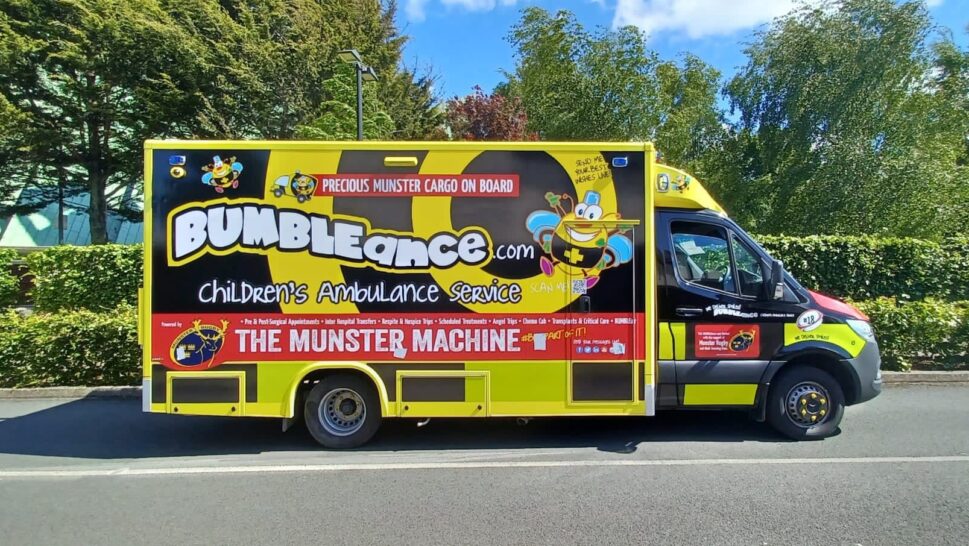 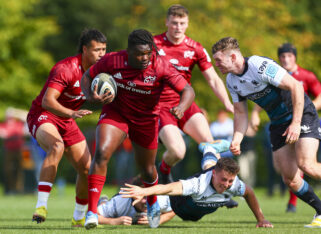