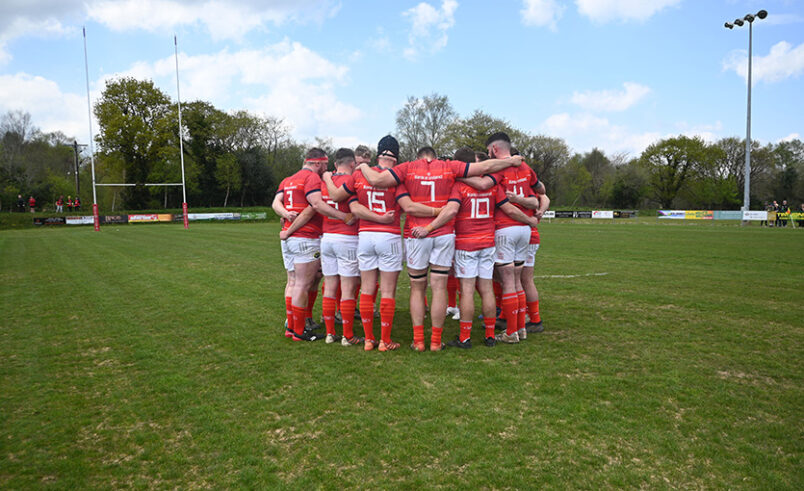 The Munster Junior team could regain the Junior Interprovincial title last won in 2016, when they travel to New Ross on Saturday to face Leinster in the final series of games.

The Munster management have retained the starting fifteen that started against Ulster in Tralee last Saturday that won 39-17 and know that a win may be enough to pick up the trophy.

They currently top the table on six points, Connacht are second on five points and Ulster and Leinster a further point behind on four.

So all four sides are still in contention to become champions, with Ulster facing Connacht in the other tie at Lurgan.

Elsewhere on Saturday, Presentation play Cork Constitution at Rathuard in the Munster Junior 2 League final and the season concludes with the Dennehy Cup Final at Temple Hill on Friday 13th May when Cork Constitution face Mallow.