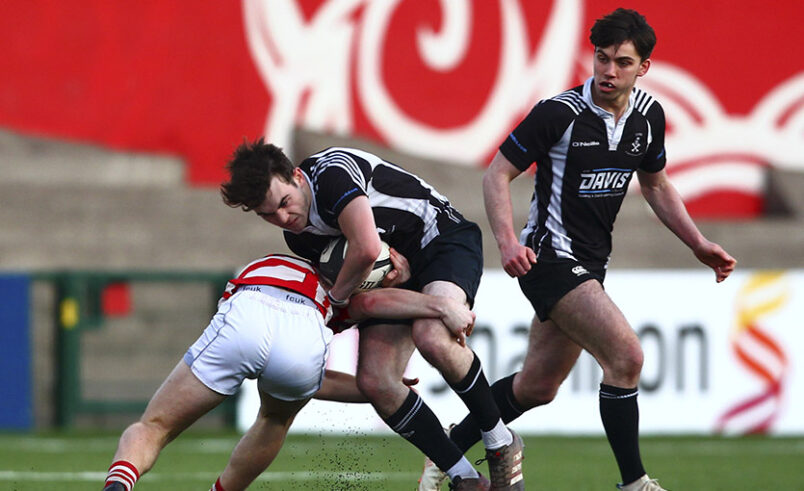 First up on Sunday is the Girls U16 Cup final which sees Killarney and Shannon face off at 11am.

Killarney secured their place in this season’s final with a hard-fought 10-0 win over Ennis while Shannon defeated Ballincollig in a high-scoring game 29-20 to leave them one game away from lifting the cup.

In the Boys U16 Cup final, Ennis take on Waterpark at 1pm.

In the Boys U18 Cup final, Cobh Pirates take on Waterpark at 3pm.

Please find below details of finals which have already taken place in this year’s Bank of Ireland Munster Age-Grade Club competitions in addition to this weekend’s finals: