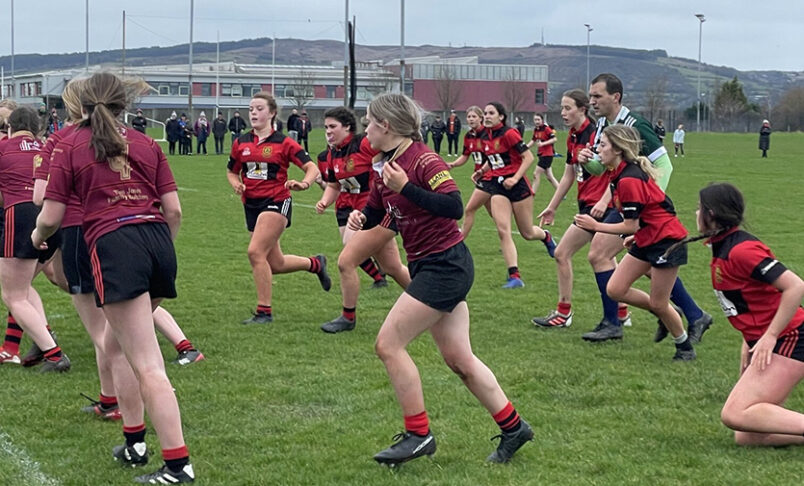 A view of Saturday's final between Killarney and Ennis at LIT

Killarney RFC are the Munster U16 Girls League champions after a hugely entertaining game that saw the Kerry outfit beat Ennis RFC 27-15 at LIT on Saturday.

The exciting performance put in by both teams were worthy of any final.

In what was an arm-wrestle of a first half which saw five tries being scored, Ennis were first out of the blocks with an early score. However, the resilience of Killarney saw the team from the Kingdom going in at the break 15-10 up.

The second half started like the first with Ennis’ Lyndsay Clarke scoring the second of her two tries for the day. Killarney again responded and regained the lead 20-15 going into the last quarter.

Ennis continued to apply the pressure, pinning Killarney down on their own try-line for a sustained period of time.

Relentless attacking sequences by Ennis eventually saw a Killarney turnover with the ball kicked downfield. A great kick chase by Killarney winger Niamh Dorrian saw the game literally come down to the “bounce of the ball” with Dorrian gathering the ball and running over 50 metres to score her second of the day breaking Ennis hearts in the process. 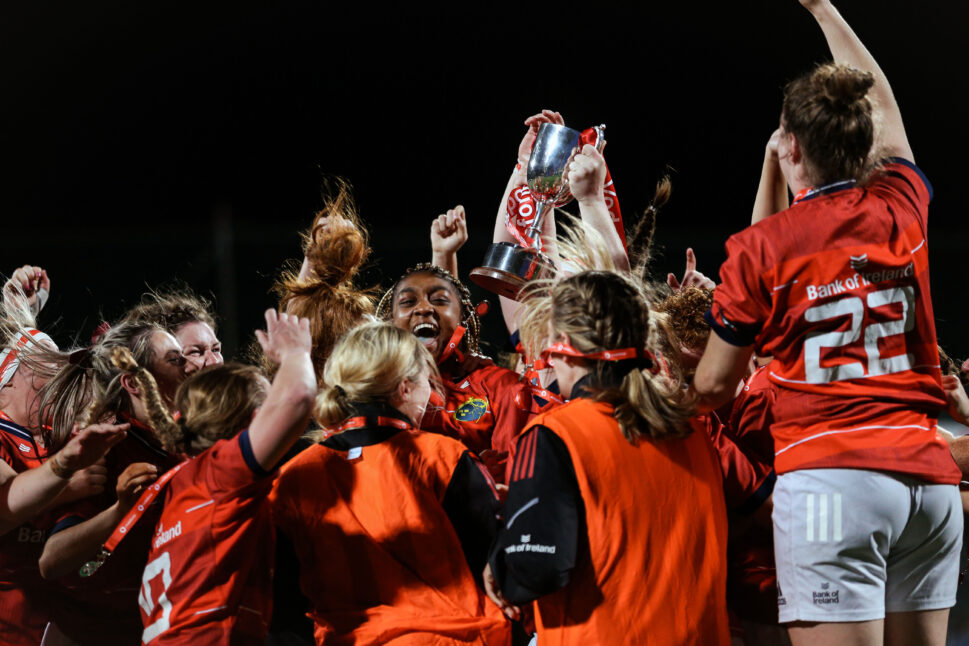 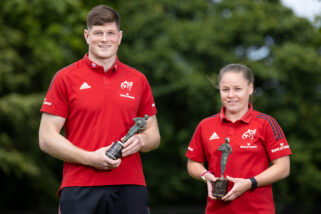