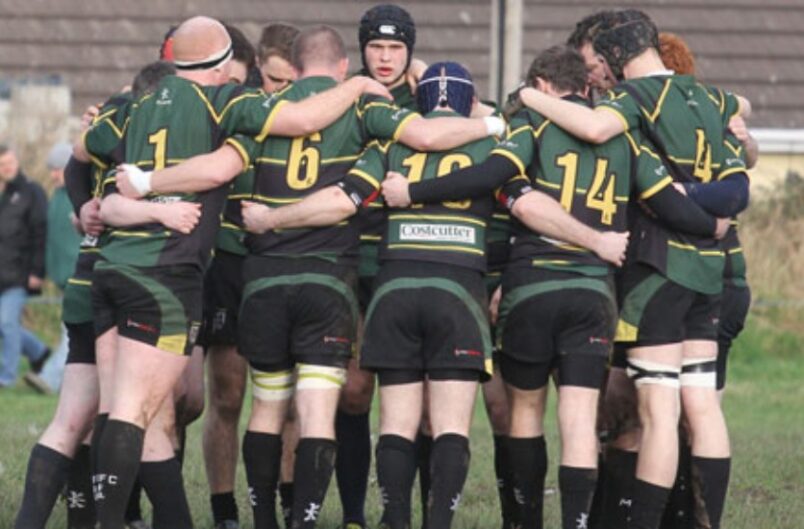 Mallow were narrowly defeated by Muskerry in the Cork County final

Five local Junior finals were decided as clubs continued their preparation for next week’s opening games in the Junior Clubs Cup competitions.

Muskerry caused an upset in the Cork County final defeating Mallow 23-21 in an exciting decider at Musgrave Park as the winners lifted the trophy for the first time. Joe Treacy, Evan Kelly and Brian McCarthy scored tries for Muskerry and Robert Cahill kicked two penalties and a conversion.

In a closely fought O’Neill Cup final at Musgrave Park, a late rally by Ballincollig saw them take the spoils with a 25-10 win over Charleville. Tries from Liam Cahill and a second by Conor O’Donoghue plus a conversion by Shane Buckley ensured victory for Ballincollig in an exciting finish.

A try by O’Donoghue and a conversion and two penalties by Buckley had Ballincollig ahead entering the final minutes. Liam Barrett scored Charleville’s try and Jessie Smith converted and also added a penalty.

Castleisland won the Galwey-Foley Cup with a 17-10 win over Tralee. They led 10-5 at the interval with a try, conversion and penalty from Joe Sheehy. An intercept try by Shane Brosnan converted by Sheehy gave victory to the visitors.

Clanwilliam booked their place in the final of the Garryowen Cup with a 33-8 home win over Fethard. Gavin Downey scored two tries for the winners and Micheál Sharp and Brian Kissane got one each. They were also awarded a penalty try. Niall Leahy kicked three conversions.