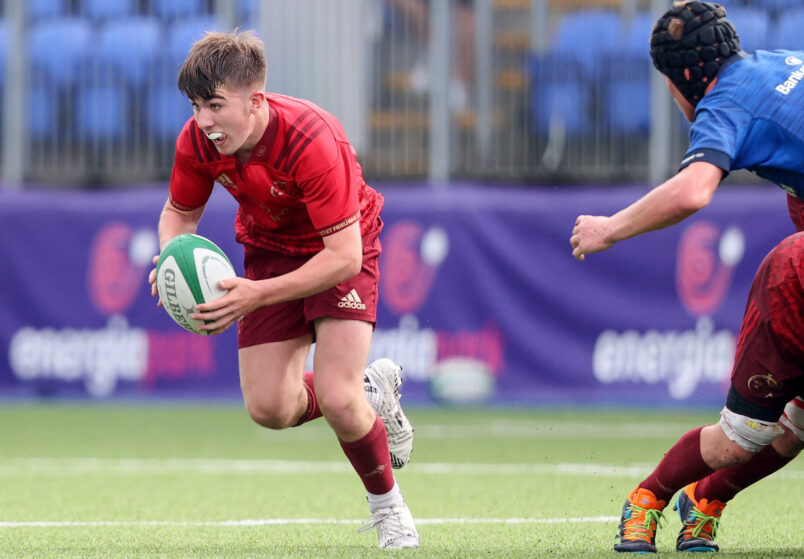 The Ireland Under-18 Clubs Match Day squad, sponsored by PwC, has been named for Saturday’s game against Italy at Stadio Comunale Monigo (Kick-off 1.30pm Irish time).

James O’Loughlin of Naas RFC and Leinster will captain Ireland for the showdown against their Italian counterparts in Treviso, with the game available to watch via a live stream here.

Head Coach Brendan O’Connor has named 24 players in his Match Day squad having worked with the extended group at their King’s Hospital base this week.

There will be full coverage of the game on IrishRugby.ie, including a match report and match gallery.