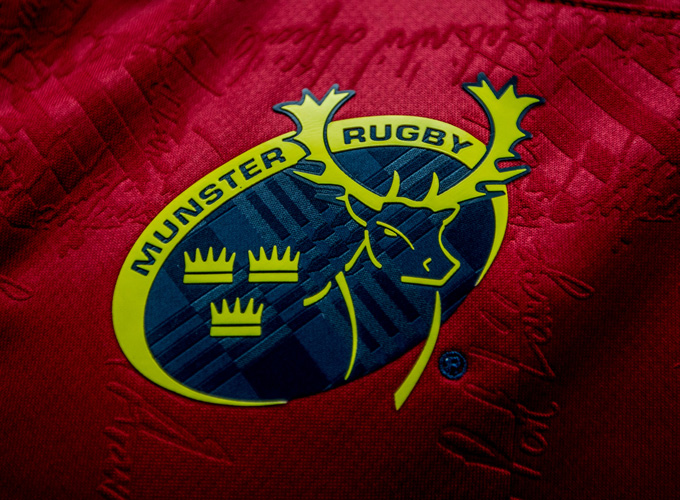 It is with great sadness that Munster Rugby learned of the passing of former Munster Branch President Edward (Eamonn) Tobin.

He held the role of Munster Branch President for the 1998/1999 season and also served as President of UL Bohemian RFC and the Munster Association of Referees, making a great contribution to rugby in the province.

Munster Rugby would like to extend their deepest sympathy to his sisters Chris and Kathleen, nephews, nieces, extended family and friends.