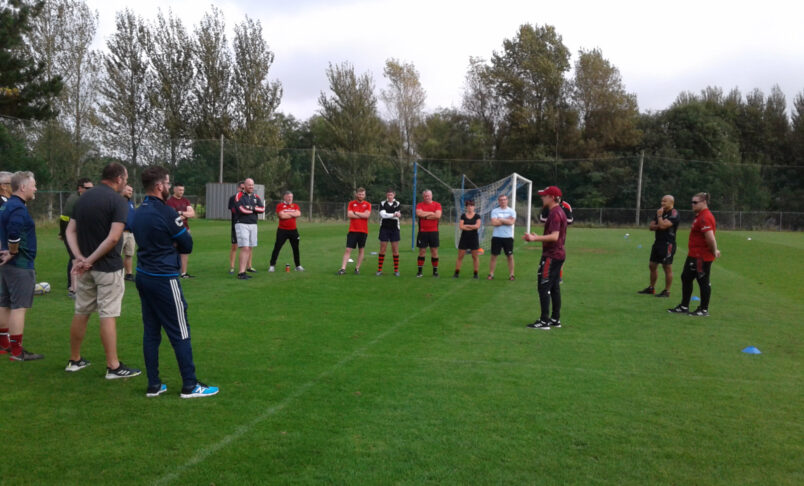 Coaching workshops run by the Rugby Development department continue to take place throughout the province. 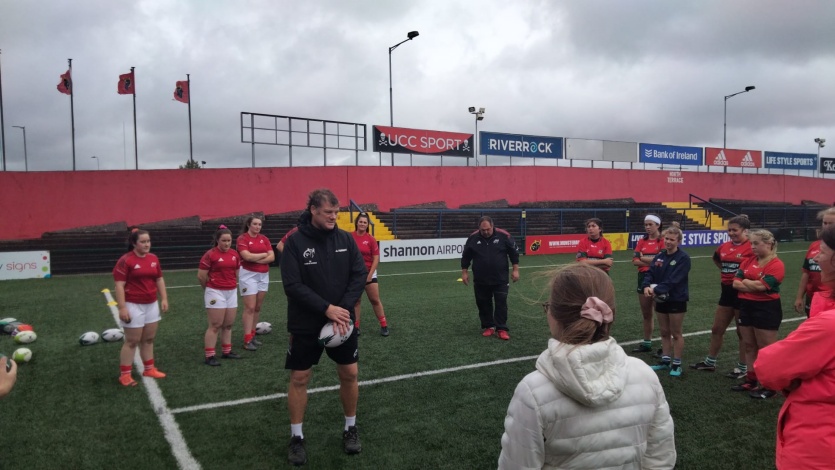 A wide range of topics were covered throughout the session including scrum, lineout, tackle technique, breakdown skills and catch-pass.

Further workshops will take place over the coming months on a regional basis.

On Saturday, a Minis Coaching Workshop took place at the RSC in Waterford in collaboration with Waterford Sports Partnership. 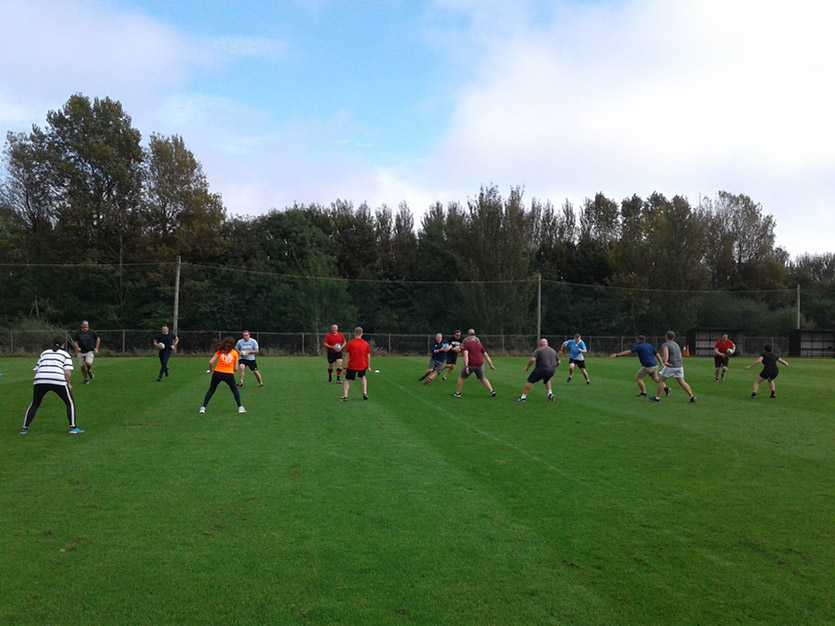 Further workshops in Waterford are planned for the coming season.