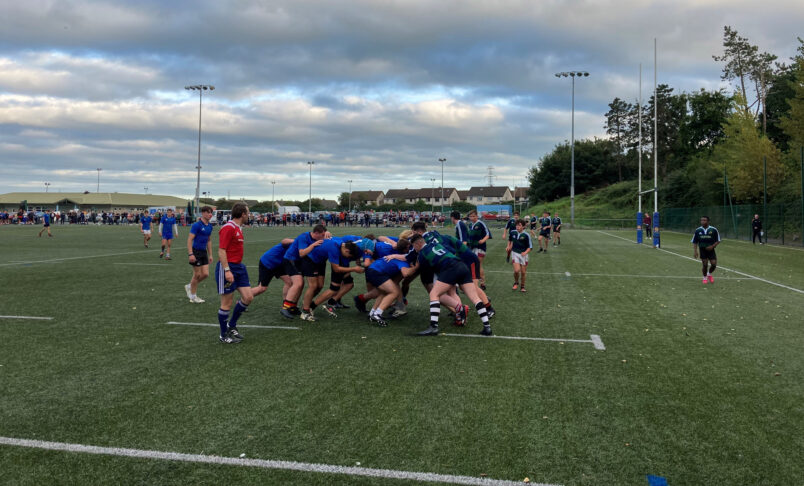 The Regional Development U16 Clubs round robin series finished up last week in Garryowen FC. The program was designed to allow players to represent their region after a long period away from the game while also acting as a player identification process for the age grade RDS in-season program.

The program commenced in mid-August with clubs nominating 2006 born players to regional screening sessions. Following regional selection, the four regions commenced the series with a double header in Musgrave Park, followed a week later by the East v North in Cashel RFC and the West v South in Castleisland RFC.

The series was completed in another double header at Garryowen FC last Wednesday evening, with the South v North and the East v West fixtures taking place. 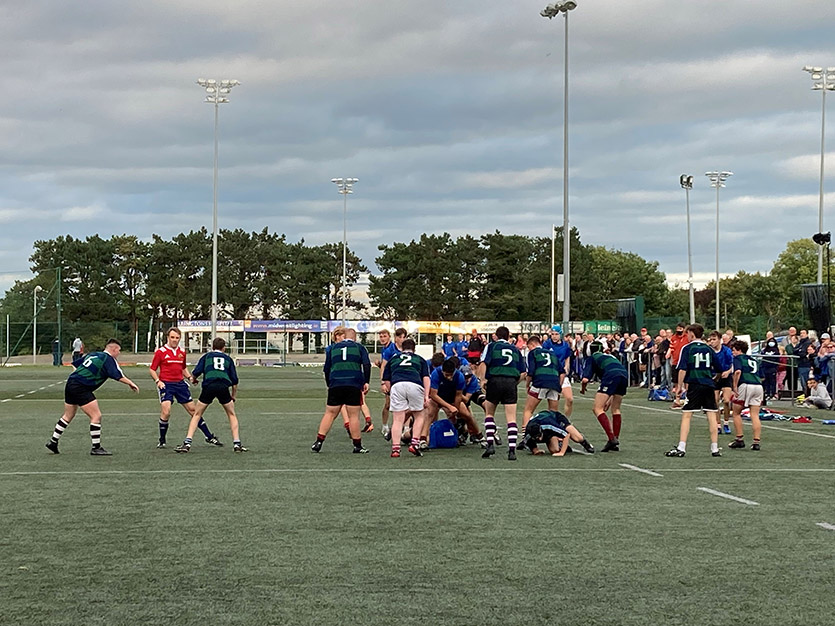 “I would like to take this opportunity to thank all the players and also the volunteer coaches who supported the program over the last six weeks. It was great to see coaches from different clubs within the region come together and support the players development through this series.”

Looking at the season ahead, Murphy outlined the following:

“We will have approximately 120 club players over three age grades coming into the centres over the next 30 weeks or so, starting Monday 27th September.

“This is a skills and conditioning program we run through four training centres, focussing on developing players’ technical, tactical and physical capacities. We will also deliver position specific skill sessions through specialist coaching, including Munster Senior, Academy, NTS, Rugby Development and volunteer coaches.

“It is important to note that the door remains open for players to come into this program. We look forward to getting out and viewing games over the coming weeks and months and also linking in with the club coaches.”

Club Notes: Progress On And Off The Pitch At Kilrush RFC