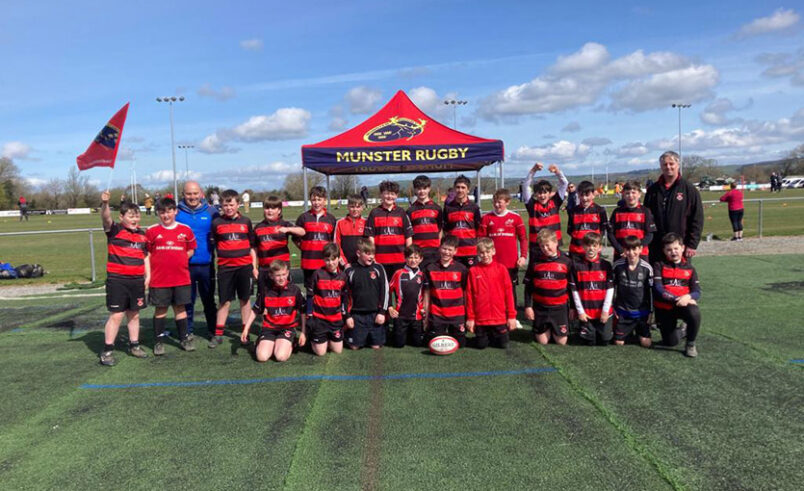 It has been a busy couple of weeks across the province with many blitzes and rugby participation events taking place in all corners of Munster.

Last month, a blitz was held at Munster Rugby’s Regional Centre of Excellence at Fethard Town Park where seven different national schools were in attendance. 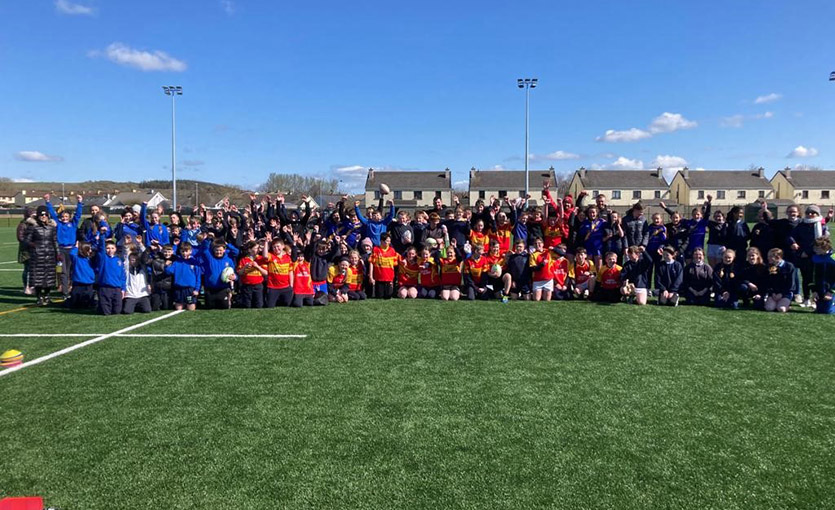 A view of the National School Blitz at the Munster Rugby

Earlier this month, an inter-school blitz took place between St Declan’s Community College and St Augustine’s College. This was the first rugby match played by both schools for both boys and girls.

The girls played a 10-a-side blitz while the boys played a full 15-a-side match. 100 children took part from the two schools on the day. 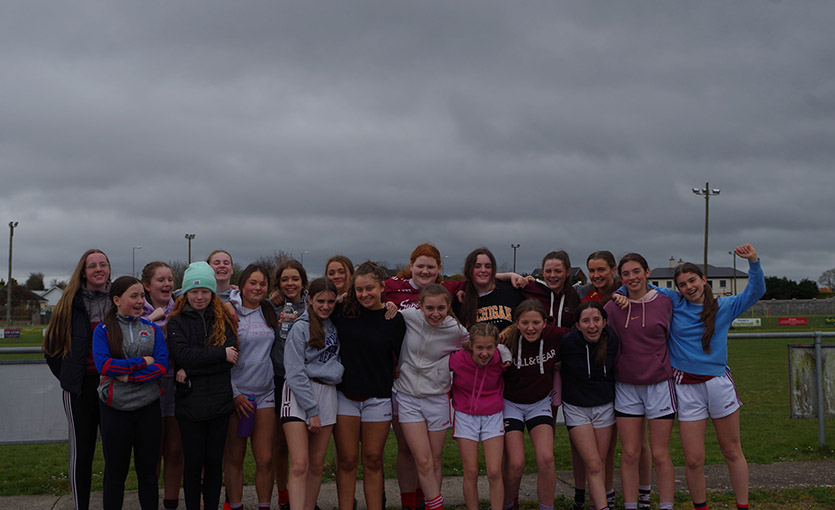 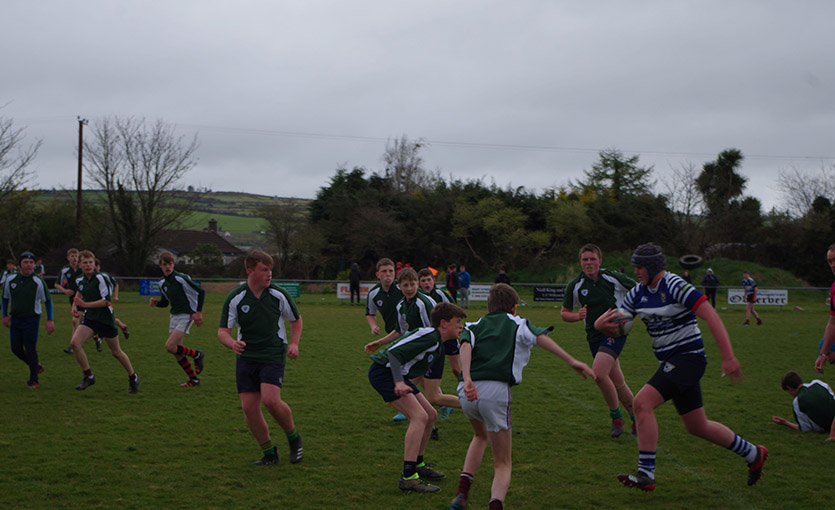 A 1st year emerging school blitz took place in Thomond Park earlier this month which saw many schools in attendance: 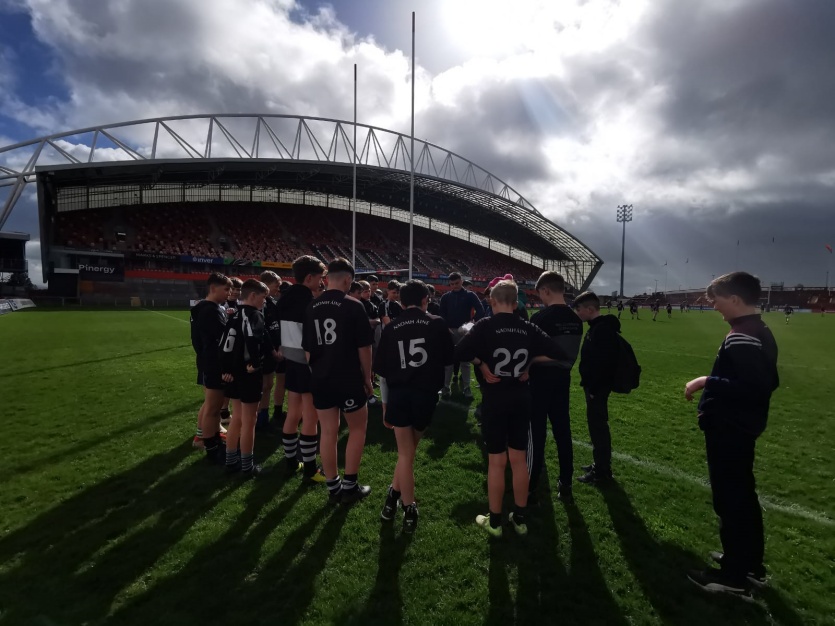 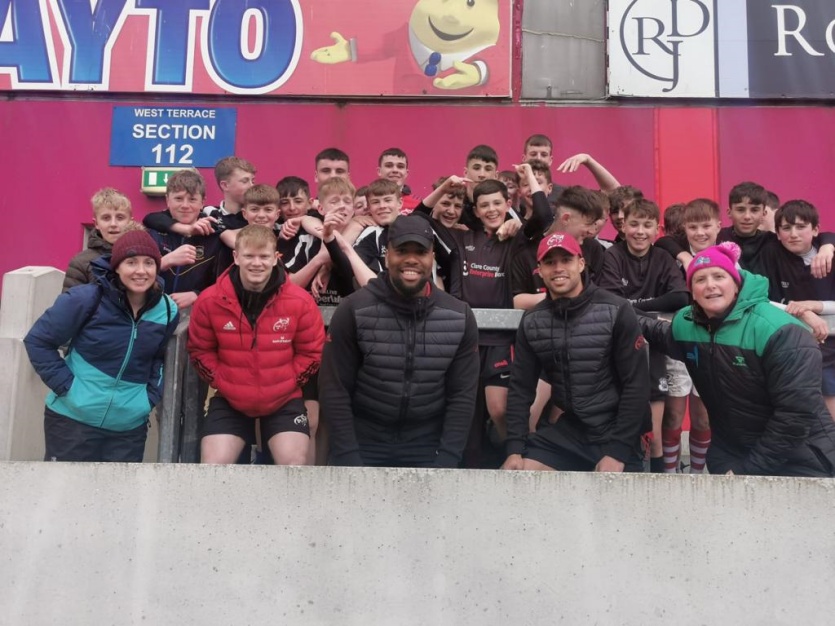 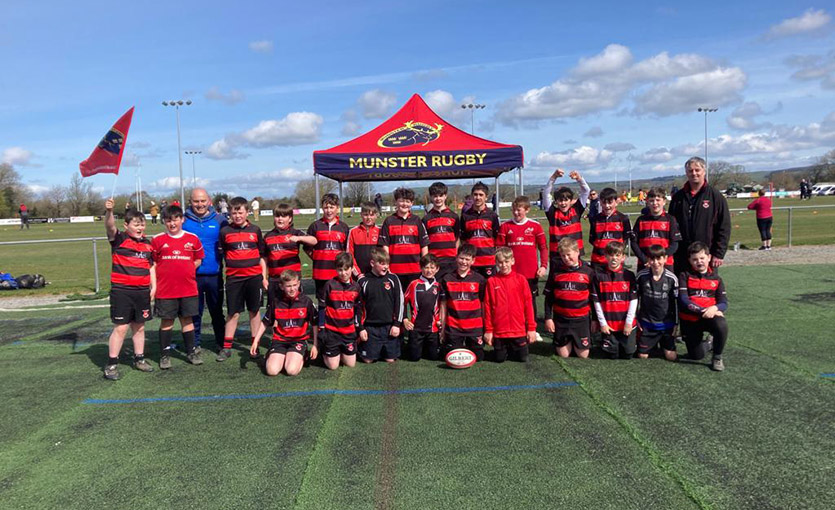 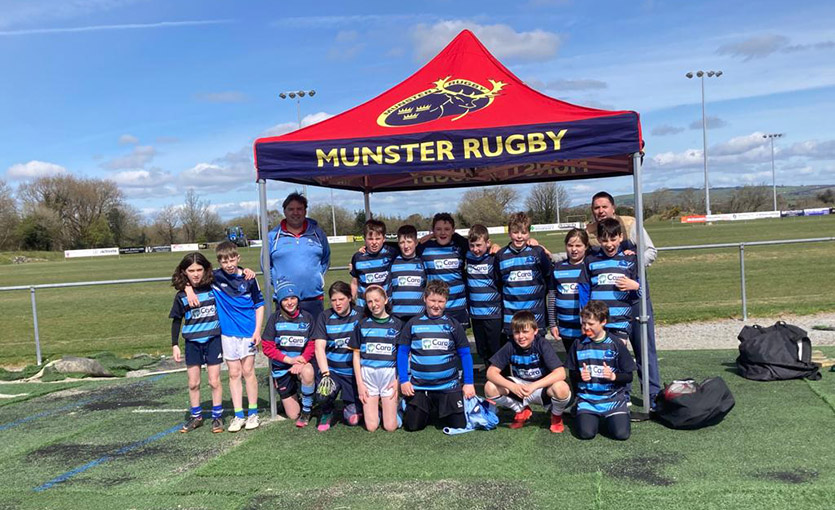 A view of Killorglin at the Killarney RFC blitz 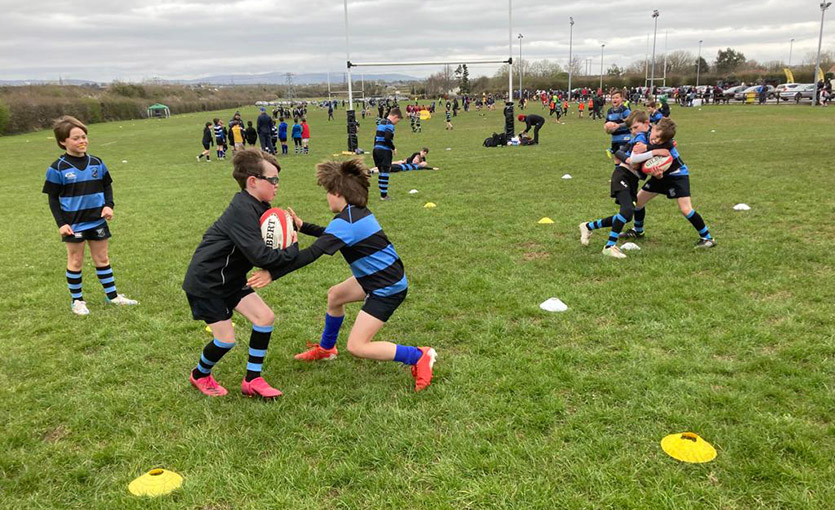 The kids had some great questions for the lads and were all delighted to get their autographs 🤩#MunsterStartsHere #SUAF 🔴 pic.twitter.com/9Sr5oSj4yd

A national school blitz also took place in Musgrave Park and Sunday’s Well in March which had over 350 children attending from a whole host of schools in the local area. 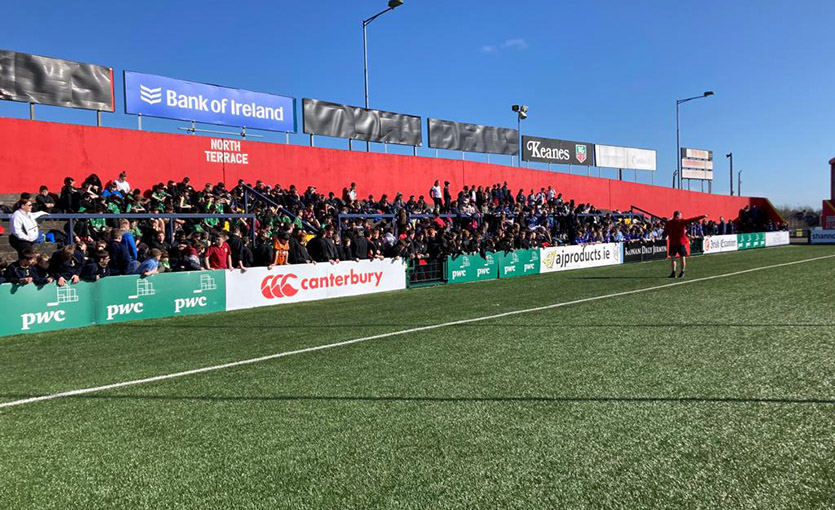 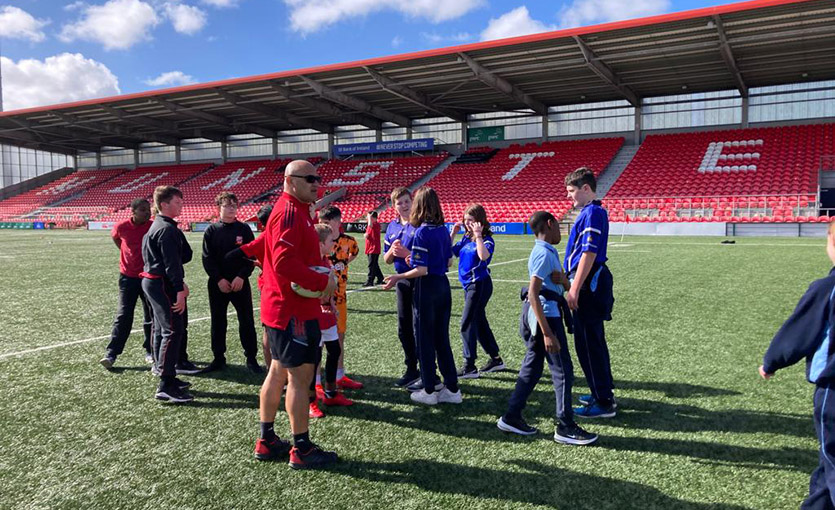