Blitz Days Continue To Take Place Across The Province 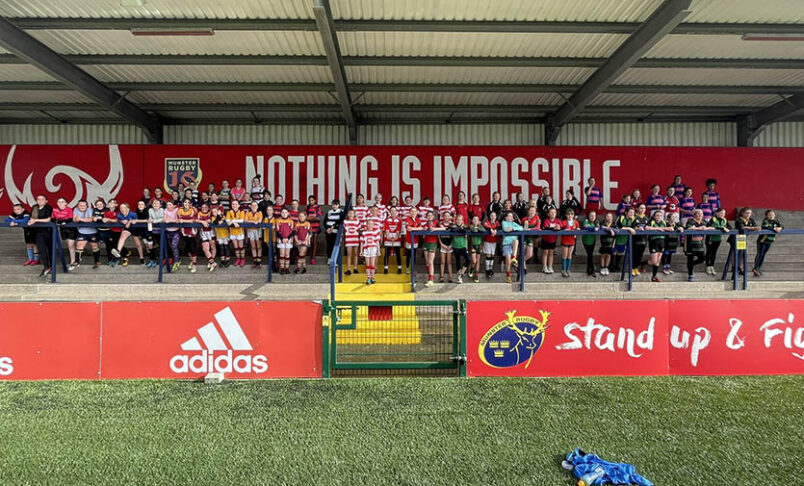 Club, school and college blitz days continue to take place across the province as both underage and adult players get the opportunity to play the sport in a format which promotes game-time and participation.

October was a busy month for blitz days with a 1st Year blitz hosted by High School CBS Clonmel in Clonmel RFC.

Teams from Abbey CBS, Cashel CS and Waterpark College in addition to a team from High School CBS Clonmel played in a round-robin series of games throughout the day.

That blitz in Clonmel was preceded by a series of ‘A’ School blitzes held in Limerick, in Castletroy College and St Munchin’s College.

These two blitzes were for first year students and there were five schools in attendance on both days; Glenstal Abbey, Ardscoil Rís, St Munchin’s College, Crescent College Comprehensive and Castletroy College. 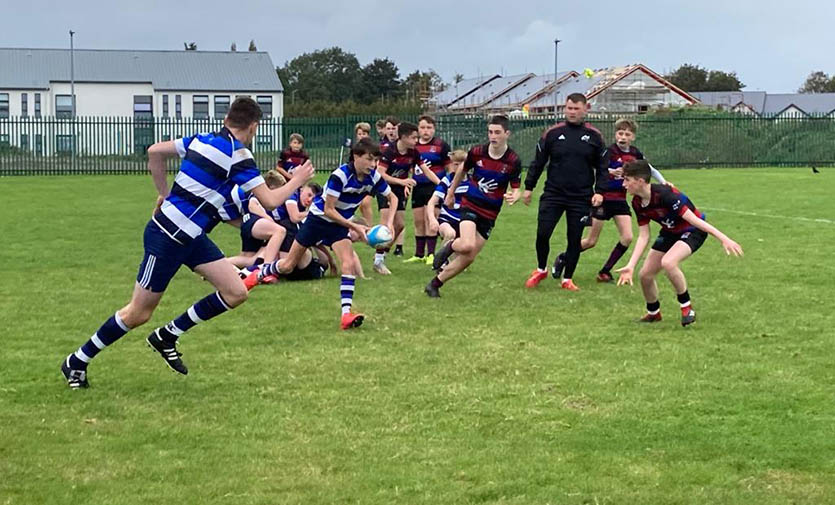 A view of the ‘A’ School Blitz at Castletroy College

A blitz day was also held for college players at Old Crescent RFC as part of the Twilight 10s event.

With an emphasis on participation, the 10-a-side teams played an adapted version of the game to make the blitz accessible for new players with the event proving a great success. 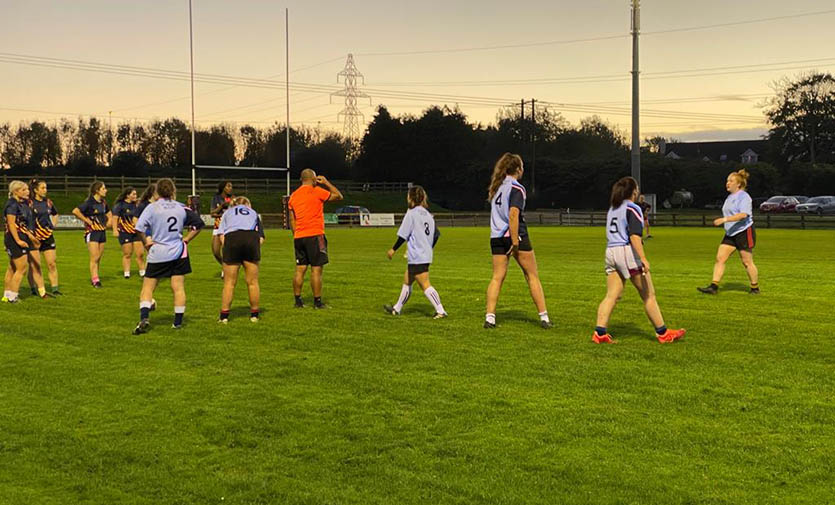 A view of the Twilight 10s event at Old Crescent RFC

The province’s girls’ Minis players also had a hugely enjoyable day in Musgrave Park when 101 girls took part in a 12-team blitz at the Cork stadium. 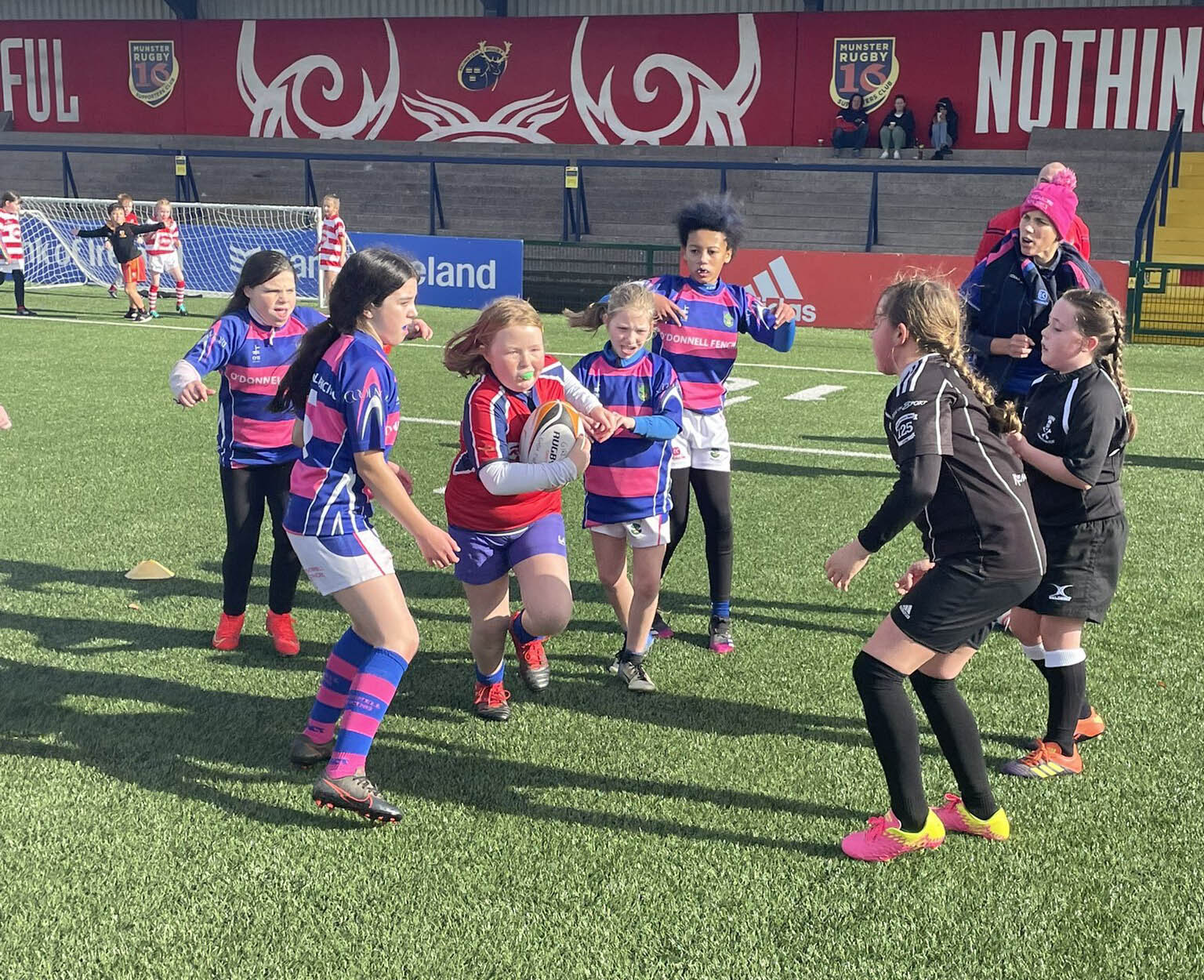 A view of the girls Minis blitz day at Musgrave Park

Munster Rugby staff and coaches from UL Bohemian RFC also held a blitz day for the 5th and 6th year students of Castletroy College in Limerick.

This was the culmination of a four-week rugby programme which saw a blitz held at Maguire’s Fields in UL. 80 girls from 5th and 6th year in Castletroy College participated in the blitz on the day. 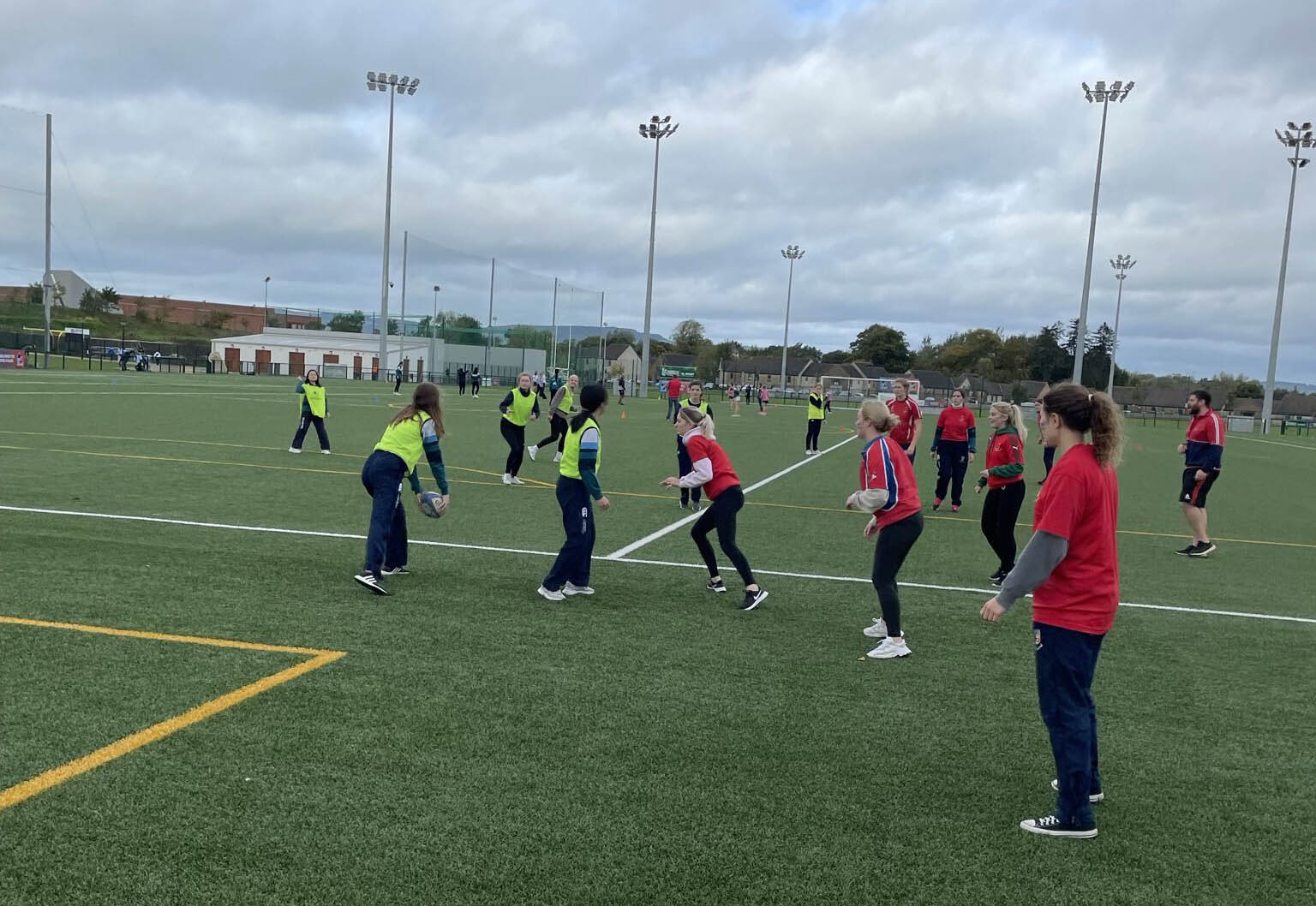 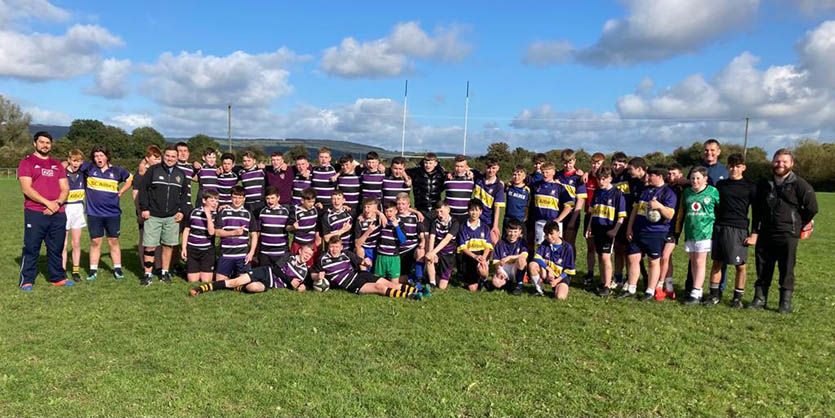 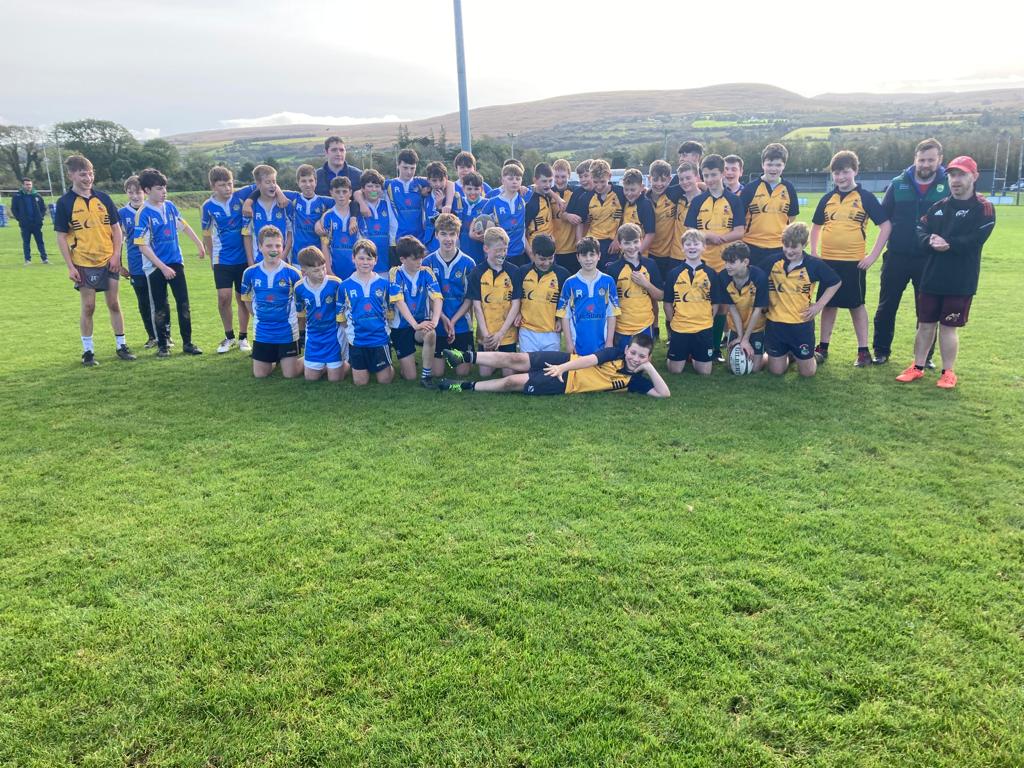 Blitzes throughout the province will continue to be held over the coming weeks.

Video | Affiliate Refereeing “Improves Your Ability To Coach And Play”