Ballincollig And UL Bohemian Get New Season Off To Winning Start 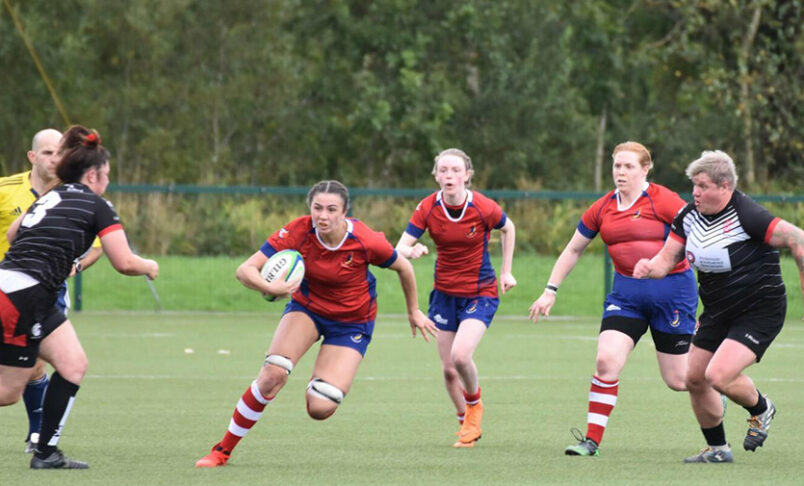 UL Bohemian opened their campaign with a 46-12 win over Cooke.

Ballincollig became the story of the first round of the Women’s All-Ireland League after holding on to beat Suttonians 14-13 in a nail-biting finish at Tanner Park.

Suttonians scrum half Lena Kibler soon sniped over, and the north Dubliners, who are now coached by Stephen Costelloe, edged ahead early on the restart thanks to a Catherine Galvin penalty.

Fiona Hayes’ Ballincollig side redoubled their efforts and with five minutes remaining, Heather Kennedy raced for the corner and a high tackle saw referee Carl O’Meara award a penalty try.

Although Katie Grant Duggan got over for Sutts’ second try in the dying moments, the conversion proved too difficult and Ballincollig, thanks to some sterling defence, pocketed four hard-earned points.

Munster’s Gemma Lane, who paired up with Griffin as Ballincollig’s half-backs, said: “We’d put in a lot of hard work in training but we were all just really excited to get going to be honest. It’s great to start the club season with a win and we’re very happy.

“Our motto for the team is just ‘work, work, work’, like the Rihanna song! So it really was just about hard work the whole time. That’s what we were saying to each other throughout the game.”

“The last 30 minutes of the game we came into our own. Nikki (Caughey) really started to control it and we came to our strengths which are our set piece – we’ve a great lineout, we’ve a great scrum,” said Doyle afterwards.

“So we just started to control the game the way we wanted to. The bench brought just a bit of calmness and communication. A first win in our first game is massive.”

Munster flanker Maeve Og O’Leary charged over from a Mairead Holohan offload to give Blackrock an 11-7 half-time lead. Ireland international Doyle then squeezed in at the corner to move Railway back in front, adding to Kate McCarthy’s earlier try.

A central Caughey penalty was followed by a try out wide from Railway captain Niamh Byrne, who was the beneficiary of a fine skip pass from 19-year-old centre Alex McGuinness.

Blackrock came under further pressure, leading to a yellow card for lock Holohan a few metres out from her own line, before the visitors sealed their bonus point.

Lively replacement Claire Boles carried strongly off a scrum and the ball was flashed wide for Doyle to dot down again.

Another of Munster’s Interprovincial title winners, centre Stephanie Nunan, ran in a first half hat-trick of tries as UL Bohemians accounted for Cooke on a 46-12 scoreline.

However, UL added 22 points without reply in the second half, with Nicole Cronin directing operations from out-half and scoring 11 points. 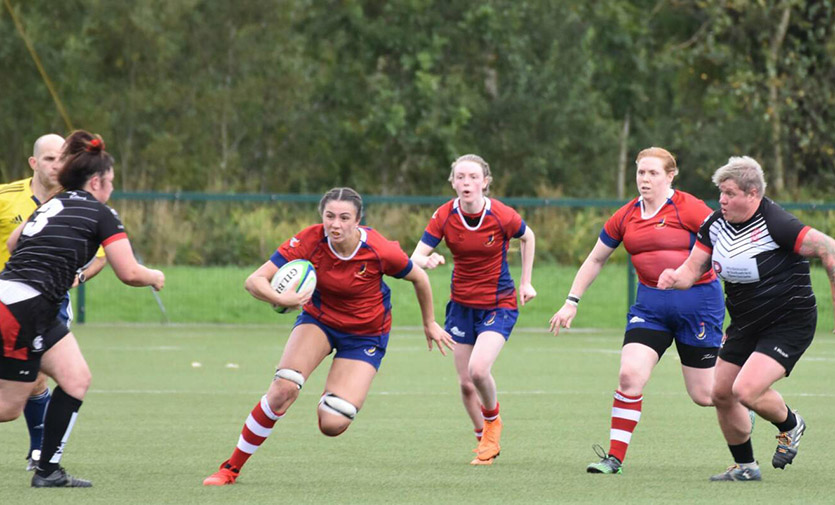 UL Bohemian opened their campaign with a 46-12 win over Cooke.

With their offloading skills to the fore, Bohs full-back Aoife Corey bagged a brace of tries and replacements Louise Costello and Michelle Ring also crossed.

Lauren Maginnes and Rachael McIlroy shared the player-of-the-match honour as Malone, under new coach Jamie McMullan, got off to an encouraging start with a 25-17 bonus point victory over Galwegians.

On their league debut, Wicklow’s youngsters will take a lot of learnings from Friday night’s 63-0 hammering by Old Belvedere.

Captain Jenny Murphy and Hannah Tyrrell starred for Belvedere, the latter scoring 16 points on her return from a summer spent in the blue of Dublin.

The power of the ‘Belvo pack was evident throughout, in particular player-of-the-match Alice O’Dowd and Vic O’Mahony, the Ireland international who scored two tries from powerful carries close to the line.

There were try doubles for Tyrrell, Fiona Tuite, Ailbhe Dowling and prop O’Mahony in the 11-try rout, while Belgian Sevens international Manon Nairac also touched down on her debut.