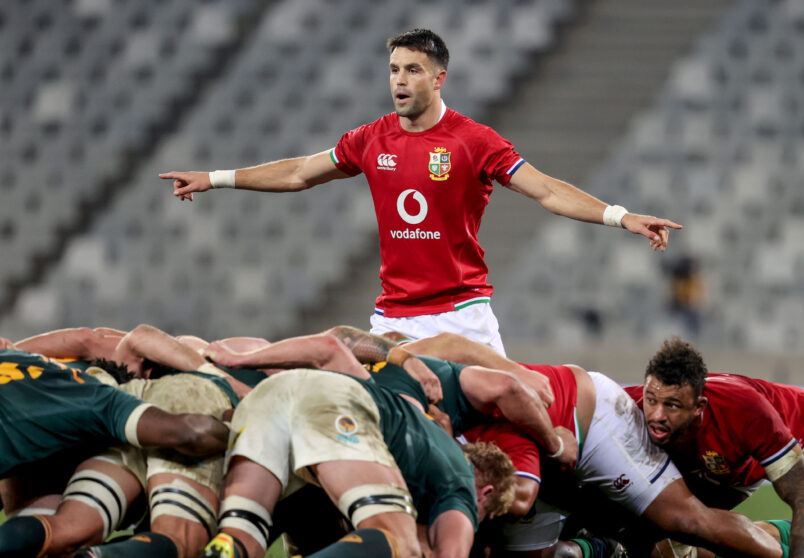 The bulk of Munster Rugby’s senior and Academy players begin their pre-season training programme ahead of the 2021/22 season today (Monday).

The bulk of Munster Rugby’s senior and Academy players begin their pre-season training programme ahead of the 2021/22 season today (Monday).

The weekend’s action saw Conor Murray join a very select club after Saturday’s victory for the Lions over South Africa. Murray is one of only 10 players to have won a Lions Test match against all three of Australia, New Zealand and the Springboks.

Murray’s Munster team-mate Tadhg Beirne also featured off the bench to close out the 22-17 win, making his Lions Test debut.

See what’s coming up this week at Munster Rugby below.

The majority of our players begin pre-season training at the HPC.

The Ireland Sevens team are in Olympics action for the first time this week. The side were beaten by South Africa and USA on Monday but face Kenya at 3am on Tuesday morning with their knock-out hopes still intact. See a report of the action here.

There will be fixture details posted on munsterrugby.ie as preparations begin for the 2021/22 season.

We await team news from the Lions and South Africa ahead of Saturday’s second Test.

Following last week’s Greencore Munster Rugby Academy Update for July (which you can read here), we have more news from the Academy.

The British & Irish Lions take on South Africa in the second Test of the Series in Cape Town (5pm).