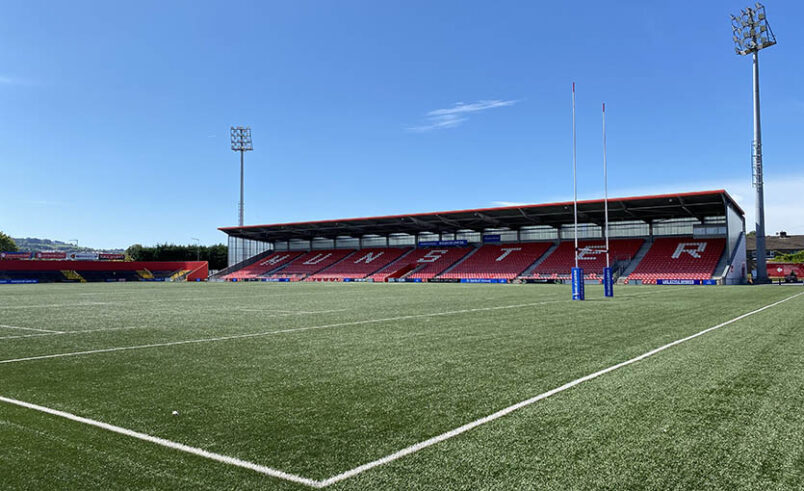 This weekend sees the start of a new season with action in South Munster, North Munster, and Kerry.

Cork Charity Shield holders Dolphin get the show on the road as they begin their defence of the trophy against Midleton in East Cork on Thursday evening. The winners will be in action against Sunday’s Well or Clonmel, who meet in the second semi-final at Musgrave Park on Saturday.

On Saturday, the two semi-finals of the Cork Charity Cup are also down for decision.

Holders Cork Constitution take on Cashel at Temple Hill and Highfield go head to head with UCC at Woodleigh Park.

The Sporting Limerick Charity Cup quarter finals are also down for decision this weekend.

Old Crescent lock horns with Bruff at Takumi Park and the winners will have a home semi-final against UL Bohemian or Nenagh Ormond, who meet at 4GUL.

Young Munster take on Garryowen at Tom Clifford Park and the winners will be rewarded with a home tie against Shannon in the semi-finals.

There are two McElligott Cup ties down for decision.