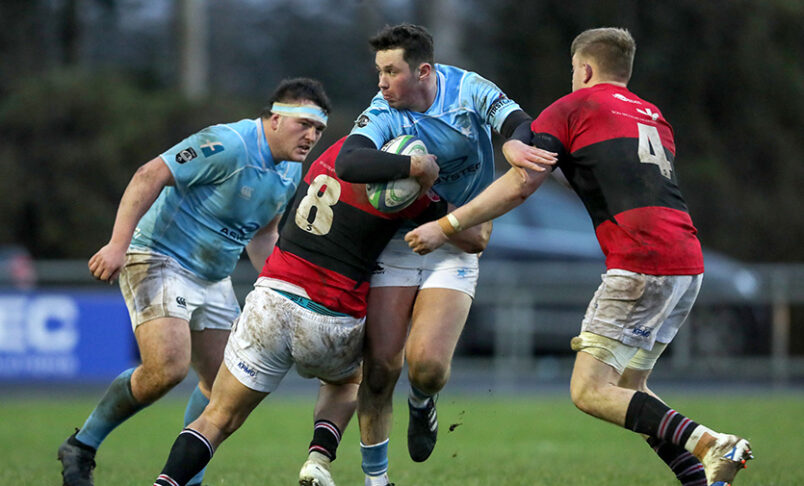 Over the October Bank Holiday there are a handful of games across various competitions at national and provincial level.

The All Ireland Junior Cup gets underway this weekend, while within the province, the first semi-final of the Bank of Ireland Munster Senior Challenge Cup takes place, as well as two rescheduled Munster Junior League games.

Action also continues across the Women’s All Ireland League and provincial women’s competitions.

Garryowen and Cashel get the show on the road as they lock horns in the first semi-final of the Bank of Ireland Munster Senior Challenge Cup at Dooradoyle on Friday evening. Garryowen, who lead the roll of honour with 38 titles, recorded comprehensive away wins over UCC and Bruff in earlier rounds.

Cashel will be looking to reach the decider for the first time and they recorded narrow victories over Shannon and Premier County neighbours Nenagh Ormond. The Sky Blues’ last triumph was in 2018, when they defeated UL Bohemian at the Markets Field, while the Tipperary side reached the semi-finals in 2005, when they lost to Dolphin, whilst still a Junior Club.

Also on Friday evening in Division 1 of the Munster Women’s League, Tipperary, who claimed a losing bonus point from their 14-10 defeat by Kerry last time out, welcome Shannon-LIT, who are seeking their first points, to Thurles.

Ballincollig are also in Dublin and they will have their work cut out as they take on Old Belvedere at Ollie Campbell Park. The Cork side ran out 31-17 home winners over Galwegians last time out, while the Dublin side surrendered their unbeaten start to the campaign against UL Bohemian.

Proceedings also get underway in the All Ireland Junior Cup with holders Kilfeacle beginning their defence of the trophy against Creggs in County Galway. 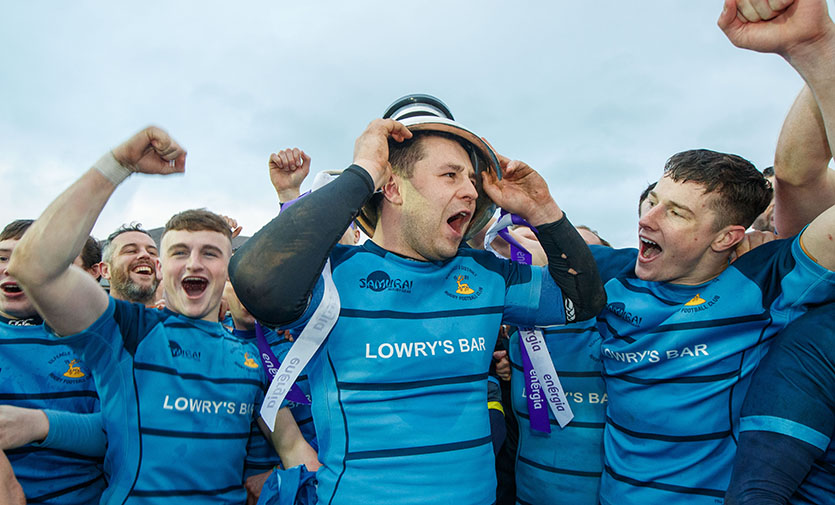 Newcastle West are also in action in County Galway as they are away to Tuam.

Mallow have a home tie against Westport and Thomond entertain Connemara at Liam Fitzgerald Park.

On Sunday, the Munster Women’s Senior Cup continues as Dolphin go head to head with Kerry at Musgrave Park.

In Division 2 of the Munster Women’s League, Bantry Bay, who won their only game to date against Dolphin on a 10-5 scoreline, face a tricky task as they entertain West Cork neighbours Skibbereen, who recorded a maximum-point 29-15 home win over Ballincollig.

Ballincollig are at home to Waterpark, who are propping up the table. The Suirsiders claimed a bonus point by scoring four tries in their 31-22 home defeat by UL Bohemian at Ballinakill.

There are two games in the Munster Junior League on Sunday.

In Conference C, Mitchelstown begin their campaign with a home tie against Scariff, who recorded a narrow 6-5 win over Waterford City in East Clare.

Youghal open their account in Conference E as they welcome Dunmanway, who are seeking their first points, to East Cork. Dunmanway lost their opener against Castleisland on a 36-17 scoreline at the West Cork venue.