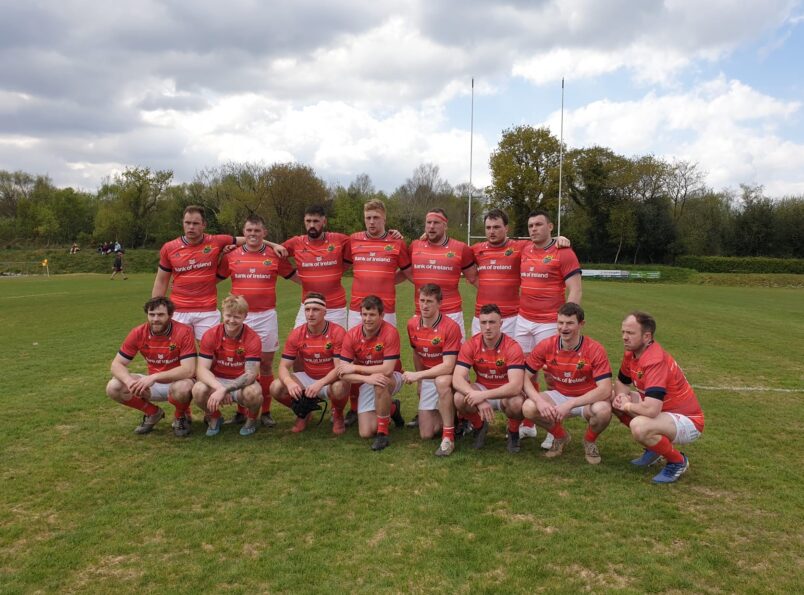 The Munster team has been named ahead of Saturday’s Junior Interprovincial against Ulster in Tralee (2.30pm).

Munster were narrowly defeated 19-17 by Connacht in Killarney last week with Ulster defeating Leinster 21-10 in their opener at Carrickfergus.

Munster have made three changes to the starting XV against Connacht with brothers Jimmy and Owen Glynn joining their brother Sean in the starting line-up.

This is a historic day for the Mallow club to see three brothers line out for Munster.

The other change is at hooker with Kilfeacle’s Ricky Whitney getting the nod ahead of Clonakilty’s Cathal O’Regan.

The final list of replacements will be confirmed on matchday.