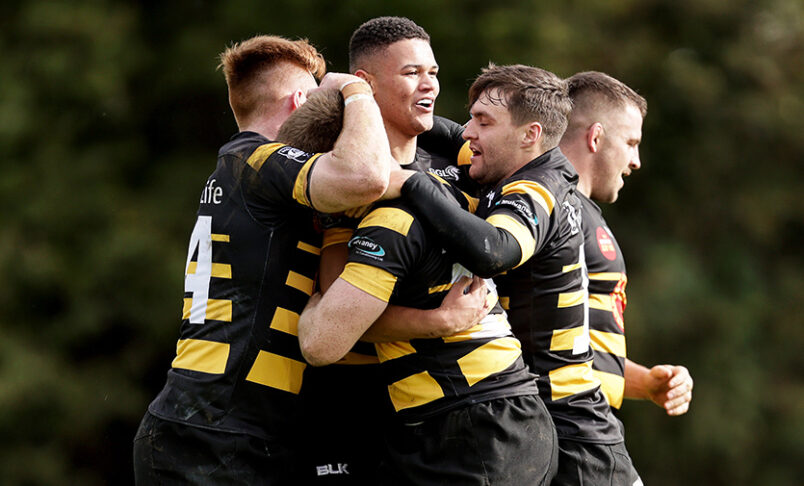 Big wins in the opening day of the All Ireland League for Garryowen and Young Munster in Division 1A, as U.L. Bohemian make it two wins from two in the Women’s AIL.

Garryowen travelled to College Park and defeated Dublin University 35-10. The visitors did all the damage in the opening half as they led 25-0 at the interval. Liam Coombes scored two tries for the winners, Jamie Heuston and Bryan Fitzgerald got one each. Tony Butler kicked three conversions and three penalties.

A try from Duncan Williams and two penalties by Aidan Moynihan were not enough for Cork Constitution who lost away to Lansdowne 37-13. 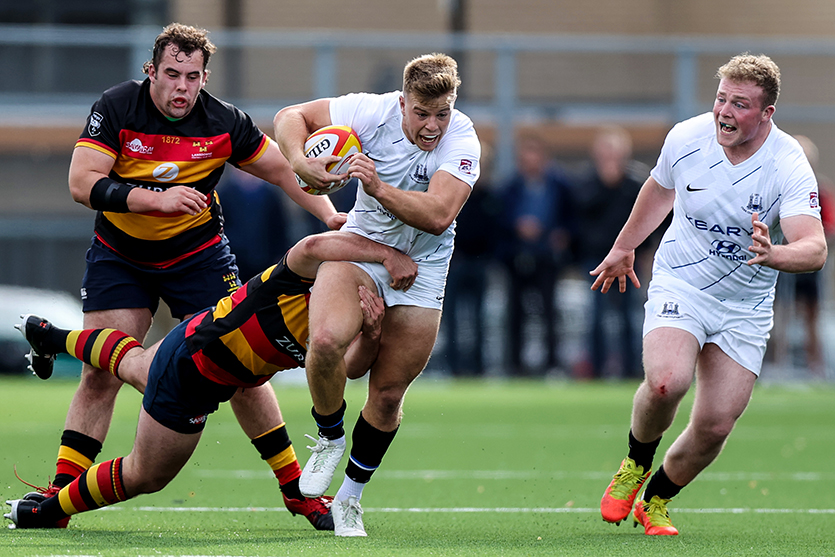 A young U.C.C. side were no match for Terenure College who defeated them 37-13 at the Mardyke. Richard Thompson scored the students try and Rob Hedderman kicked two penalties and a conversion.

In the Women’s All Ireland League, U.L. Bohemian ran in seven tries in their 43-7 away win over Galwegians. Chloe Pearse scored two and Eilis Cahill, Fiona Reidy, Alana McInerney, Eva McCormack and Aoife Corey got one each. Nicole Cronin kicked four conversions.

Ballincollig made the long trip to Belfast and lost to Cooke 24-10. Jayne Pennefather and Kathleen Fleming were the Ballincollig try scorers.

Back to Division 1B of the Men’s AIL, Highfield came from behind three times to see off the challenge of St. Mary’s College at Woodleigh Park. James Taylor, Daragh Fitzgerald and Ronán O’Sullivan were Highfield’s try scorers and Taylor converted all three. A nice tribute was paid to members of both clubs who had passed on during the Covid period and were denied the send-off they fully deserved, before the kick off. 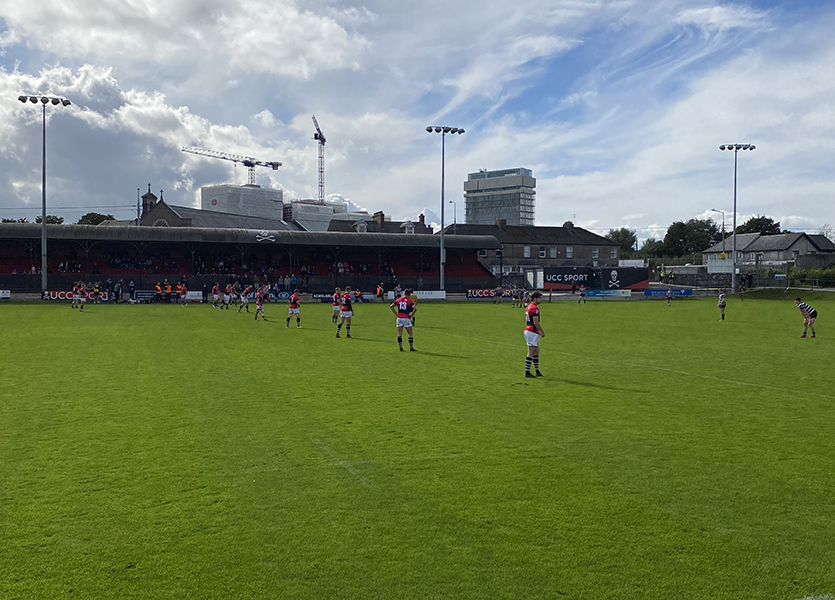 A view of UCC v Terenure at The Mardyke

Cashel also lost to a last minute try away to Buccaneers 18-16 in Division 2A. The Tipperary side were awarded a penalty try and Steve McMahon kicked three penalties.

Dolphin made amends for their defeat to U.L. Bohemian in the Bank of Ireland Senior Cup, when they collected the spoils at the U.L. Arena 20-6. Tries from Brian O’Mahony and Rob Reardon and two conversions and two penalties by Daryl Foley were the Dolphin scorers. Harry Byrne replied with two penalties for the home side.

A strong finish by Rainey Old Boys saw them defeat Old Crescent 24-17 at Hatrick Park. Cathal Monaghan and Jack O’Mahony scored tries for the Limerick side and Ronan McKenna converted both and also added a conversion.

In Division 2C Sunday’s Well and Clonmel shared the spoils with a 17-17 draw at Musgrave Park. Josh Featherstone opened the scoring with a try for the ‘Well but Clonmel replied with a try from Conor Pearson converted by Aidan Hickey. The ‘Well led 12-7 at half time with a try from Cormac Kelleher converted by Eoin Geary. Tries from Luke Noonan and Luke Hogan saw the visitors take the lead but a late try from Evan O’Connell tied the scores.

Men’s All Ireland League Division 1B: Banbridge 10, City of Armagh 20;

‘A’ School Blitz Gets Underway At Castletroy College