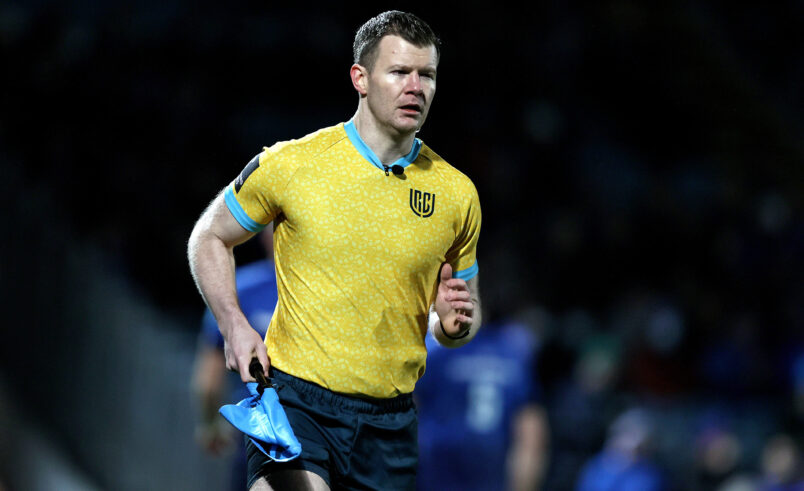 Limerick’s Eoghan Cross will referee his first professional match in the URC on Friday evening.

The Young Munster club man has been appointed to take charge of the URC Round 18 clash between Benetton and Cardiff Rugby at the Stadio Monigo.

The 30-year-old first took up refereeing with the Munster Association of Referees (MAR) for the 2016/17 season.

This was after a successful playing career which saw him play in the AIL with the Cookies from 2011-2013. Cross also played Ireland Schools in 2011 and was a member of the Munster Rugby sub-Academy for the 2011/2012 season. 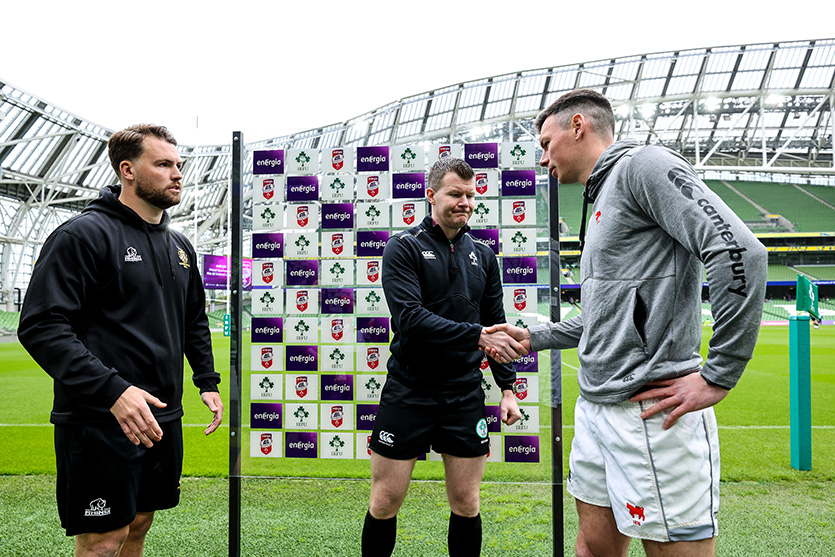 Since taking up the whistle, Cross has progressed swiftly through the refereeing ranks. He became a member of the IRFU National Referee Panel in the 2018/19 season while the following season, he was an assistant referee for the first time in both the URC and EPCR competitions.

This season, Cross became a member of the IRFU High Performance Referee Panel and this campaign also included refereeing his first U20 Six Nations match and the AIL final between Clontarf and Terenure at the Aviva Stadium earlier this month.