Junior Rugby Round Up 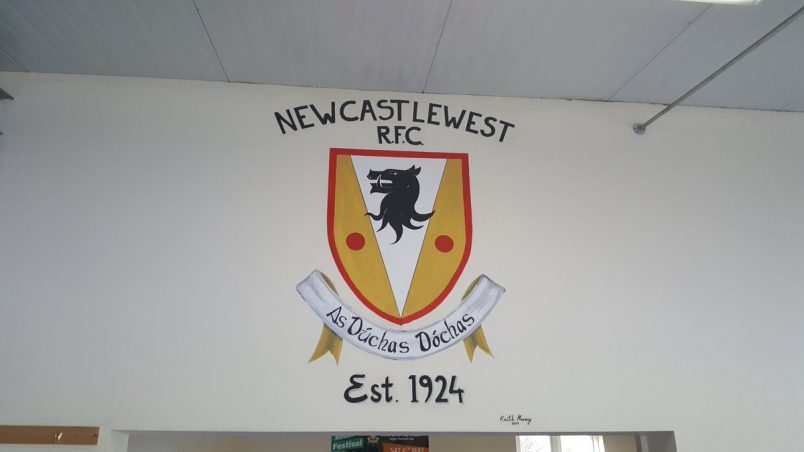 Newcastle West and Dungarvan won their respective top of the table clashes in Division One and Two of the Munster Junior League.

A last minute penalty by Adam Guerin earned Thomond a 13-12 win over Bandon in a thrilling tie on Saturday evening; a result that looks like ending Bandon’s hopes of regaining the title. A try from Ritchie Ryan and a conversion and penalty by Guerin gave the visitors an early 10-0 lead. Three Ben Ridgeway penalties left the home side trailing 10-9 at half time. Ridgeway edged Bandon ahead with his fourth penalty but Thomond rallied and Guerin’s late penalty decided the outcome.

Clonakilty kept pace with the leaders after a 27-19 away win against St. Senan’s. Olan Deane scored two tries for the west Cork side, Damian Kozik got one and they were also awarded a penalty try. Eoin Deasy kicked a penalty and a conversion. Fernando Gallant and Stephen Ryan replied with tries for Senan’s and Declan Rowe kicked three penalties.

Waterpark moved off the foot of the table with a 34-0 bonus point win against Skibbereen at Ballinakill. Alex Molloy, Adam Walsh, Rory Hannon and James Kiersey scored tries for Waterpark, who were also awarded a penalty try. Geoff Deegan kicked two conversions and a penalty.

A late rally by Richmond saw them deny Clanwilliam their win of the campaign as they ran out 25-23 winners at the Tipperary venue. Clanwilliam led 17-6 at half time with tries from Jack O’Dwyer and Darragh Crowe both converted by Niall Leahy who also added a penalty.

The Crosshaven v Galbally tie was called off due to an unplayable pitch.

In Division Two Dungarvan won their top of the table clash with a 22-16 home win over Kanturk. Lar Houlihan, Maurice Daly and Darragh O’Keeffe scored tries for Dungarvan and Dave Hickey kicked two conversions and a penalty. Ciaran Barry scored a try for Kanturk and Paul O’Keeffe converted and added three penalties.

Muskerry have moved up to joint third place after their 47-10 away win at Cobh. Robert Cahill contributed a try, four conversions and three penalties. Shane O’Riordan, Ciaran O’Connor, Mark Jones, Conor Smith and Frank Horgan were Muskerry’s other try scorers.

A last minute converted try earned Kinsale a 27-27 home draw with St. Mary’s. Tom Keogh, Fergus Gimblett and Shane O’Connell scored tries for Kinsale and O’Connell converted all three tries and added two penalties. Mary’s replied with two tries from Alex Kiely and Darragh Kerley and Paul Loughran got one each. Jazz Pendejito converted two of the tries and also added a penalty.

Fermoy kept their promotion challenge on track with an 18-12 away win at Fethard. Dylan Purvis, and Ian Ahern scored tries for Fermoy and Eddie O’Connell added two penalties and a conversion. Josef O’Connor kicked four penalties for Fethard.

Charleville also kept in touch with the leaders after their 17-10 home win against Thurles. Eoin McMahon and James Flynn scored tries for Charleville and Jess Smith converted both and also added a penalty. Paddy McGrath replied with a try for Thurles and Jack Flanagan kicked a conversion and a penalty.

Killorglin have moved into top spot in Division Three after their 28-8 away bonus point win at Youghal. Josh Morell scored three tries for Killorglin and Darragh O’Shea got one. Luke O’Shea converted all four tries. Alan Frahill replied with a try for Youghal and Jonathan Ormonde added a penalty.

In the Senior League Division 1 U.C.C. defeated Highfield 47-24 at Woodleigh Park. Mark McLoughlin scored three tries for the students and Cian Fitzgerald, Joe O’Leary, Brian O’Mahony and Louis Kahn got one each. Andrew Walsh converted six of the seven tries. 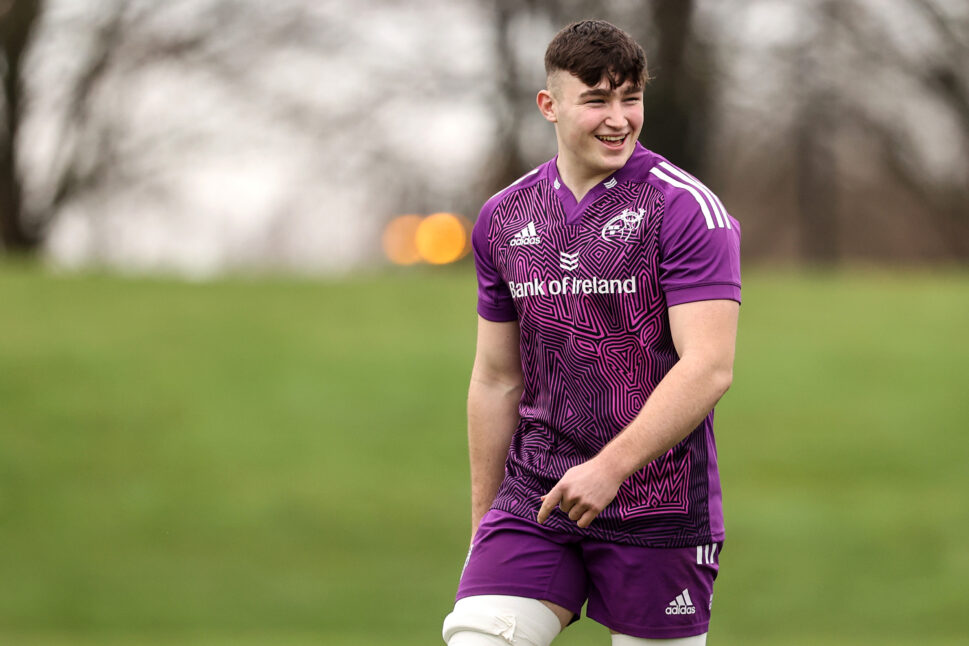 The Munster squad and management are on a down week after an intense period of 10 games in the past 10 weeks. A bonus-point win... 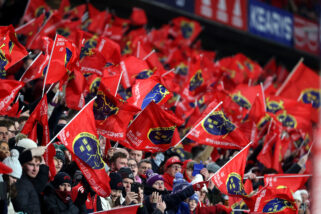 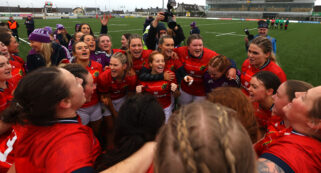