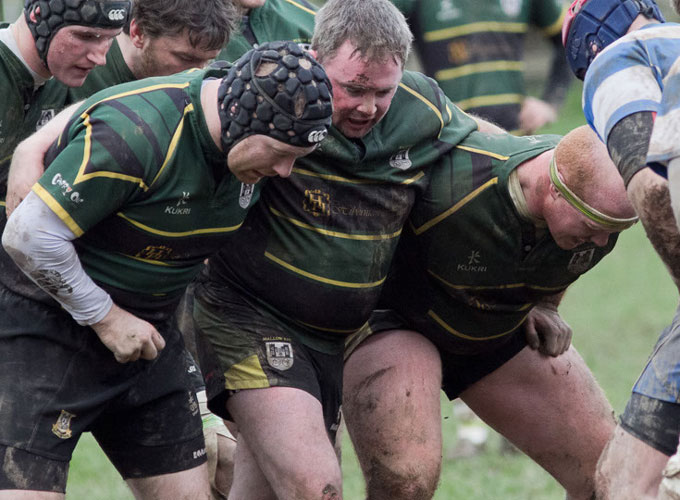 There were no major shocks in the various Junior Cup competitions as they reach the concluding stages.

In the Junior Clubs Challenge Cup Clanwilliam edged out Bandon 22-17 at the Tipperary venue. Niall Leahy was Clanwilliam’s hero as he contributed two tries, a penalty and two conversions to his side’s tally. Darragh Burke also scored a try for the winners. Jerry Crowley and Mike Murphy scored tries for Bandon and Ben Ridgeway converted both and also added a penalty.

Mallow had to come from 6-5 down at half time, to beat Galbally 15-6. John Kerins kicked two penalties for the visitors in the opening half and Anthony Castillo scored Mallow’s try. Eoghan Barry added a second try and David Breen converted and also added a penalty.

Newcastle West proved too strong for Crosshaven emerging 34-3 winners. Charlie O’Doherty scored two tries, two conversions and a penalty for the Co. Limerick side. Bobby O’Donovan, Sean Corbett and Sean Murphy were the winners other try scores and Shane Airey kicked a conversion. Killian O’Keeffe kicked a penalty for the visitors.

In the other tie, Kilfeacle defeated St. Senans 31-18. Frank Ryan, John Burke, Kevin Doyle and Darren Lowrey scored tries for the Tipperary side and Willie Staunton converted all four and also kicked a penalty. David Dunne and David Hanley replied with tries for Senans and Declan Rowe kicked two penalties and a conversion.

The semi-final line up is Clanwilliam v Mallow and Kilfeacle v Newcastle West and the ties are scheduled for 5th December.

Despite going behind to a penalty try in the opening  minutes, Kanturk bounced back to book their place in the last four with a convincing 41-18 home win over Ennis. Stephen McAuliffe and Ronan O’Brien each scored two tries for the winners. Jack Kennedy and Daithi Fitzgerald also scored tries. Paul O’Keeffe kicked four conversions and a penalty. Ben Quinn scored a try and two penalties for the Clare side.

The semi-final line up is St. Mary’s v Ballincollig and Thurles will host Kanturk and ties will be played on 5th December.

Bantry Bay had a narrow 20-19 away win over Douglas to book their place in the final of the Martin O’Sullivan Cup. Gareth Murphy scored two tries for the west Cork side. Cormac O’Connor converted both and also added a penalty. Sean McCarthy also kicked a penalty for the winners. Luke Johnson, Jack O’Sullivan and Eoin Philpott replied with tries for Douglas. Johnson kicked two conversions but missed penalties for the home side proved costly.

Youghal booked their place in the decider with an 18-7 home over Killarney. Stephen Kelly and Scott O’Sullivan ran in tries for Youghal and Adam Malone converted one and kicked two penalties. Brendan Fuller replied with a try, conversion and a penalty.

Ballincollig won the O’Sullivan (Muskerry) Cup with a 23-16 victory over Cork Constitution in the final at Ballyanly. Brian McCarthy, Stephen O’Connell and Dara Lynch scored tries for the winners, with Vinnie Brown kicking two penalties and a conversion.