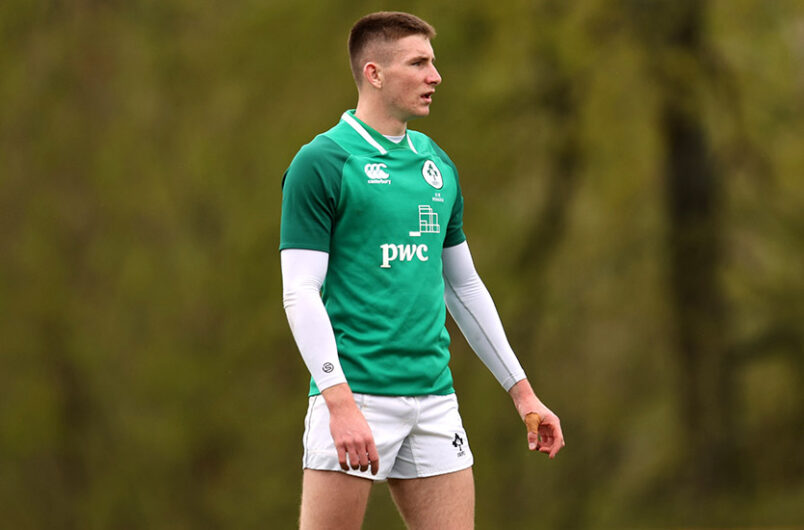 The Ireland U18 Men’s 7s squad has been named for the Rugby Europe U18 Championship in Poland this weekend.

Finn Treacy, Ben O’Connor and Stephen Kiely were part of the Ireland U18 15s squad that took part in the U-18 Men’s Six Nations Festival in Marcoussis in April, while Tadhg Brophy and Lucas Kenny lined out for the Ireland U-18 Clubs and Schools side earlier this year.

Coached by Mike Pettman and Kieran Hurrell, the twelve-man squad is drawn in Pool A with Germany, Spain and Ukraine for the tournament which takes place at the Dolcan Arena in Zabki.

There are two players, Charlie Griffin and Freddie Reader, who have come through the IQ Rugby programme, which identifies and develops young Irish Qualified players overseas.