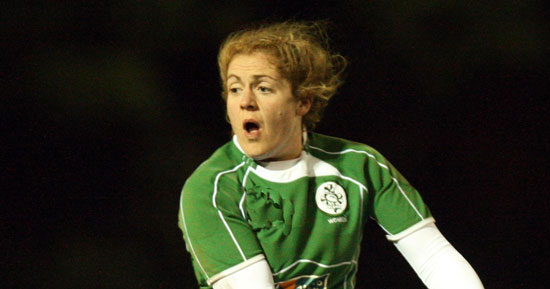 Ireland have travelled to Amsterdam to compete in the upcoming FIRA European Women’s Championship.

The Championships will see 14 teams from across Europe compete for the title, including all the home nations teams as well as France, Spain, the Netherlands and Sweden.

Irish captain Fiona Coghlan will lead her side in three competitive games, the first of which is on Saturday against Spain.

Coghlan, who skippers the side in the absence of regular captain Sarah Jane Belton who is injured, said Spain will offer a stiff first test.

"We haven’t played Spain in three years and I am sure they have gone through some development of their own, so it is a bit of an unknown test for us. They are always a passionate team and will be out to prove that they can beat a Six Nations side, as they feel they were unfairly removed from the competition in place of Italy."

Ireland will be looking to build on a solid Six Nations campaign where they won two games and there are some new faces in the squad who will look to impress.

"The Europeans is a very important competition for us to develop new players and develop as a squad," Coghlan added. "Aside from the Six Nations, we play very few Internationals and the Six Nations isn’t always the best place to blood new players."

Simon Broughton, who takes the helm on an interim basis following the stepping down of John O’Sullivan recently, will coach Ireland at the event.