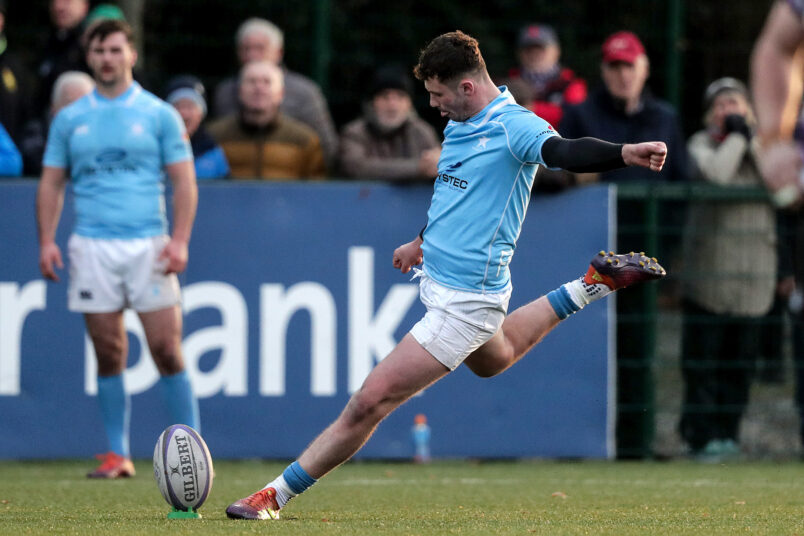 Garryowen booked their place in the Bank of Ireland Munster Senior Challenge Cup Final with a hard-earned 33-21 win over Cashel in a thrilling Cup tie at Dooradoyle.

The game was in the balance with seven minutes remaining as Cashel held a 21-19 lead, but late tries from Colm Quilligan and Jamie Heuston both converted by Heuston helped the Light Blues over the line.

The opening half was evenly balanced with Garryowen leading 13-11 at half time with a try from Hugh O’Brien Cunningham and two penalties from Heuston to a try by Ben Murray and two Steve McMahon penalties.

Robin Foot scored Cashel’s second try and McMahon added a penalty, as man of the match Heuston kicked a drop goal and a penalty to setup the dramatic finish.

Blocking Garryowen winning their 39th title will be either Highfield or Young Munster who meet in the other semi-final in December.