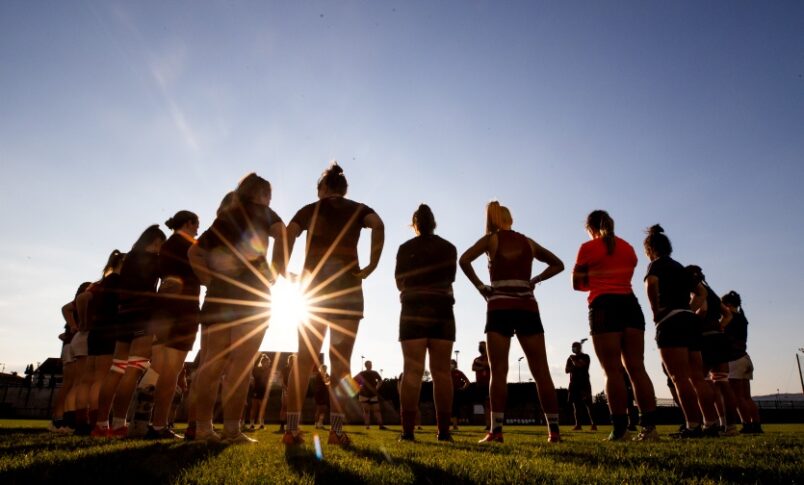 Eight teams throughout the province will contest this season’s Senior Cup and the draw has brought about some exciting matchups with Munster’s two Women’s All Ireland League clubs, UL Bohemian RFC and Ballincollig RFC, facing off against each other in the first round.

Tipperary Women and Dolphin RFC will be making their Munster Senior Cup debuts in what will be their first season after their respective adult teams were formed earlier this year.

Competitions Sub-Committee member Grainne O’Connell said that the players can’t wait to get back to competitive action after such a long absence.

“From speaking to all the teams, all the squads and all the players, they are just absolutely raring to go,” O’Connell said.

“All divisional leagues will start the week after next and shortly followed by the first round of the Munster Senior Cup. The players literally cannot wait to get back and get playing again. There’s just great excitement among everybody for it.”

Please find the full draw below with the games set to take place on Sunday 17th October at 1pm.