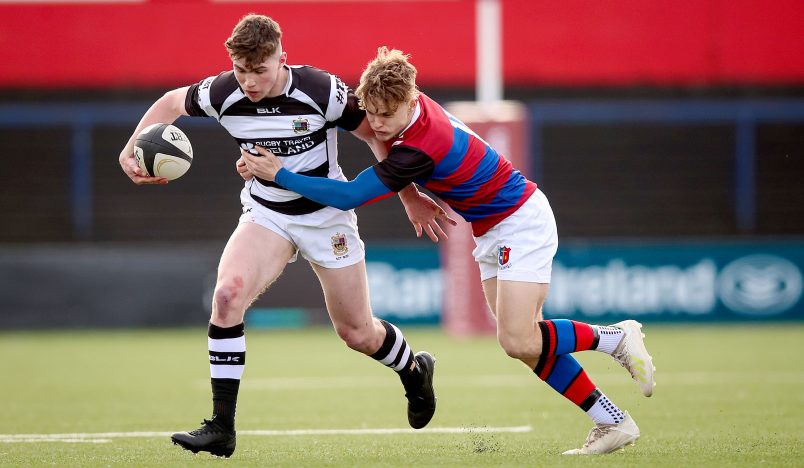 We take a look back at the standout performers from this season’s age-grade rugby competitions.

We take a look back at the standout performers from this season’s age-grade rugby competitions.

Following the IRFU’s immediate conclusion of all domestic rugby competitions in March, cups were shared between finalists where cup competitions reached the final fixture.

Cork rivals CBC and PBC booked their places in the 2020 Clayton Hotels Munster Schools Senior Cup final to set-up what would have been a repeat of the 2019 contest. 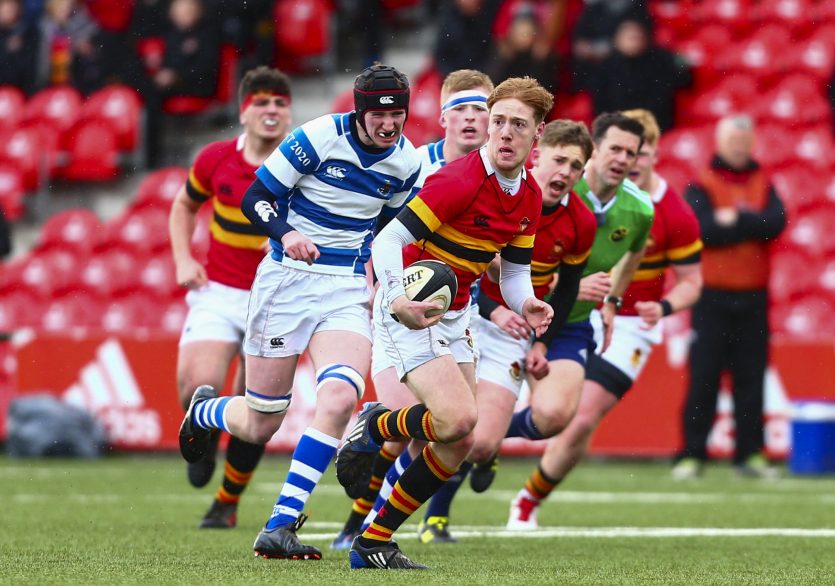 A win for CBC in the final would have recorded a 31st Munster Schools Senior Cup title for the school, while victory for PBC would have resulted in their 30th trophy lift of the competition.

In the Munster Schools Junior Cup, CBC and St Munchin’s College secured their places in the final.

📢 The votes have been counted and the @ClaytonHotels Munster Schools Senior Cup Try of the Season goes to… James O’Brien of @StMunchinsSport!

📢 The votes have been counted and the @ClaytonHotels Munster Schools Junior Cup Try of the Season goes to… Andrew Lyons of @ArdscoilRisLimk! 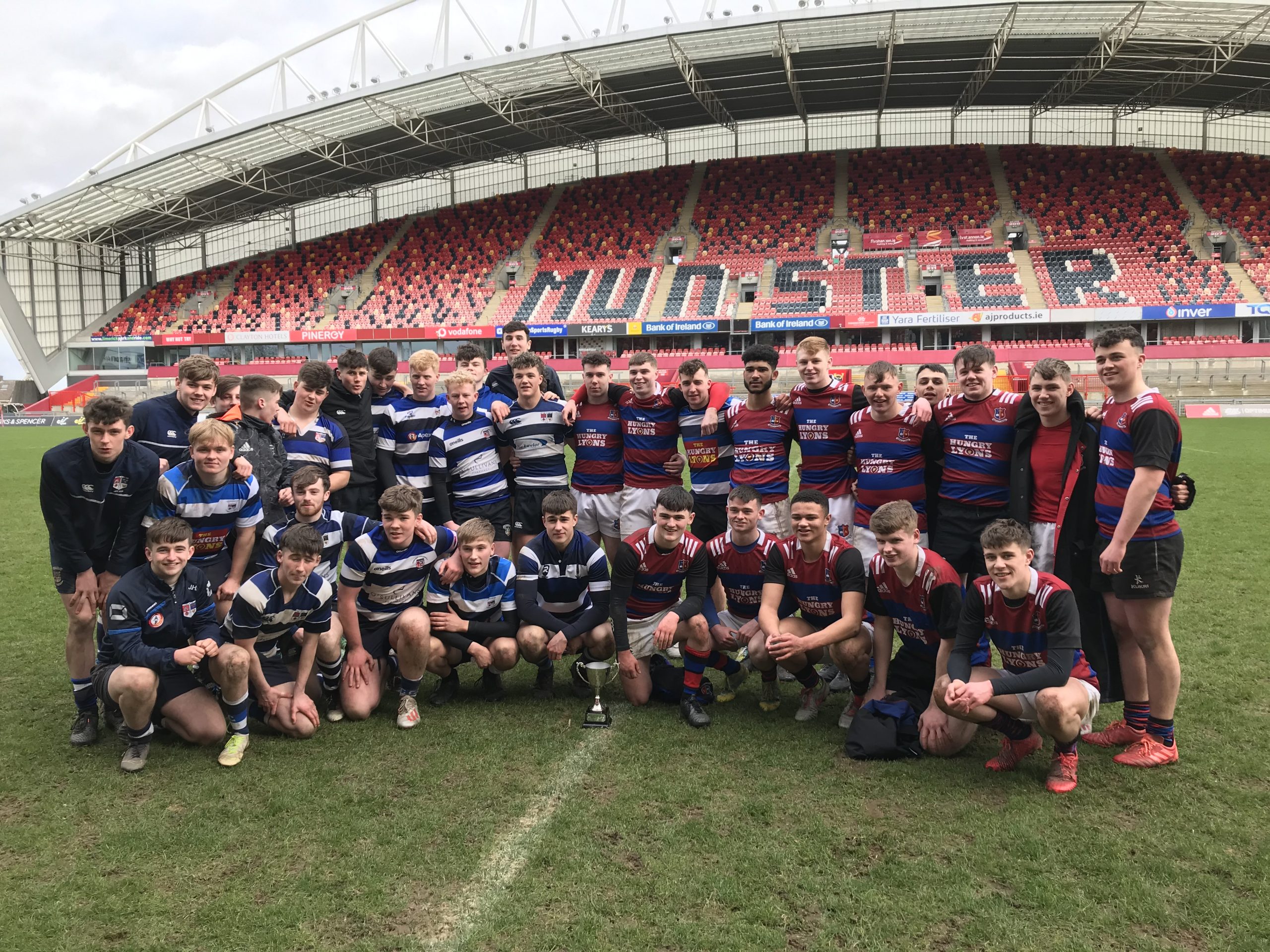 Crescent College and St Munchin’s at the 7s Cup competition.

As part of the Munster age-grade 7s competition, there were several winners from schools across the province.

Scoil Mhuire agus Íde from Newcastle West and The Green CBS from Tralee were victorious in the Emerging Schools 7s tournament.

Ardscoil Rís lifted the Schools 7s Plate while St Munchin’s defeated Crescent College 24-12 in the final of the ‘A’ Schools 7s competition.

In the Bank of Ireland Munster U18 Cup competition, Ennis RFC and last season’s finalists Cobh Pirates RFC progressed to the final stage.

Cobh Pirates were also scheduled to feature in the Bank of Ireland Munster U16 Cup final against Clonakilty RFC.

In the Munster U18 Plate competition, Shannon RFC- St.Mary’s RFC and Douglas RFC-Carrigaline RFC booked their places in the final.

Nenagh Ormond RFC and Carrigaline RFC-Dolphin RFC-Douglas RFC were in line to meet in the Munster U16 Plate final.

In the Munster U18 Bowl competition, Old Christians RFC and Clonakilty RFC secured their spots in the final.

Old Crescent RFC-UL Bohemian RFC were also scheduled to feature in the Munster U16 Bowl final against Young Munster RFC. 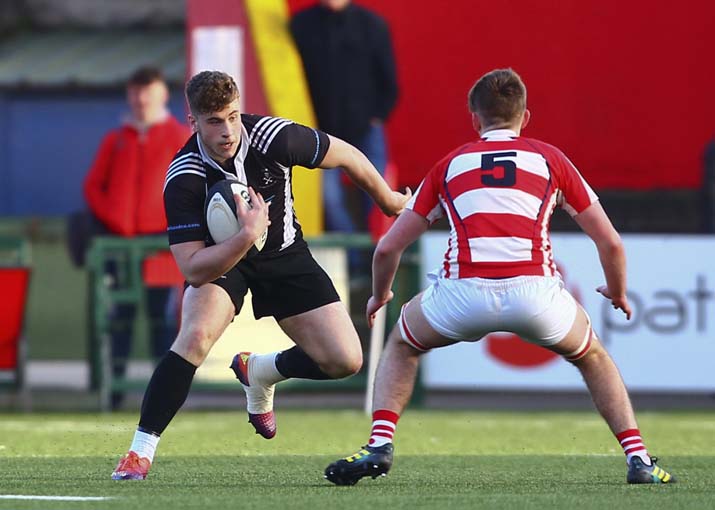 Fethard & District RFC won the U16 Girls League while Ennis RFC came out on top in the U14 Girls League.

In the U18 Girls League, Ennis RFC and Kilrush RFC were scheduled to go head-to-head in the final.

In the Bank of Ireland U18 Cup competition, Kilrush RFC and Shannon RFC secured their spots in the final.

Mallow RFC and Skibbereen RFC were due to meet in the final of the U18 Bowl competition.

Highfield RFC-Midleton RF-Youghal RFC and Clonakilty RFC booked their places in the Munster U14 Bowl final. 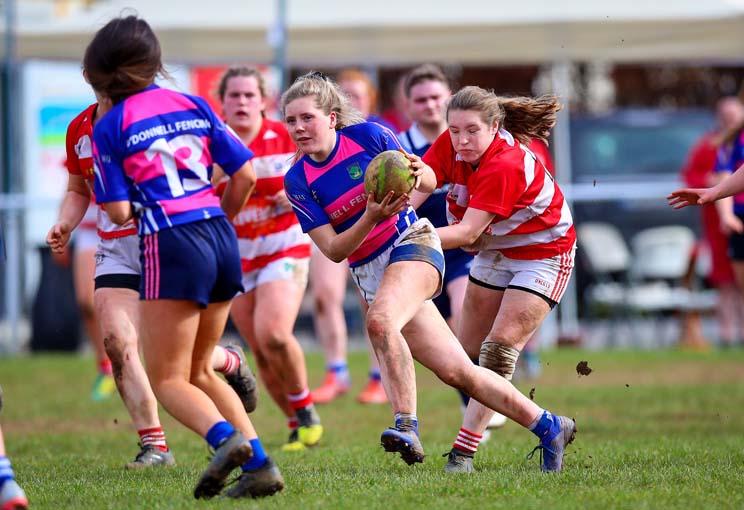 Munster U18 Girls defeated Ulster 36-7 in the final of the IRFU U18 Women’s Interprovincial Championship.

In the final, Ulster threatened to get around the corner on a number of occasions in the first-half but they were met with some committed defence from Munster’s Chisom Ugwueru before her Ireland U18 Sevens team-mate Mya Alcorn ran in an intercept try for Ulster. 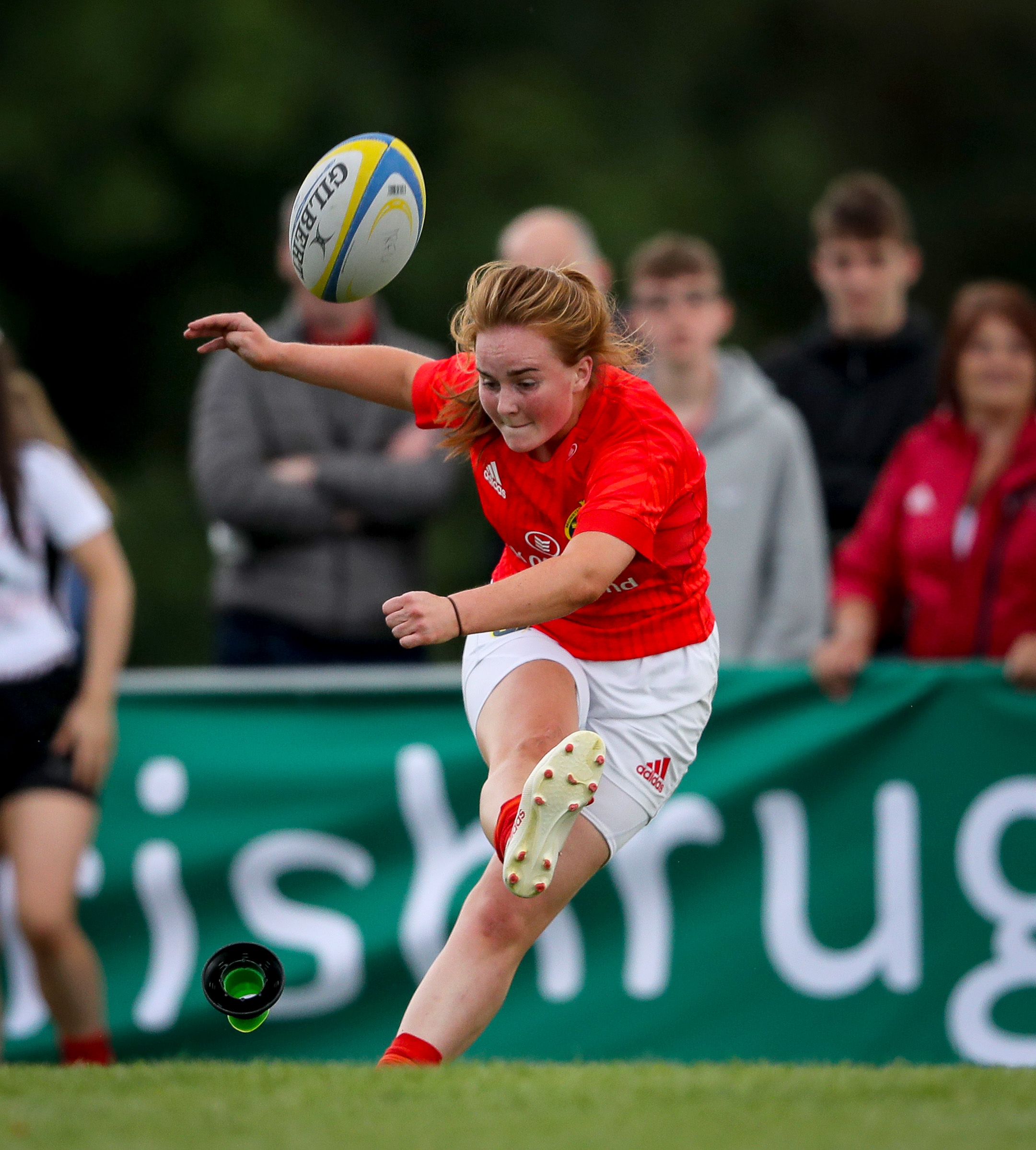 Ugwueru had already opened the scoring at that stage and Emma Connolly converted her own try for a 12-7 lead at half-time.

Connolly’s accuracy was unerring after the break as she scored a penalty and converted the three second-half tries from Ugwueru, Eilis Cahill and Meabh McElligott. 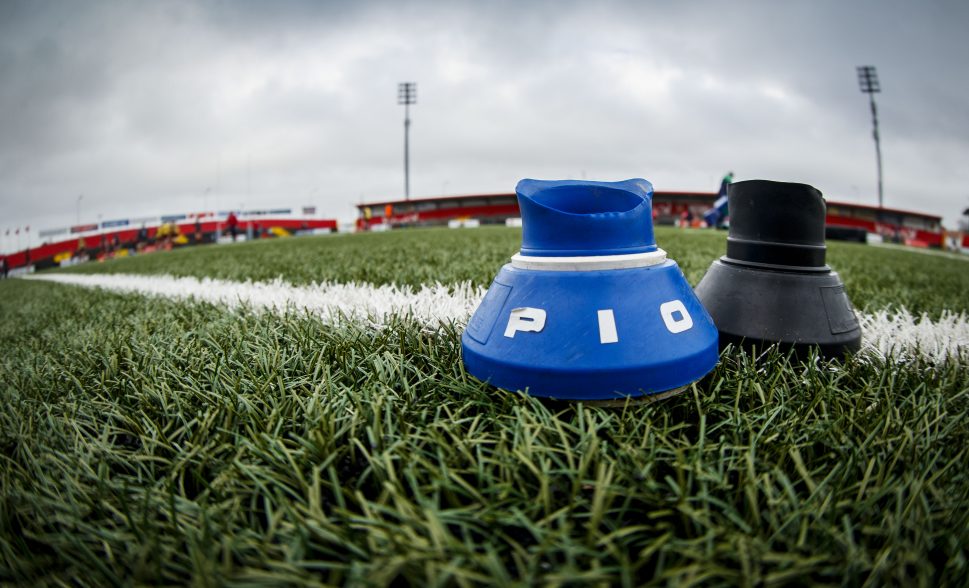 The IRFU welcomes the government announcement which permits the return of sport from the 29th June. Since the outbreak of COVID-19, the IRFU, the provinces... 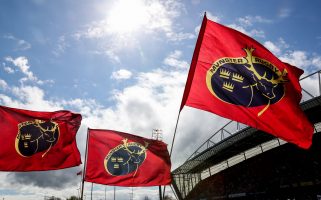 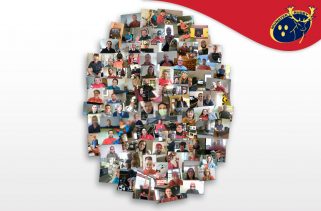