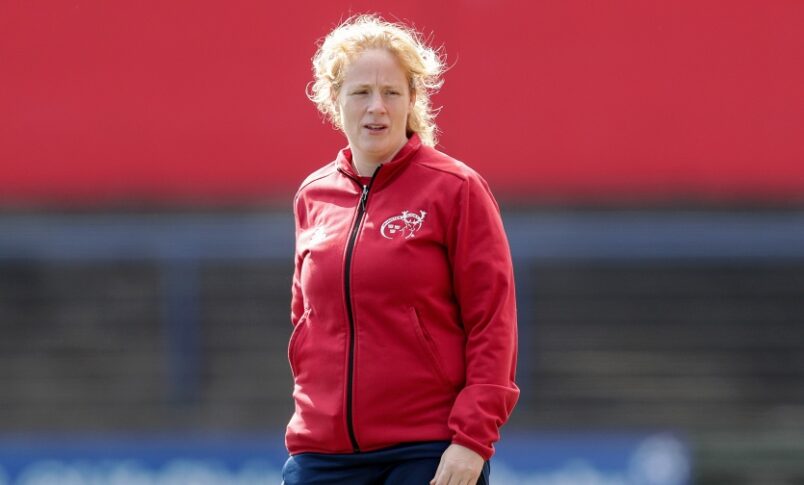 This week’s club notes come from Ballincollig RFC with the announcement of Fiona Hayes as the new head coach of the club’s senior women’s team.

This week’s club notes come from Ballincollig RFC with the announcement of Fiona Hayes as the new head coach of the club’s senior women’s team.

Ballincollig RFC are delighted to announce that Fiona Hayes, former Irish International and Munster player, has been appointed as Head Coach of Ballincollig’s Senior Women’s team.

Fiona joins us after a successful tenure at UL Bohemians RFC.

Fiona brings with her a wealth of experience from her successful playing and coaching career at club, provincial and international level.

Fiona is the current Munster U18 Girls Head Coach and understands what is required to forge a pathway for players into red and green jerseys.

Director of Rugby Denis Stevenson commented on the announcement:

“We are delighted to have Fiona join us in Ballincollig as we look to build our women’s programme and develop an Elite Centre of Excellence, offering the highest level of coaching, to develop the talent in the South of the country. Having Fiona on board is a huge statement for Cork rugby as we build a pathway for aspiring elite female athletes to go on to represent their province and country in the future. Fiona’s expertise and knowledge of not only the women’s game, but the game in general will only enhance this ambition going forward.” 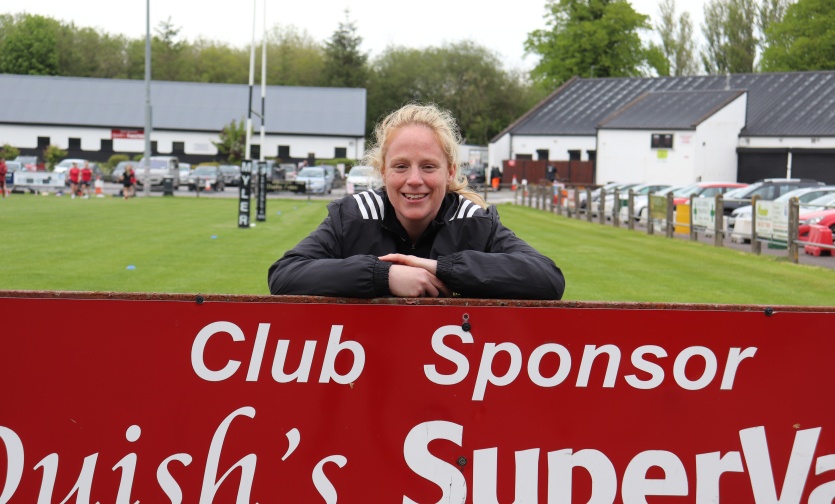 On her appointment, Fiona said:

“I am excited about the new journey I am about to embark on with both the players and the club. We have a chance to build a legacy for women’s rugby in Cork and create that high-performance environment where female players can enjoy the game while competing at the highest level. I will use my experience and knowledge of the game I love to help players in their development both on and off the pitch.”

As the only elite club in the South of the country we are always looking for new players and if you are looking to play at the highest level in sport please e-mail – directorofrugby@ballincolligrfc.ie 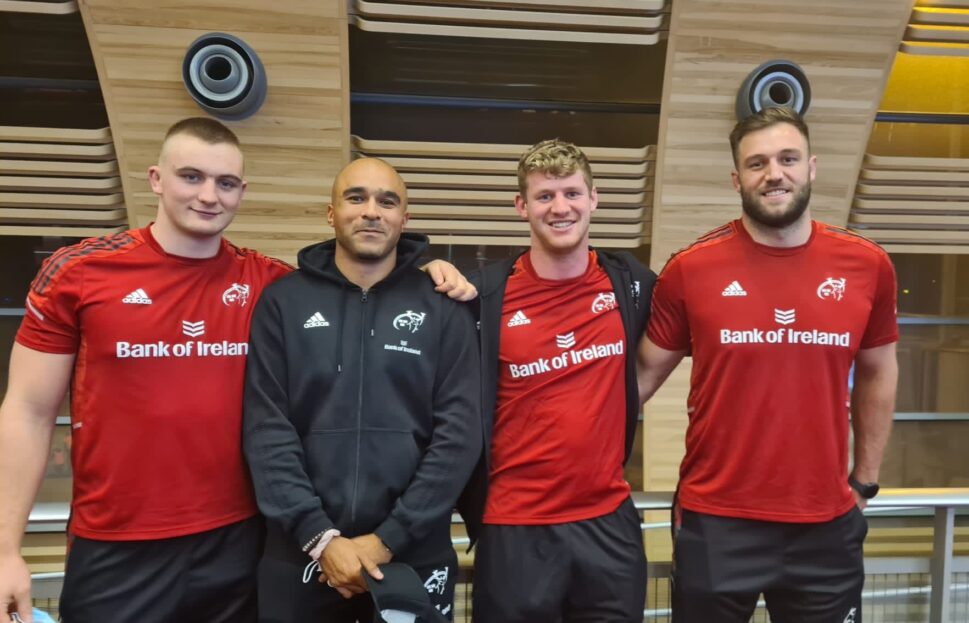 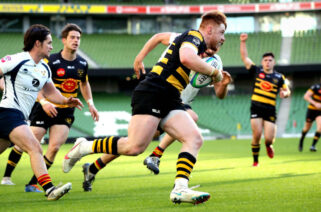