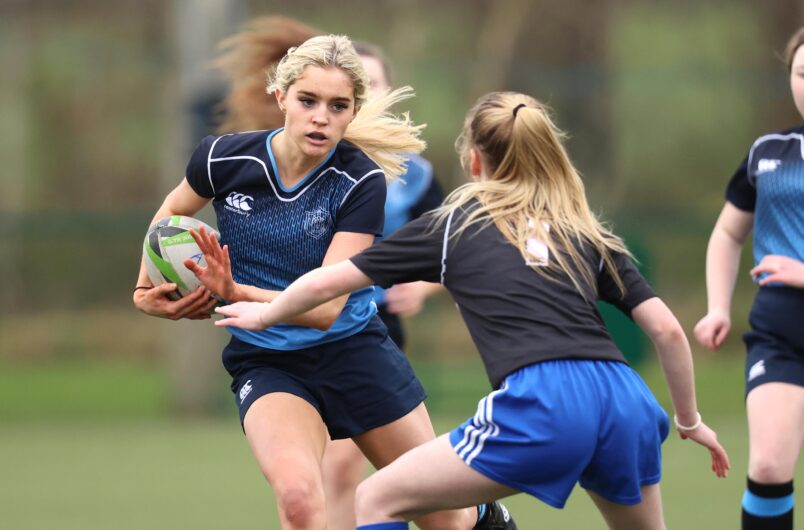 Ardscoil Mhuire are into the semi-finals of the inaugural Munster Schools Girls Junior Cup thanks to a 22-15 victory over Thomond Community College on Wednesday.

It was an historic occasion at UL as the sides played the first-ever fixture in the Munster Schools Girls Junior Cup.

Aishling Coffey scored the competition’s first after eight minutes as she touched down out wide for a 5-0 Ardscoil lead,

No.8 Aoife Grimes made it 10-0 after an impressive break down the wing and finish in the corner.

Thomond College answered with an individual effort by dynamic no.8 Abbey Moran, who was an impressive ball-carrier throughout.

The next score would prove a crucial one with Ardscoil Mhuire getting it through inside centre Lucia Te Pou after fast hands across the field allowed her to score under the posts. She converted her own try to make it 17-5 at the interval.

Ardscoil Mhuire out-half Katie Hehir was a constant threat with ball in hand, always looking for a gap, but it was Thomond who struck next thanks to a superbly taken try but Kerry Joyce.

Joyce was unable to add the conversion but her try had Thomond right back in the contest, reducing Ardscoil’s lead to 17-10.

Thomond had their tails up and Abbey Moran made another impressive break from near halfway before going over in the corner for her second try.

Ardscoil, who led throughout, were able to hang on and made sure of the win thanks to Lucia Te Pou’s second try as they march onto the semi-finals. 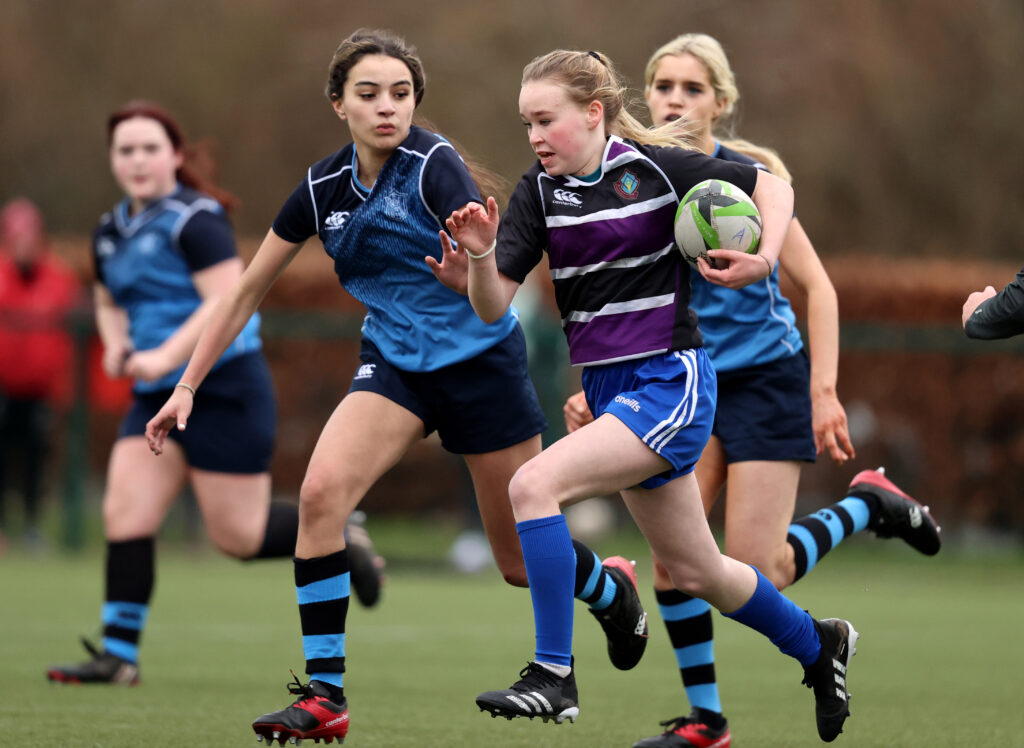 Claire O’Halloran on the charge for Thomond College. 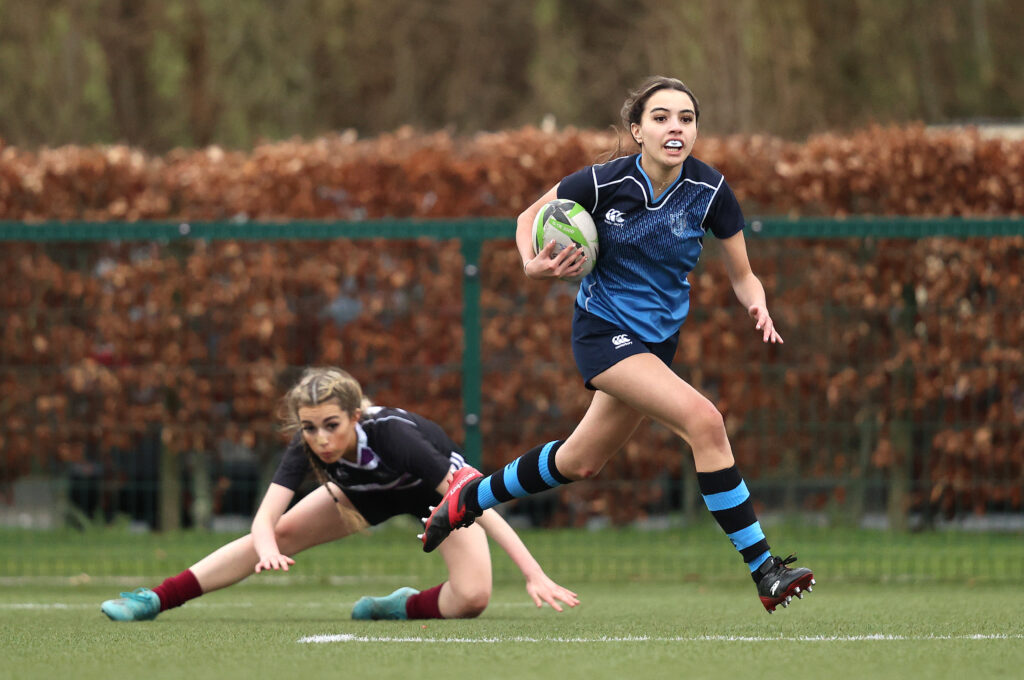 Ardscoil Mhuire’s Lucia Te Pou goes over for a try. 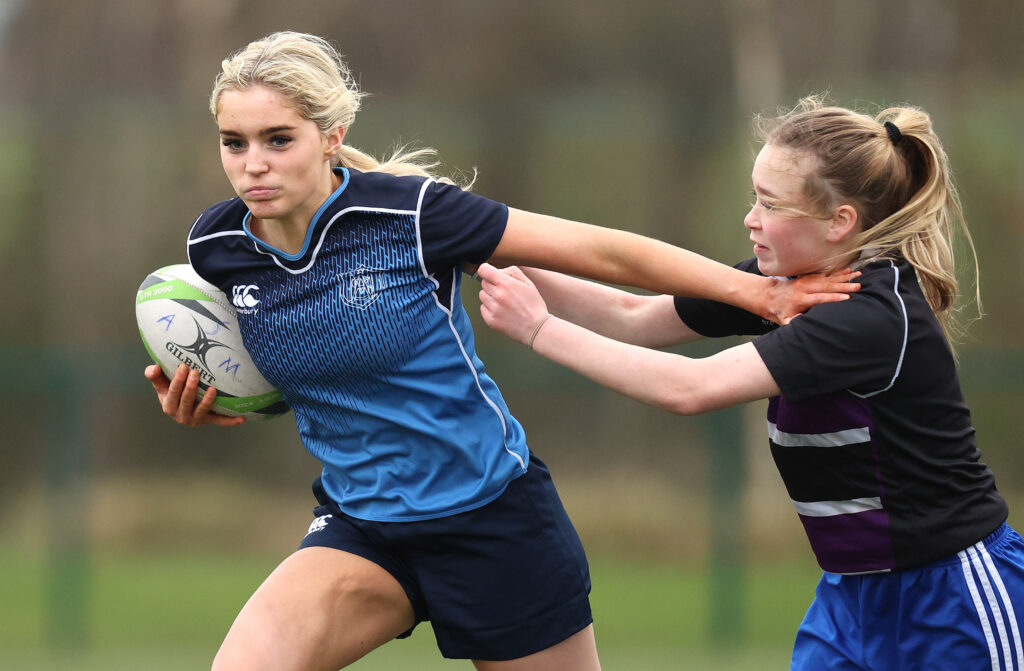