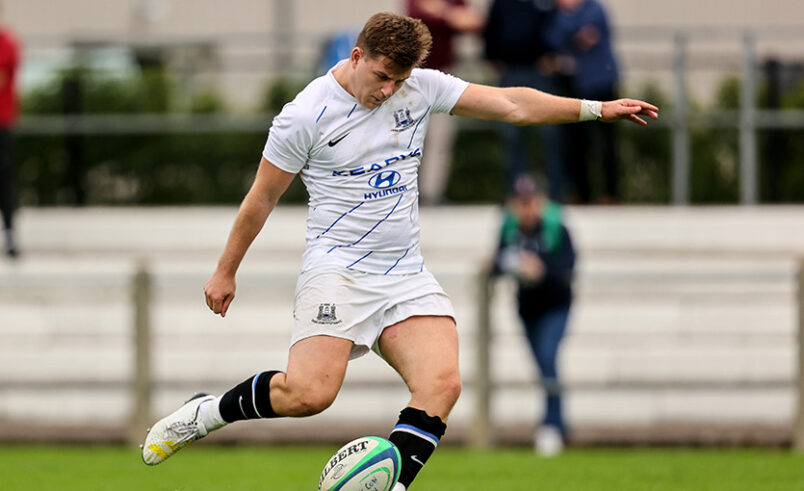 The weekend saw the much anticipated start of the 2022/23 Men’s All Ireland League season.

In Division 1A Cork Constitution edged out Young Munster 19-18 in a thrilling contest at Temple Hill. Young Munster led 8-6 at halftime, but it was only in the final 10 minutes when Con hit the front for the first time when a try from James Murphy converted by Aidan Moynihan put the home side 16-15 ahead. Evan Cusack restored Young Munster’s advantage with a penalty but in the final minute, a Moynihan penalty sealed the victory for the home side.

Moynihan also added two penalties and George Coomber also kicked a penalty for the winners. Conor Hayes replied with two tries for Young Munster and Cusack kicked a conversion and a penalty.

Garryowen lost 50-14 to Dublin University at Dooradoyle. It was 12-6 to the visitors at halftime. Bryan Fitzgerald scored a try for Garryowen and Tony Butler kicked three penalties.

In Division 1B UCC relegated from 1A last season began with a 36-12 bonus point win away to Malone.

Highfield were pushed all the way at Woodleigh Park to see off the challenge of Banbridge on a 26-20 scoreline. Cian Bohane scored two tries for the winners and Miah Cronin and Aidan Keane got one each. James Taylor kicked three conversions.

Nenagh Ormond’s good start to the season continued at the UL Arena, where they defeated UL Bohemian 20-5. A try from Kevin O’Flaherty, and a conversion and two penalties by James Finn had Nenagh 13-5 ahead at halftime. Their other score was a penalty try late in the game.

Old Crescent lost 44-27 away to  MU Barnhall but did pick up a point as they scored four tries. Stephen Kiely scored two tries for the Rosbrien side and Rob Magill, and Eoin Murphy got one each. Aaron Cosgrove kicked two conversions and a penalty.

There was no joy for Dolphin at Dub Lane as they lost to Queens University 69-12.

Indiscipline proved costly for Sunday’s Well who lost 30-21 away to Bangor. Leading 21-9 at halftime with tries from Jack McHenry, Andrew Mintern, and Kieran Maye all converted by Josh Featherstone. Having to play with thirteen players for a period in the second half Bangor capitalised to run out nine-point winners.