Team Named | Munster A Side To Face Ulster A 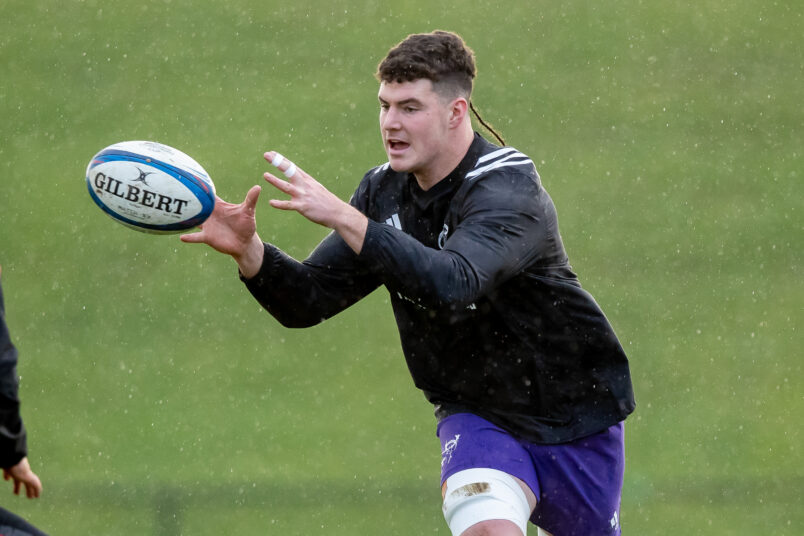 UCC's Jack Kelleher starts in the back row for Munster. Inpho

An extended 27-player Munster A squad has been named for Friday’s game against Ulster A on the UL 4G pitch (3pm).

A mix of senior, Greencore Munster Rugby Academy and club players will line out for Ian Costello’s side with Academy man Cian Hurley captaining Munster A from the second row.