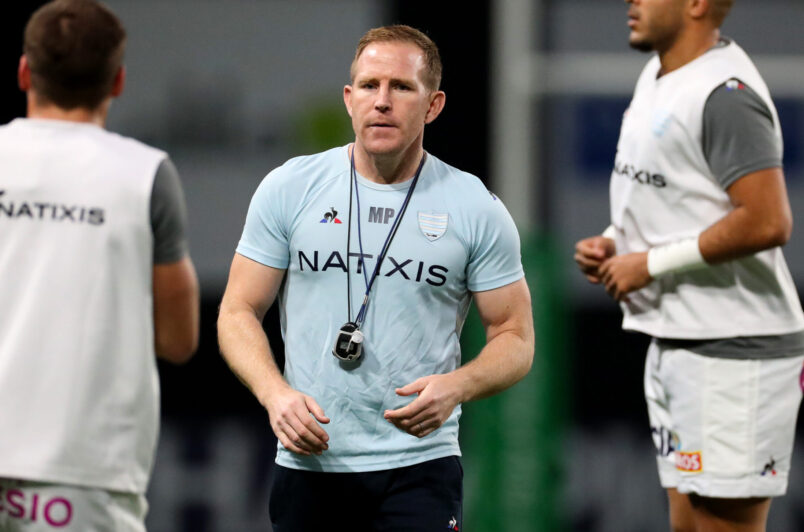 Mike Prendergast will join Munster Rugby ahead of the 2022/23 campaign. Inpho

Munster Rugby and the IRFU are pleased to confirm that Mike Prendergast will join the province as Attack Coach on a three-year contract ahead of the 2022/23 season.

The former Munster player will join incoming Head Coach Graham Rowntree’s coaching ticket from July, making the move from Paris where he has held the position of Attack and Backs Coach with Racing 92 since 2019.

Team Named | Munster A Side To Face Ulster A