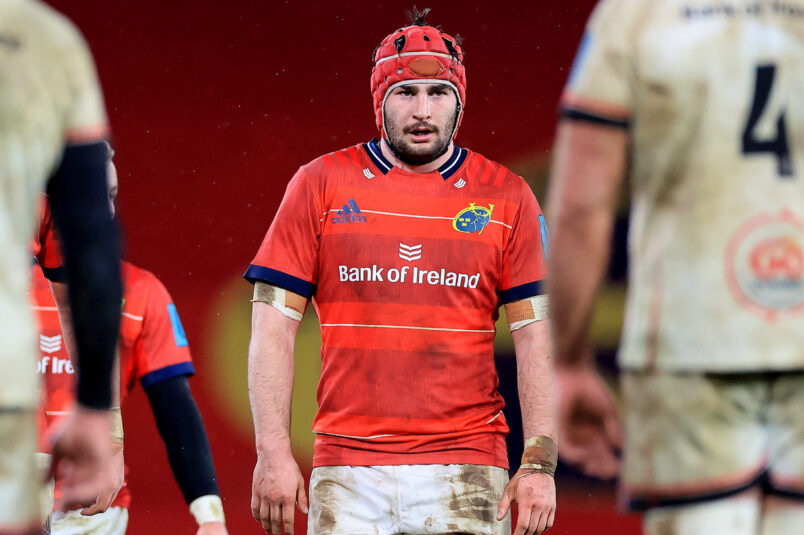 John Hodnett in action for Munster against Ulster on Saturday night. Inpho

Check out score highlights, a gallery and our post-match interview with 150-cap Rory Scannell after the weekend’s win over Ulster here.

See a round-up of the weekend’s domestic action here.

We will have a Squad Update with the latest news from camp ahead of Friday’s game against Castres.

We will have three moments to choose from in December’s Moment of the Month competition.

You can check out the best pics and all of the stats from our season so far with the province securing seven wins in nine games so far.

Read a comprehensive match preview ahead of #COvMUN in ‘All You Need To Know’.

The Munster team to face Castres will be named before noon.

Castletroy College host Colaiste Phobail Bheanntrai on the Thomond Park back pitch in the Pinergy Munster Schools Senior Cup as the visitors make their first appearance in the competition.

Munster take on Castres Olympique in the Heineken Champions Cup with kick-off at 8pm Irish time (live on BT Sport). 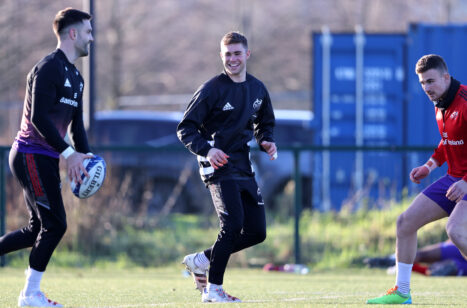 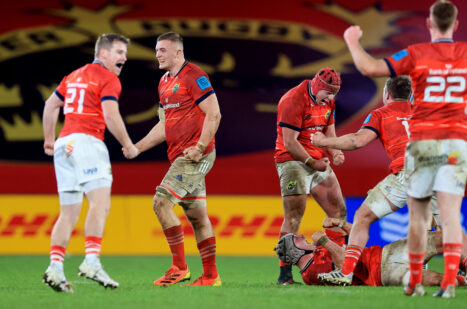