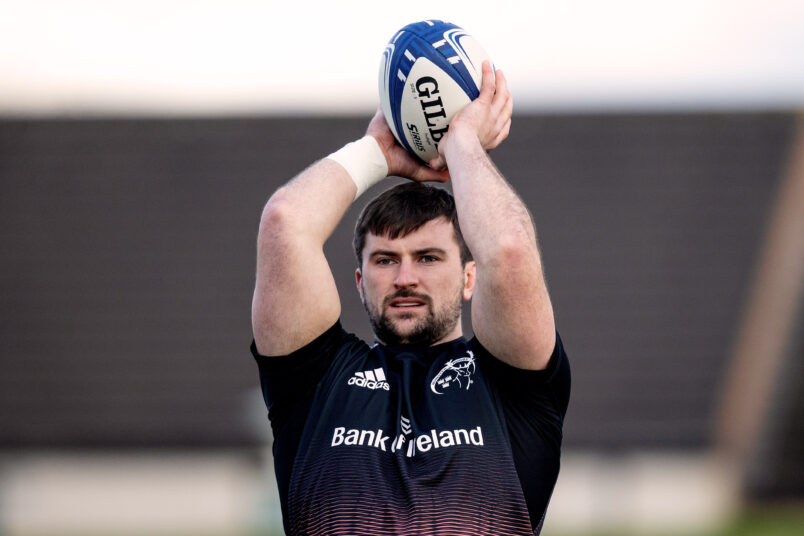 Diarmuid Barron is one of six players to sign new contracts at Munster Rugby. Inpho

Munster Rugby and the IRFU are pleased to announce that six players have signed contract extensions at the province.

It is more good news on the contract front after six players signed extensions last week with full details here.

Hooker Diarmuid Barron has signed a new two-year contract having made 20 appearances for Munster to date, including his Champions Cup debut against Castres last month.

The 23-year-old Tipperary native is a product of Cashel RFC and Rockwell College and has also lined out for Garryowen in the AIL, he was promoted from the Greencore Munster Academy to the senior squad last season.

Castleisland RFC flanker Jack Daly has signed a two-year contract extension having made four appearances for the province to date.

A Garryowen clubman, Daly is a former Ireland U20s international and has made two appearances so far this term having moved up to the senior squad from the Academy last summer. 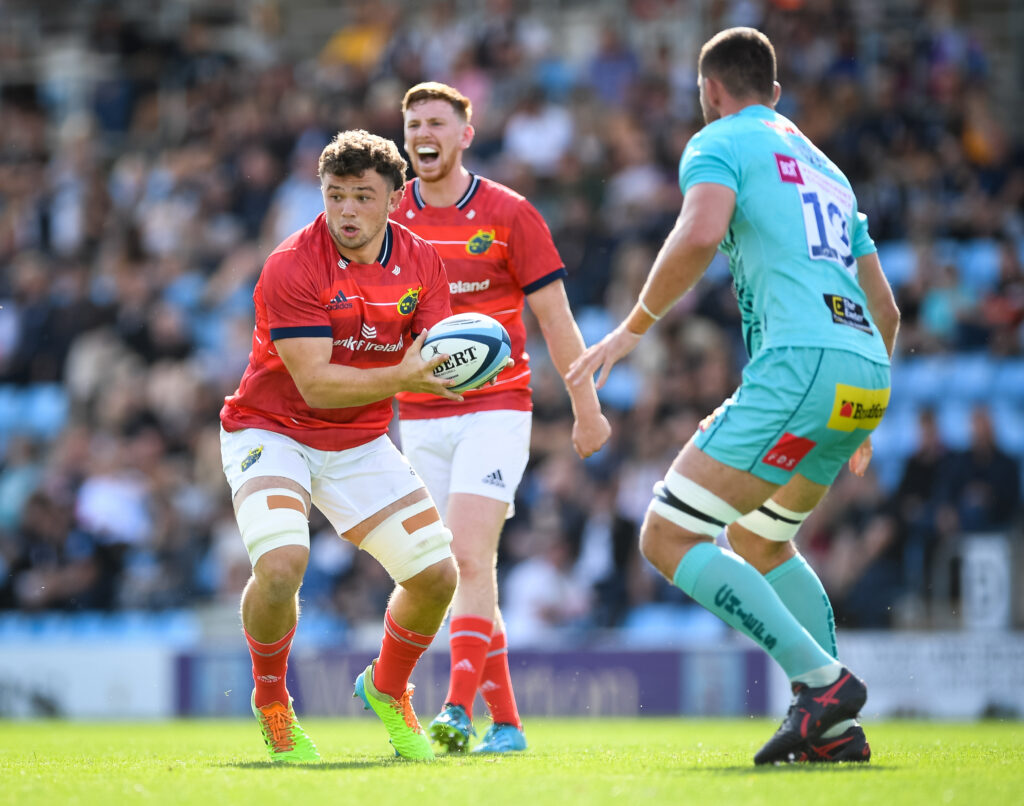 Jack Daly in action for Munster during the pre-season win over Exeter Chiefs.

Ben Healy has signed a one-year contract extension with the 22-year-old Tipperary out-half scoring 144 points in 27 Munster appearances to date.

A product of Nenagh Ormond and Glenstal Abbey, Healy has also lined out for Garryowen in the AIL and is enjoying a strong first year in the senior squad having won the province’s Greencore Academy Player of the Year award last season. 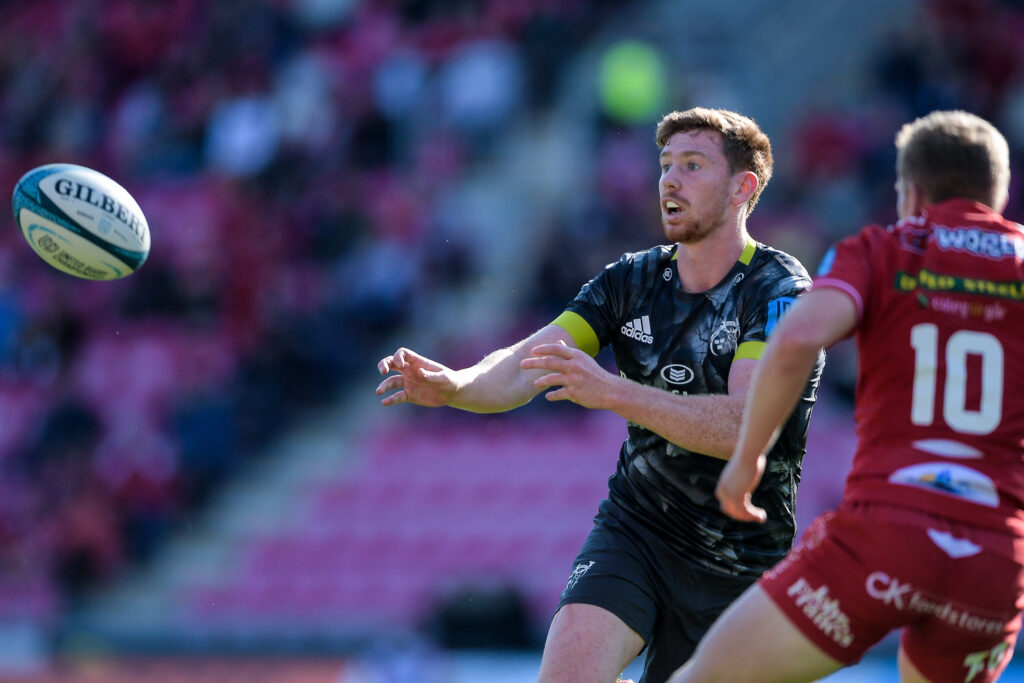 Ben Healy sets up a try against Scarlets earlier this season.

Loughman initially joined Munster from the Leinster Academy on a short-term contract in December 2017 but quickly established himself as a key squad member and made his 50th appearance against Ulster last year. 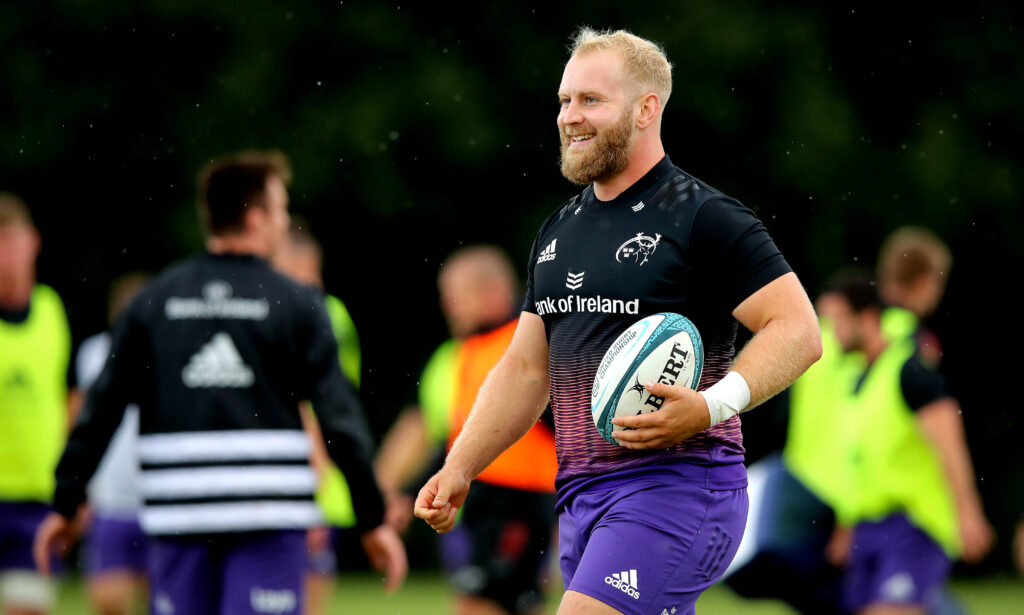 Jeremy Loughman at training in September.

Tighthead prop Keynan Knox has signed on for two more years at Munster having scored two tries in 20 appearances for the province.

The 22-year-old South Africa native moved to Munster at the end of 2017 with the Young Munster clubman spending three years in the Academy before moving up to the senior squad last season. 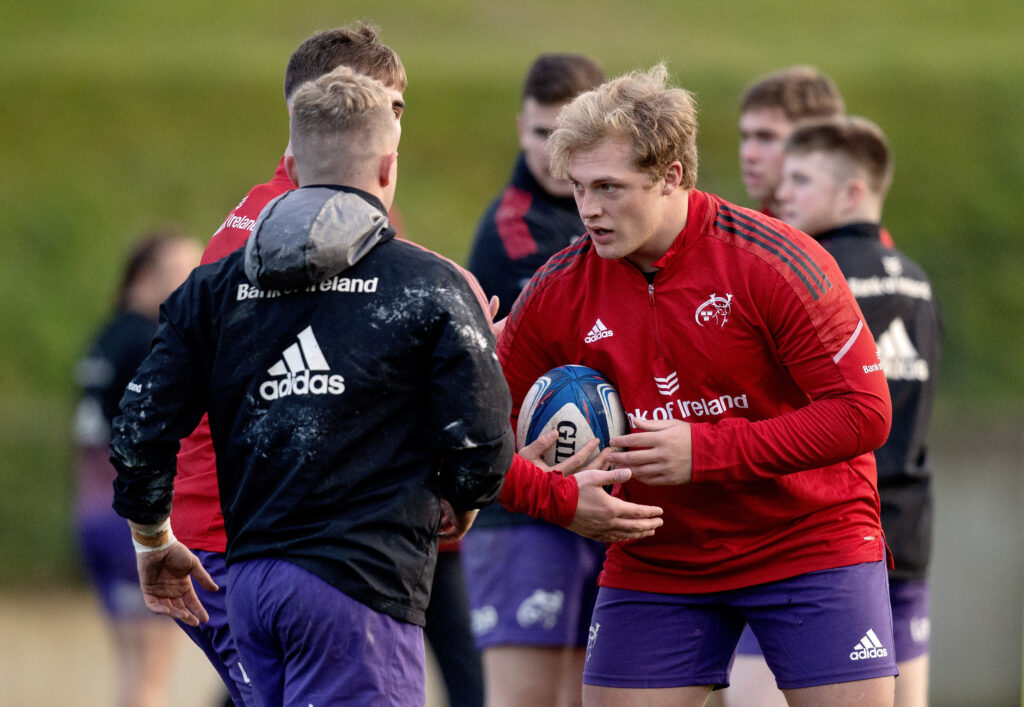 Munster’s all-time leading try-scorer with 62 tries, Simon Zebo has signed a new two-year deal having scored two tries in four appearances since returning to the province from Racing 92 last summer.

The Ireland international and former British & Irish Lion is a product of the Academy and has made 148 Munster appearances since his debut in 2010. 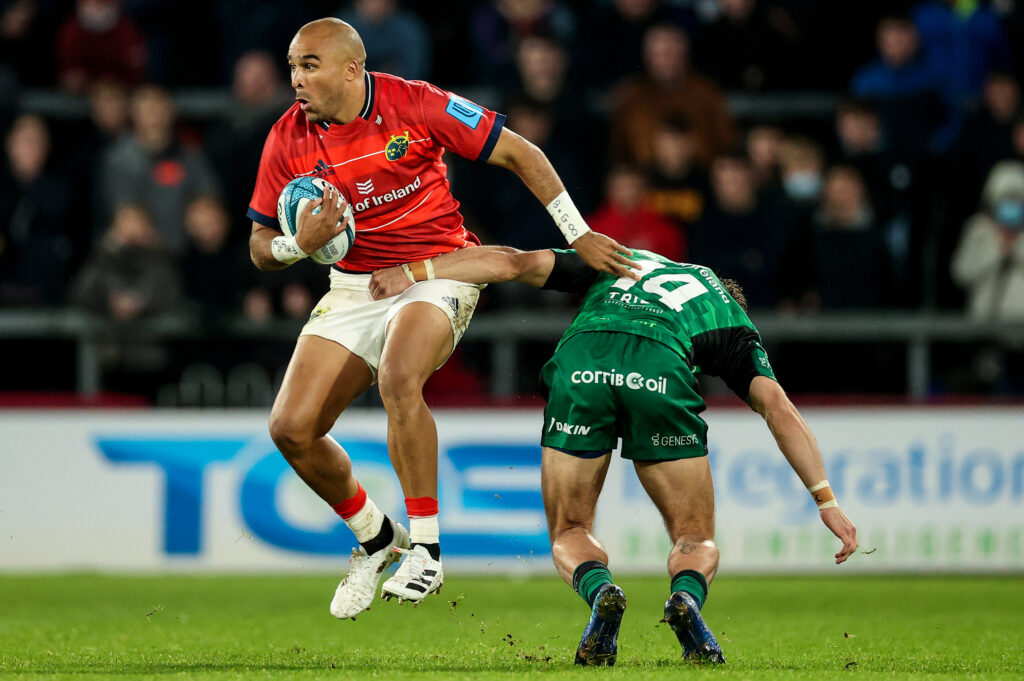 Simon Zebo in action against Connacht.