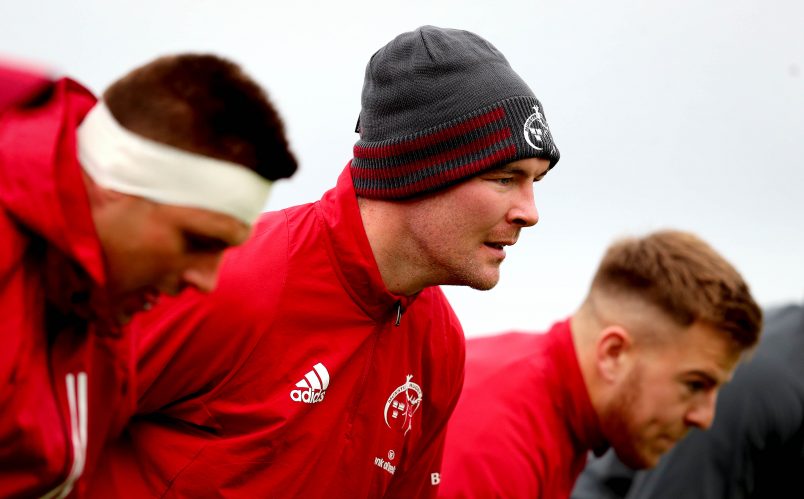 JJ Hanrahan, Alby Mathewson and Chris Cloete keep their places in the side after helping Munster to a bonus-point win away to Cardiff Blues last week as Munster make 12 changes.

Mathewson and Hanrahan continue their half-back partnership with Rory Scannell and Farrell in the centres.

James Cronin, Scannell and Ryan pack down in the front row with Kleyn and Billy Holland in the engine room.

O’Mahony, Cloete and Stander are named in the back row. 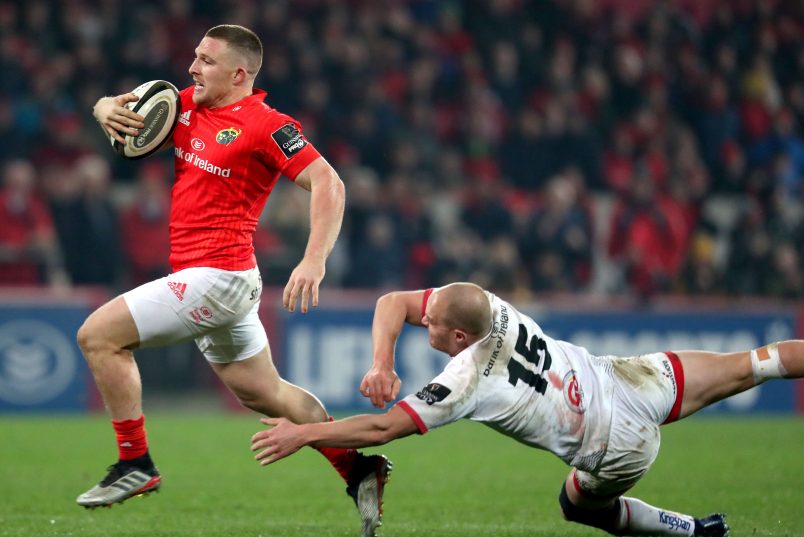 Andrew Conway on his way to scoring the match-winning try. Inpho

A late wonder try from Andrew Conway helped Munster to their fifth victory in six Guinness PRO14 games in the Guinness PRO14 at Thomond Park on Saturday evening.

CJ Stander, Man of the Match Rory Scannell and Conway touched down for the province with JJ Hanrahan kicking a conversion and a penalty with Tyler Bleyendaal adding one conversion.

Hanrahan departed with an injury after half an hour with a hamstring injury and will be assessed by the medical department.

Munster’s next home game is in the Champions Cup as Racing 92 visit Thomond Park on Saturday, November 23, at 5.30pm. Buy tickets here.

John Cooney kicked Ulster into a 3-0 lead early on after a bright start from the visitors before Munster hit back with the first try.

Chris Farrell blocked Jacob Stockdale’s attempted kick with Conway chipping ahead and force the five-metre scrum as Matt Faddes was bundled into touch in his in-goal area.

Cooney and Hanrahan traded penalties midway through the half  as Munster led 10-6.

Rory Scannell scored the second try on 35 minutes after good hands from Bleyendaal and Farrell created the space for the centre to dive over in the left corner. Beleyndaal’s conversion came back off the post and the hosts led 15-6 at half-time.

Ulster started the second half strongly and Rob Herring scored their first try on 50 minutes off a well-worked rolling maul and Cooney’s conversion narrowed the gap to two, 15-13.

A 57th minute Cooney penalty moved Ulster into a 16-15 lead with Munster in real trouble.

A Conway wonder try on 65 minutes put Munster back in front after 65 minutes with the winder sprinting through a gap in the defence and somehow staying on his feet despite a number of attempted Ulster tackles.

Bleyendaal converted and Munster were 22-16 in front.

Ulster very nearly snatched the win very late on when Stuart McCloskey intercepted a Munster pass and Man of the Match Scannell made an absolutely vital tackle to save the victory.

Munster are five points clear at the top of Guinness PRO14 Conference B after five wins in six games.

Academy winger Liam Coombes made his second Guinness PRO14 appearance in the clash.

Munster have not lost a home game since December 2017.

JJ Hanrahan departed with a hamstring injury and Chris Cloete departed for a HIA.

Munster Head Coach Johann van Graan confirmed after the game that Dave Kilcoyne sustained an injury in training during the week. 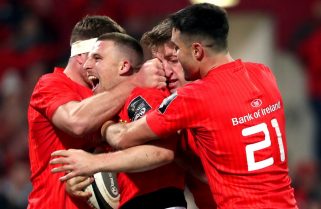 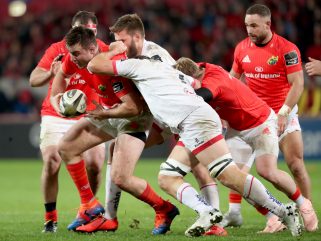 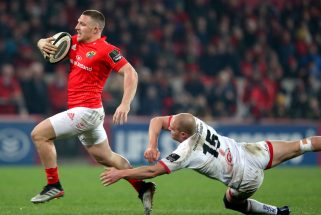 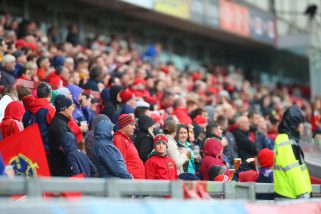 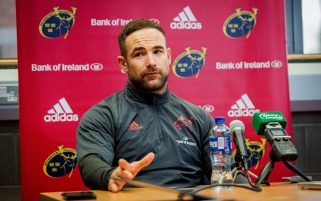 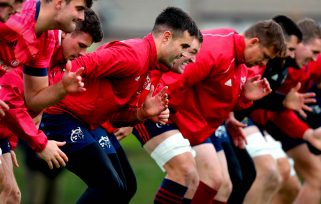 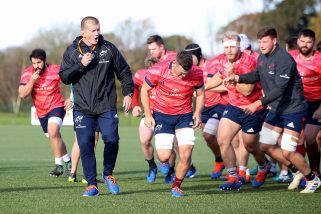 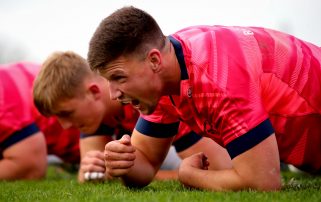 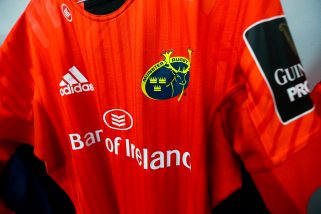 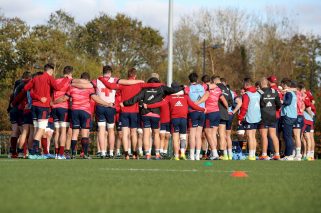 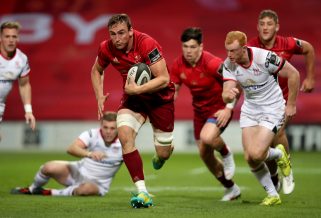 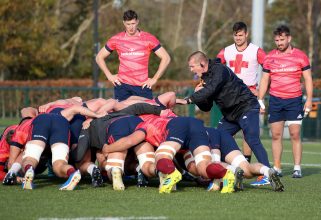 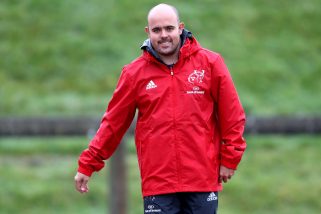