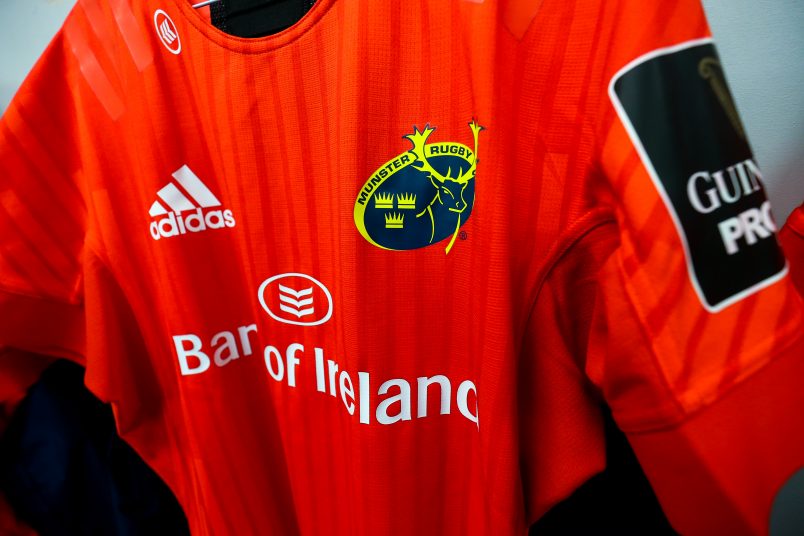 The majority of the province’s international contingent are set to return for the clash, buy match tickets here.

Ahead of the game, the Munster Rugby Medical Department have provided an update on injuries within the squad.

Alex Wootton was removed for a suspected head injury in the clash against Cardiff Blues on Saturday and will follow the return to play criteria. Darren Sweetnam suffered a hamstring injury in training and will be treated by the medical department.

Rhys Marshall and Craig Casey have both picked up knocks and will not be available for selection this weekend.

In reference to reports about the province signing the World Cup-winning Springbok duo of Damian de Allende and RG Snyman, Munster Head Coach Johann van Graan said: “We are in advanced discussions with both players, but there are no contracts signed at this stage.

“We are confident there will be a commitment in the future, subject to conditions, but at this stage no contracts have been signed and we have nothing official to confirm.” 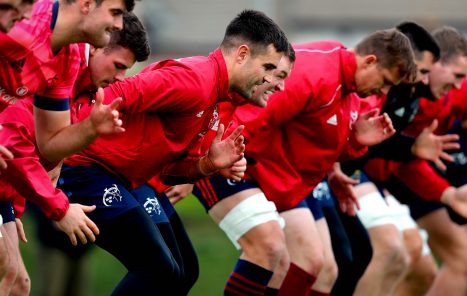 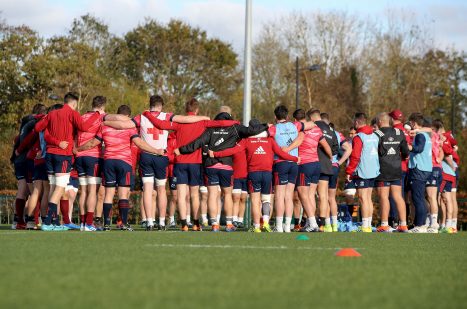 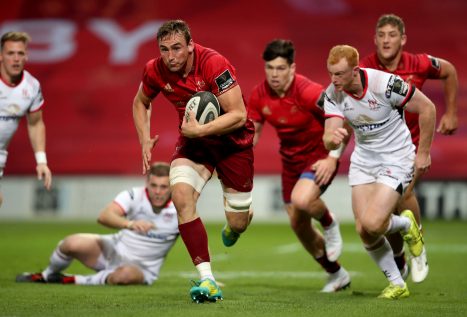 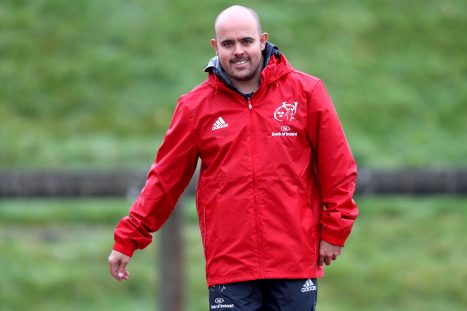 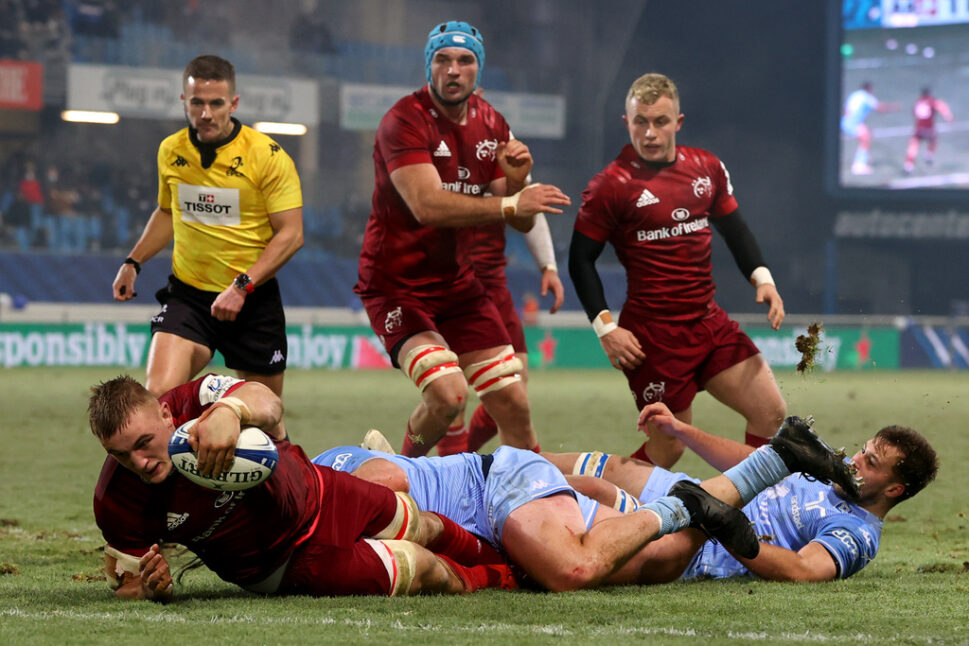 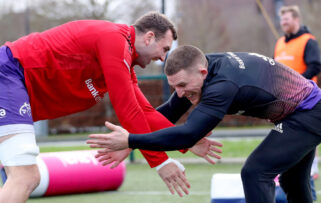 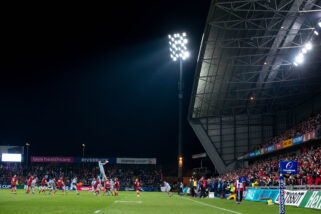