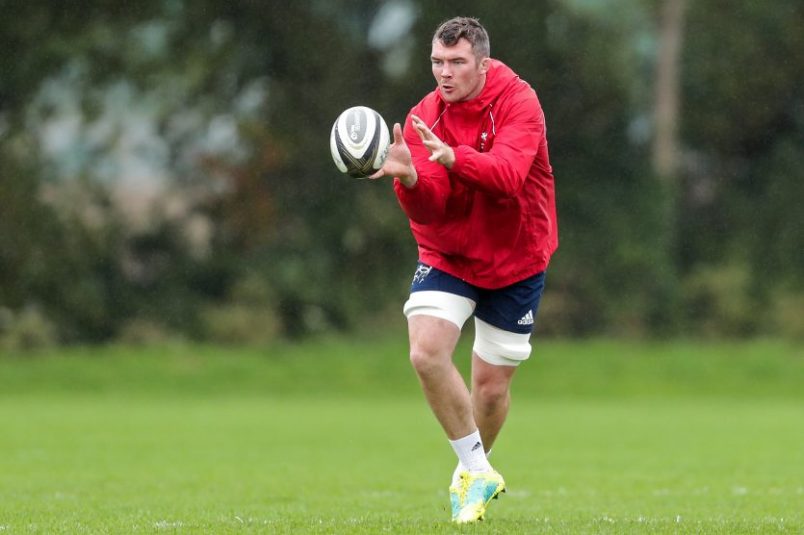 The Munster team to face Ospreys at Irish Independent Park on Friday night at 7.35pm has been named by Head Coach Johann van Graan.

Adult tickets are available from €20 with junior/student tickets from €7. Purchase online here, from the Munster Rugby Ticket Offices in Irish Independent Park and Thomond Park, or by calling 061 421103.

Captain Peter O’Mahony makes his first start of the campaign along with fellow returning international Andrew Conway as Joey Carbery and Tadhg Beirne make their first starts for the province.

Chris Cloete makes a welcome return in the back row with the flanker out of action since February due to forearm and groin injuries.

There are 11 changes to the side beaten by Glasgow in Scotstoun last week.

Full-back Mike Haley and winger Darren Sweetnam keep their places with Conway completing the back three.

Dan Goggin comes into the side at inside centre with Sammy Arnold at 13 as Duncan Williams and Carbery form the half-back pairing.

It’s all change in the front five as James Cronin, Rhys Marshall and Stephen Archer come into the front row.

Darren O’Shea captained Munster A to an opening day Celtic Cup win last week and is rewarded with a place in the second row alongside first-time starter Beirne.

Arno Botha is the only forward to keep his place in the side and is joined in the back row by captain O’Mahony and Cloete.

The match is Munster’s first competitive fixture on the new modified 3G surface at Irish Independent Park. The official opening of the new pitch by Tánaiste and Minister for Foreign Affairs and Trade, Simon Coveney, will take place ahead of the game.

All Ireland camogie champions Cork will be special guests at the clash along with the O’Duffy Cup and the squad and trophy will be presented to the crowd at half-time. 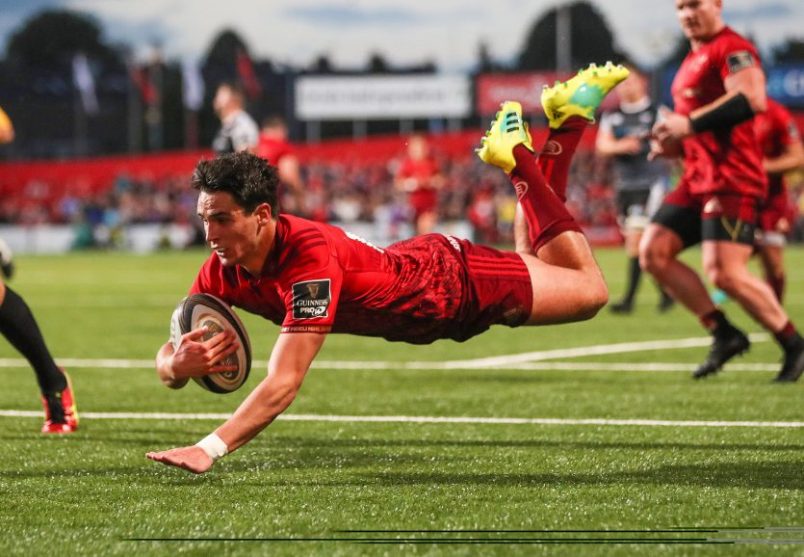 A good team display saw Munster record a second bonus-point win of the season over Ospreys at a sold-out Irish Independent Park on Friday night with Chris Cloete awarded Man of the Match on his return from injury.

Seven converted tries secured the win with Joey Carbery scoring his first try on his first start for the province in an impressive display that also saw the out-half kick five from five conversions.

Tries from Carbery, James Cronin, Rhys Marshall and a penalty try gave Munster a 28-6 half-time lead with the bonus point wrapped up at the interval.

It was the official opening of the new modified 3G surface at Irish Independent Park with the All Ireland camogie champions, Cork, introduced to the crowd at half-time in recognition of their success at Croke Park last weekend.

After quelling an early Ospreys surge, Munster took control and a Duncan Williams pass released Sweetnam down the blindside for his first foray up the left touchline.

Although Ospreys halted that attack, Munster had the bit between their teeth with a penalty try awarded after a Munster rolling maul was halted illegally just before the try line.

Giorgi Nemsadze received a yellow for collapsing the maul but Ospreys hit back through a Sam Davies penalty to reduce the deficit to four.

An O’Mahony chase, tackle and clear-out to force the turnover drew a huge ovation from the West Stand before an even bigger cheer greeted the second try from Carbery.

The out-half caught a loose Ospreys clearance before waltzing through a gap to score and add the conversion for a 14-3 lead.

A second Davies penalty on 27 minutes made it 14-6 before Cronin touched down at the base of the post a minute later to move Munster further in front after Cloete had been stopped just short.

Munster had Ospreys by the scruff as the half drew to a close with a Sam Beard yellow card for collapsing a maul followed by the fourth try as Marshall scored his first as the 14 men couldn’t stop the Munster maul.

Another maul try for Marshall followed early in the second half before Botha’s first try for the province on 45 minutes put Munster well and truly out of sight at 42-6.

An opportunistic try from Luke Morgan gave Ospreys their first score of the second half but Munster were over for their seventh shortly after. Excellent work from replacement Ian Keatley and Botha released Sweetnam and the winger did brilliantly to beat two defenders and score. Keatley added the conversion to complete the scoring for a 49-13 victory.

Next up for Munster is a trip to the Cardiff Blues next Friday before Ulster visit Thomon park on Saturday, September 29.

Stephen Archer departed for a HIA in the second half and John Ryan limped off with an ankle injury – both will be assessed by the medical team.

Chris Cloete was awarded Man of the Match on his first appearance since returning from injury. 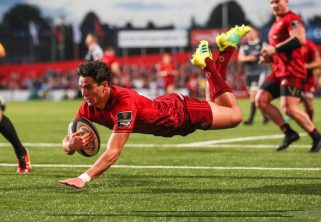 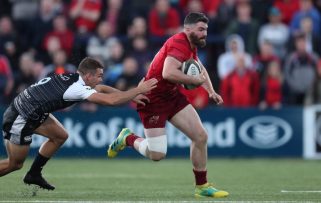 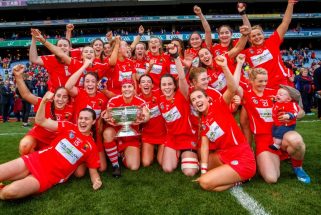 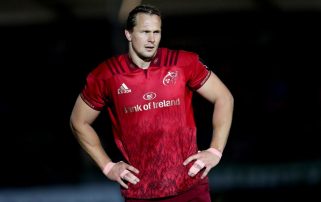 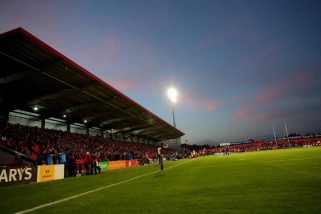 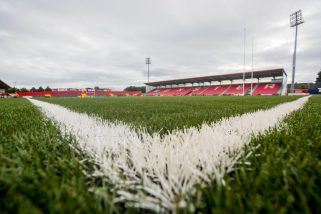 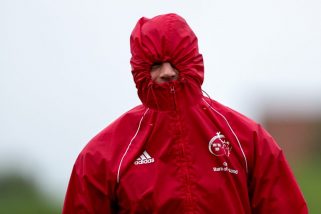 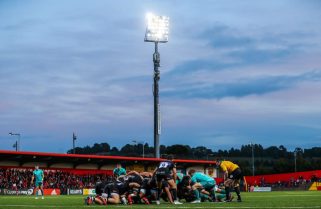 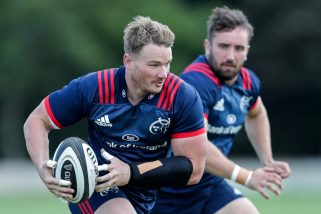