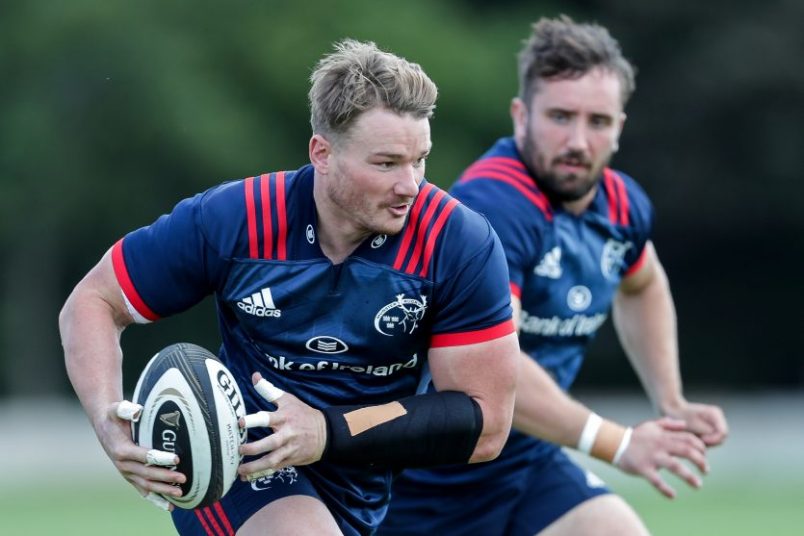 Chris Cloete has returned to training.

The Munster squad trained at the HPC today as preparations have started for Friday night’s Guinness PRO14 clash against Conference A leaders Ospreys at Irish Independent Park (7.35pm).

There were mixed fortunes for the province on Friday – Munster A defeated Connacht Eagles in the Celtic Cup opener before the first team were beaten by Glasgow at Scotstoun in the PRO14. See match highlights and the gallery from the Glasgow clash here.

On the injury front, there was positive news for Chris Cloete as he has been reintroduced to team training in the last week.

Billy Holland and Neil Cronin were both replaced in the first half of the Glasgow game.

Holland suffered a rib injury and will be treated by the medical department.

Cronin suffered a right shoulder injury and will begin rehabilitation with the medical department.

Jeremy Loughman and Jack Daly were treated for suspected concussion during the Munster A game and will undergo the return-to-play protocols under the supervision of the medical department.

Conor Murray (neck) is continuing to follow rehabilitation under the supervision of the medical department.

In contract news, Tipperary man Cronan Gleeson has signed a three-month development contract with the province. The prop featured in the Kearys Renault Series 2018 after training with the squad throughout pre-season. 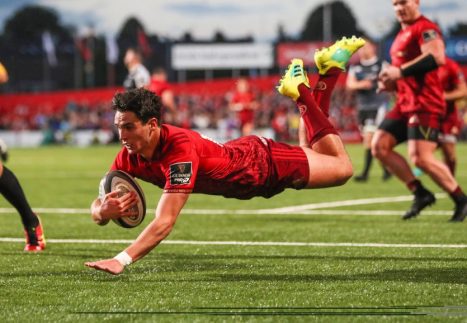 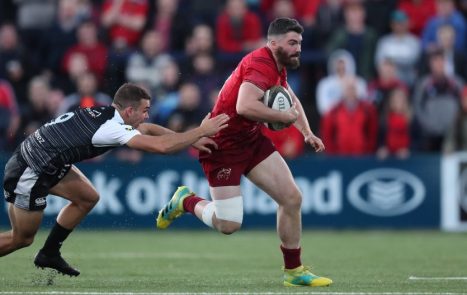 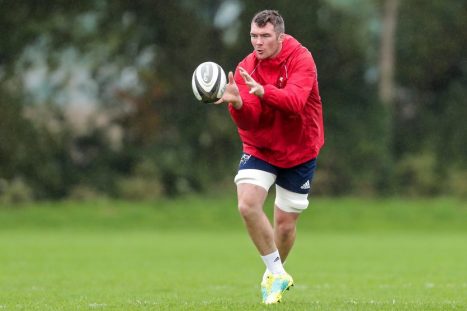 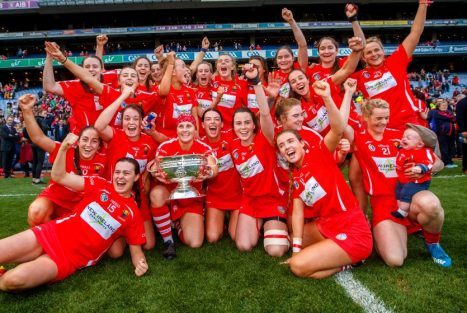 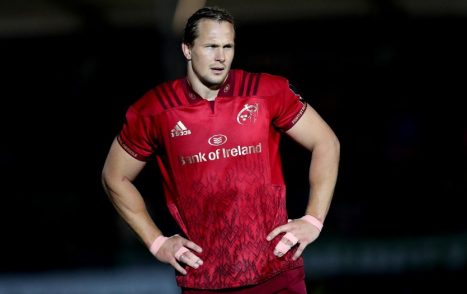 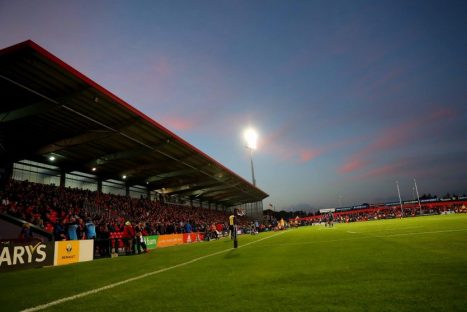 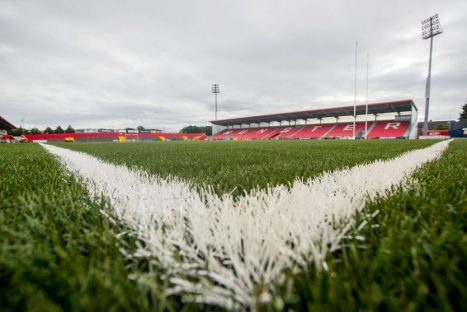 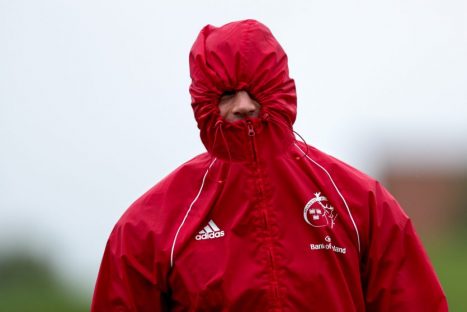 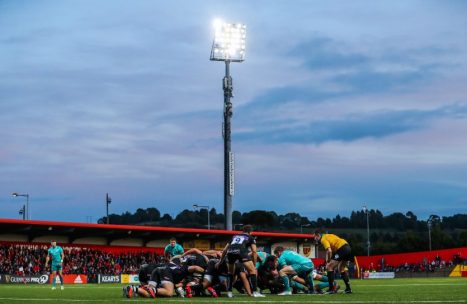