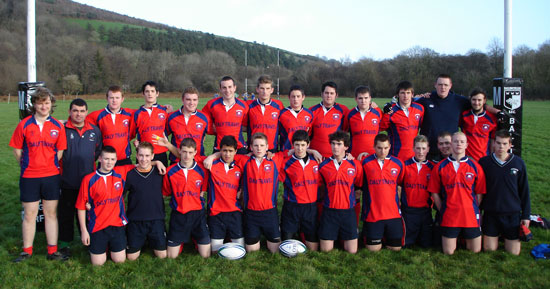 Played at Ballincollig RFC’s ground in Inishmore, Ballincollig, the Cork side defeated Tralee CBS 34-17 in the final after coming through an 11-7 win over Waterpark in the semi final. Along the way they had also defeated Ballincollig Community School and Davis College Mallow in the pool games.

The team was captained by Anthony Mason and coached by Sean O’Neill, who was assisted by Nik Raicevic.