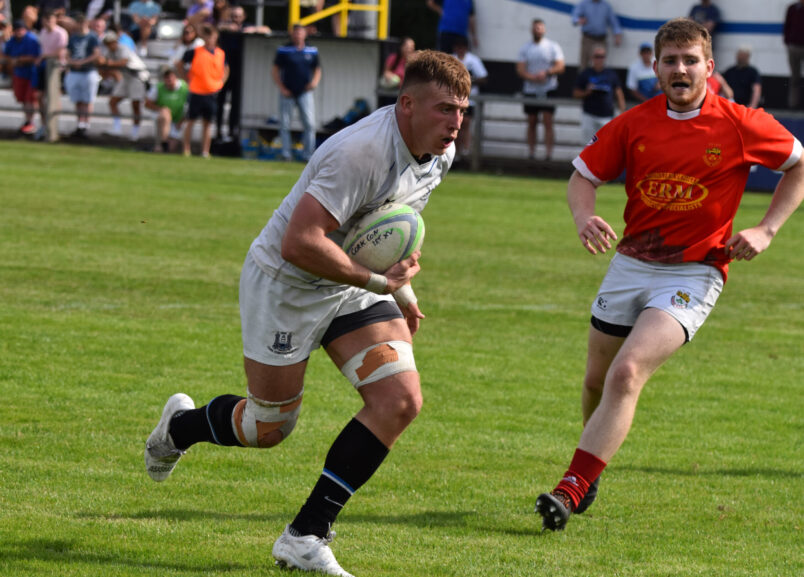 As the club rugby scene continues to make its return for the season the first finals are down for decision in South Munster.

The final of the Cork Charity Cup takes place on Saturday between Highfield and holders Cork Constitution at Woodleigh Park. Both these sides were to contest last year’s decider, but a date could not be found to play it.

The first semi-final of the Sporting Limerick Charity Cup is down for decision on Thursday evening. Young Munster go head-to-head with Shannon at Tom Clifford Park and the winners will meet Old Crescent or Nenagh Ormond in the final.

There are also two Transfield Cup ties to be decided. UL Bohemian lock horns with Richmond at the 4G in UL on Friday evening and the winners will be at home to Shannon in the quarter finals.

On Sunday, Newcastle West are at home to St Senan’s and the winners will be rewarded with home advantage against Abbeyfeale.

The O’Neill Cup also gets underway, with Youghal at home to Cobh Pirates in an East Cork derby next Wednesday.

In Kerry, Killarney begin their defence of the McElligott Cup against Chorca Dhuibhne at Ballydavid.

The action continues next week with the Bank of Ireland Munster Senior Challenge Cup also getting underway.  On Wednesday, Shannon and UCC lock horns at Coonagh in the opening round of the competition with the winners then at home to Bruff or Highfield in the quarter finals.