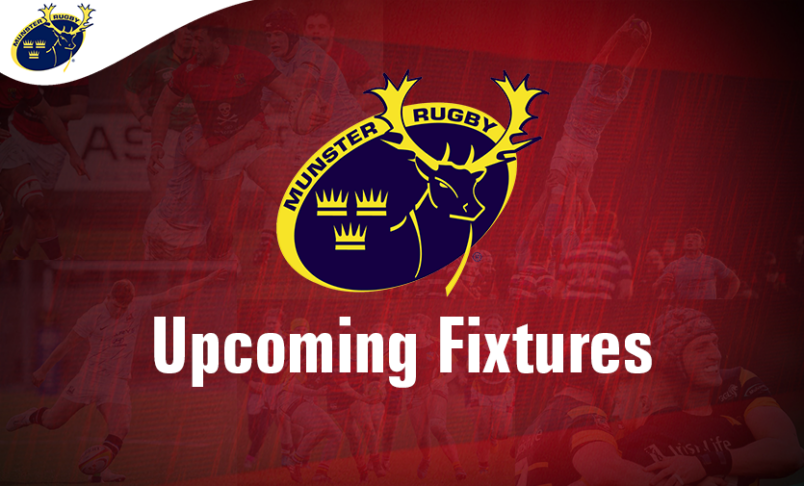 Below are the Fixtures for the coming week –

Fixtures are correct at the time of being published but are subject to change.

Kick off 2.30pm unless otherwise stated.