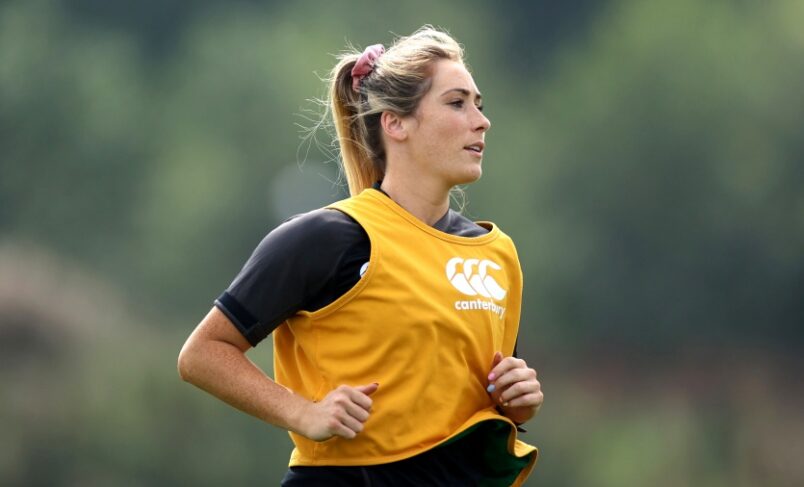 Griggs has included two uncapped players in his squad, with Ireland Sevens captain Lucy Mulhall named to start at outside centre and Sam Monaghan, who has come through the IRFU’s IQ Rugby programme, selected among the replacements for the Round 1 encounter in Parma.

Ciara Griffin will captain Ireland as Griggs opts for consistency in selection having made just one change in personnel to his starting XV from the Women’s Six Nations victory over Italy back in April, with Mulhall set for her debut in midfield alongside Sene Naoupu.

Having scored twice in the win over Italy at Energia Park last time out, Amee-Leigh Murphy Crowe is named in an exciting Ireland back three alongside Eimear Considine and Beibhinn Parsons, while Kathryn Dane and Stacey Flood continue their half-back partnership for the contest against Spain.

There is a familiar look to the Ireland pack with Lindsay Peat, Cliodhna Moloney and Linda Djougang providing plenty of experience in the front row, and Aoife McDermott and Nichola Fryday are selected in the second row together for the fourth consecutive game.

Griffin is joined in a dynamic back row by Dorothy Wall at blindside flanker and Brittany Hogan at number eight, with the fit-again Edel McMahon named among the replacements having missed the Six Nations through injury. 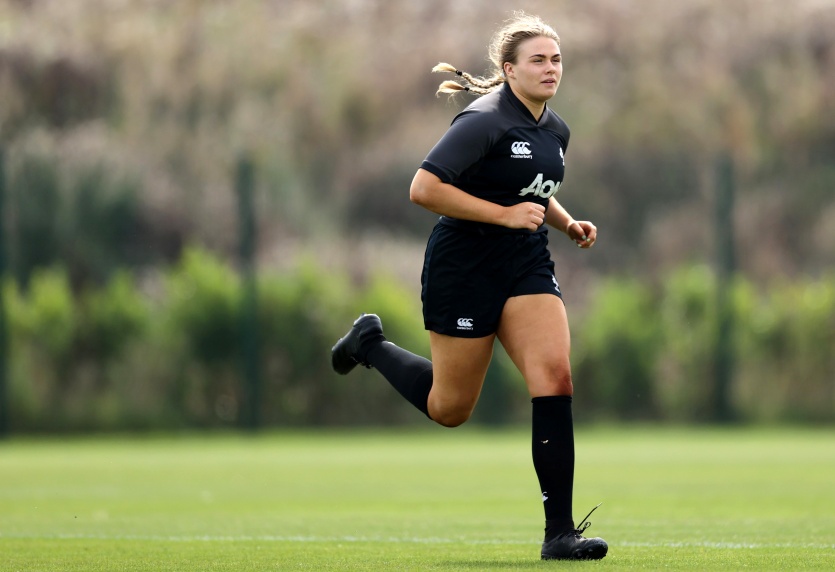 Neve Jones, Laura Feely, Leah Lyons and the uncapped Monaghan will also hope to add impact off the bench, while Emily Lane, Enya Breen and Lauren Delany provide Griggs with the backline options.

Commenting ahead of the game, the Ireland Head Coach said: “We have been building towards this tournament for a number of months now, and the players have put in a huge volume of work to get to this point. The 23 selected have the honour of representing the wider group as we set out to achieve our goal of Rugby World Cup Qualification.

“Spain first up will provide a stern test and the group are fully focused on starting our campaign on the front foot. We are confident the combinations and cohesion built up through the Women’s Six Nations will stand us in good stead for the challenges ahead, and we’re now excited to get up and running on Monday evening.”

You can watch Ireland’s opening game of the Rugby World Cup 2021 Europe Qualifier on rugbyworldcup.com/2021, Rugby World Cup Facebook and Twitter channels and on World Rugby’s YouTube channel, while there will be coverage throughout on the Irish Rugby social media channels.